The police raided Shinpoong Pharmaceutical, one of the domestic pharmaceutical companies that are developing a treatment for corona that is eaten today. The company's management is accused of raising 25 billion won in slush funds by inflating transactions with suppliers. 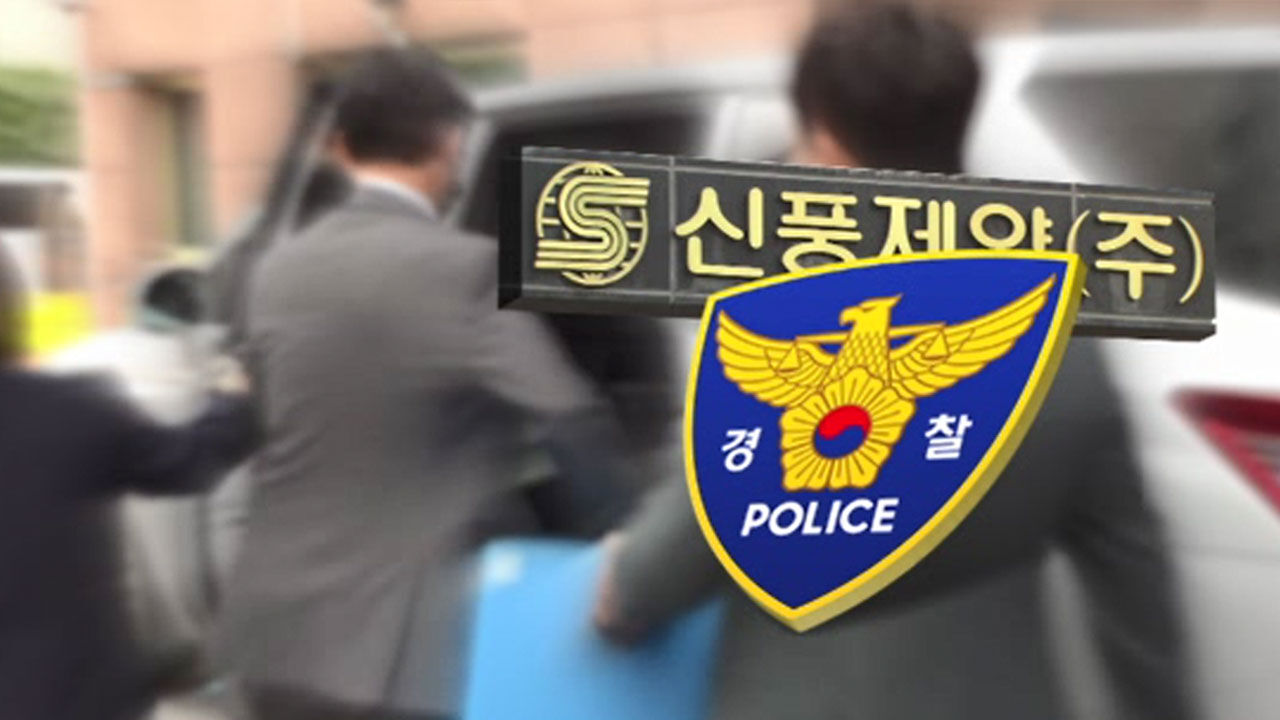 Today (24th), the police raided Shinpoong Pharmaceutical, one of the domestic pharmaceutical companies developing an edible corona treatment. The company's management is accused of raising 25 billion won in slush funds by inflating transactions with suppliers.

search and seizure by the police started early in the morning in two places.

First, the investigators entered the Ansan factory in Gyeonggi-do, and then appeared at the Seoul headquarters with a box to contain the confiscated items.

[Police in charge: Please open it. Please contact us. Call me and ask the legal team to come down... .]

Shinpoong Pharmaceutical is a company that is developing an edible corona treatment.

The company is developing a treatment using the existing malaria drug 'Pyramax', but the stock price fluctuated during the clinical process.

Police believe that the management has been continuously extorting company money over the past decade to create a slush fund.

The size of the slush fund is said to be about 25 billion won.

When signing a supply contract with a raw material supplier, it was a way of pretending to buy it at a higher price than the actual price.

It is said that the police have already secured a statement of accounts that can prove that the calculation was inflated.

As management raised slush funds in this way, the company also had to pay extra unnecessary taxes.

Inflated financial statements based on false contracts caused the company to lose money due to increased taxes.

The police booked three executives, including the president and managing director, on charges of embezzlement and breach of trust.

The reporters contacted Shinpoong Pharmaceutical several times to ask for their position, but they did not give any explanation.