The identity of the 35-year-old Kim Byung-chan, the suspect who killed his ex-girlfriend with a knife while persistently stalking him, has been revealed. Police confirmed the circumstances in which Mr. Kim had planned the crime, including purchasing a weapon while staying nearby the day before the crime. 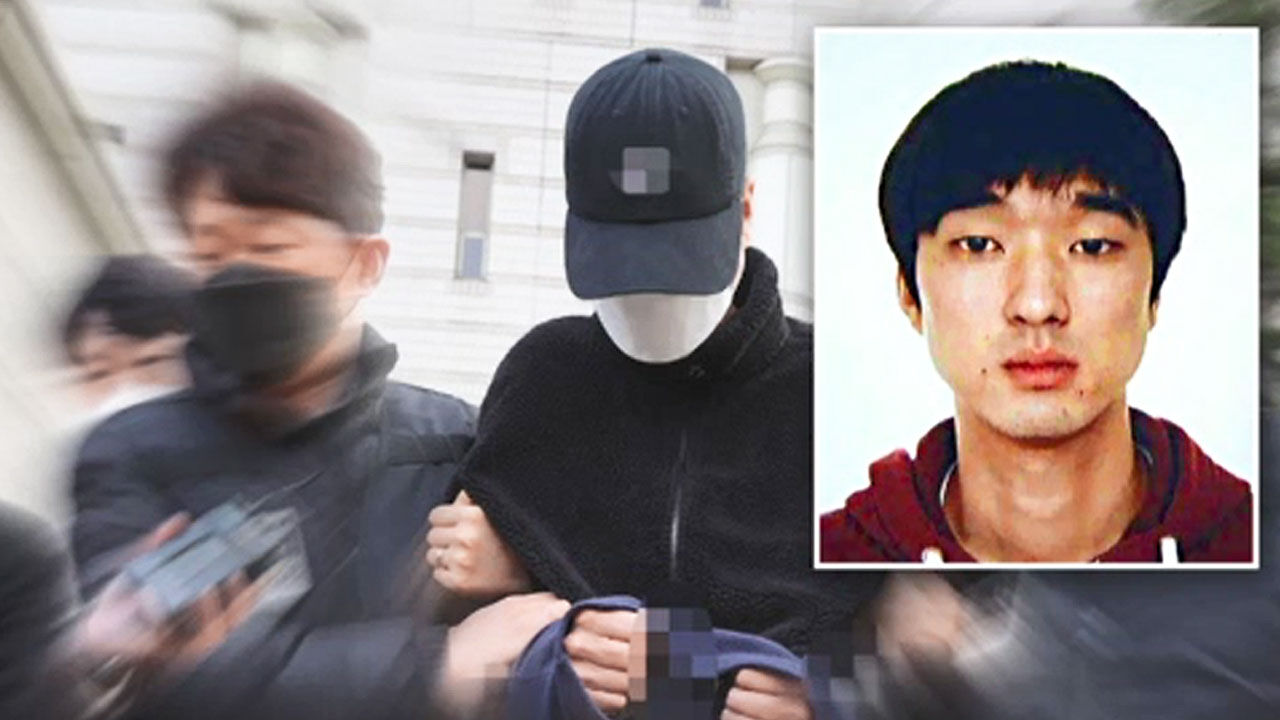 The identity of 35-year-old Kim Byung-chan, the suspect who persistently stalked his ex-girlfriend and killed him with a knife, has been revealed. Police confirmed the circumstances in which Mr. Kim had planned the crime, including purchasing a weapon while staying nearby the day before the crime.

is Kim Byung-chan, 35, who stabbed and killed a woman in her 30s at an officetel in Jung-gu, Seoul on the 19th.

[Kim Byung-chan / Warrant substantive examination on the 22nd: (What is the motive for the crime?) … … .] The

Personal Information Disclosure Deliberation Committee explained that there was sufficient evidence of the crime and that Mr. Kim prepared a weapon in advance to brutally murder the victim.

Kim Byung-chan's whereabouts before the crime were also revealed one after another.

Kim came to Seoul from Busan the day before the crime and bought a hat and a weapon.

After staying for a day at a nearby motel, I went to the officetel where the victim lived.

It was investigated that Kim committed the crime by first checking for a woman's vehicle in the underground parking lot and waiting for the woman on the stairs in front of the house.

It was confirmed that the weapon was thrown on the stairs of an officetel.

The police are analyzing the message history by forensicing the mobile phones of Mr. Kim and the victim in order to confirm the continuous stalking situation.

The bereaved family filed a petition to punish the police officer who responded poorly, saying, "Sentence Kim to death."

They also demanded that the stalking victim protection system be improved to prevent recurrence.

[Family of victimized woman: I do not want others to feel as much pain as I and the rest of the bereaved family are feeling (I have filed a national petition.)]