The most worrying thing right now is that even with the same number of confirmed cases, there are 1.5 times more severe cases than last month. In particular, the number of patients is increasing, especially among the elderly who received the vaccine early. 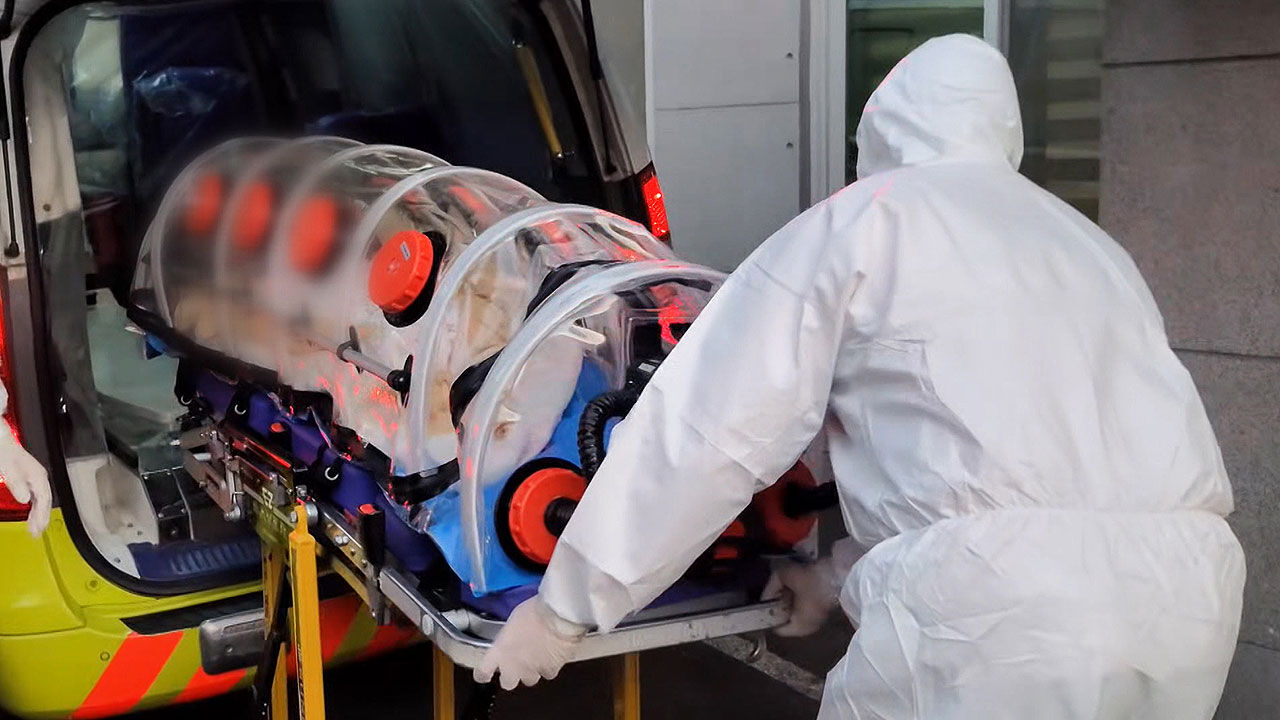 most worrying thing right now is that even with the same number of confirmed cases, there are 1.5 times more critically ill cases than last month. In particular, the number of patients is increasing, especially among the elderly who received the vaccine early. For this reason, the government is repeatedly emphasizing the booster vaccination of the elderly.

was confirmed that 14 out of 16 people who were admitted to Seoul National University Hospital this month had pneumonia.

Experts say that if a high-risk group, such as the elderly, gets pneumonia after breakthrough infection, it is more likely to progress to severe disease.

It does not seem irrelevant to the recent increase in the rate of severe cases from 1.56% to 2.36% among all confirmed cases.

This is why the government is encouraging the elderly to receive booster vaccinations every day.

[Park Hyang / Head of the Prevention and Control Division of the Central Accident Response Headquarters: We are accepting reservations for additional vaccinations for the elderly over the age of 60. We ask that you actively participate.]

Currently, the booster vaccination rate is around 7.5% for those aged 60 and over, and 3% for the total population.

There is also a forecast that it will be difficult to vaccinate all of them as there will be 13.78 million people eligible for booster vaccination by the end of this year.

The government expected the pace to pick up soon as it was just the beginning.

[Subject to additional vaccination (70s): There were some side effects.

I didn't want to get hit again.

I changed my mind and got the 2nd

be right now, right?] The

government said that it would get as many people as possible to receive booster vaccinations, but it did not set a specific target number.