"I'm not the current criminal"... When I confessed to stalking, "Is this really a threat?"

As you can see, the victim still believed the police would help him, but the police did not. Although the victim had already shown clear signs of intimidation and claimed that she had been continuously stalked, there was no investigation or request for attendance at the perpetrator until this incident. 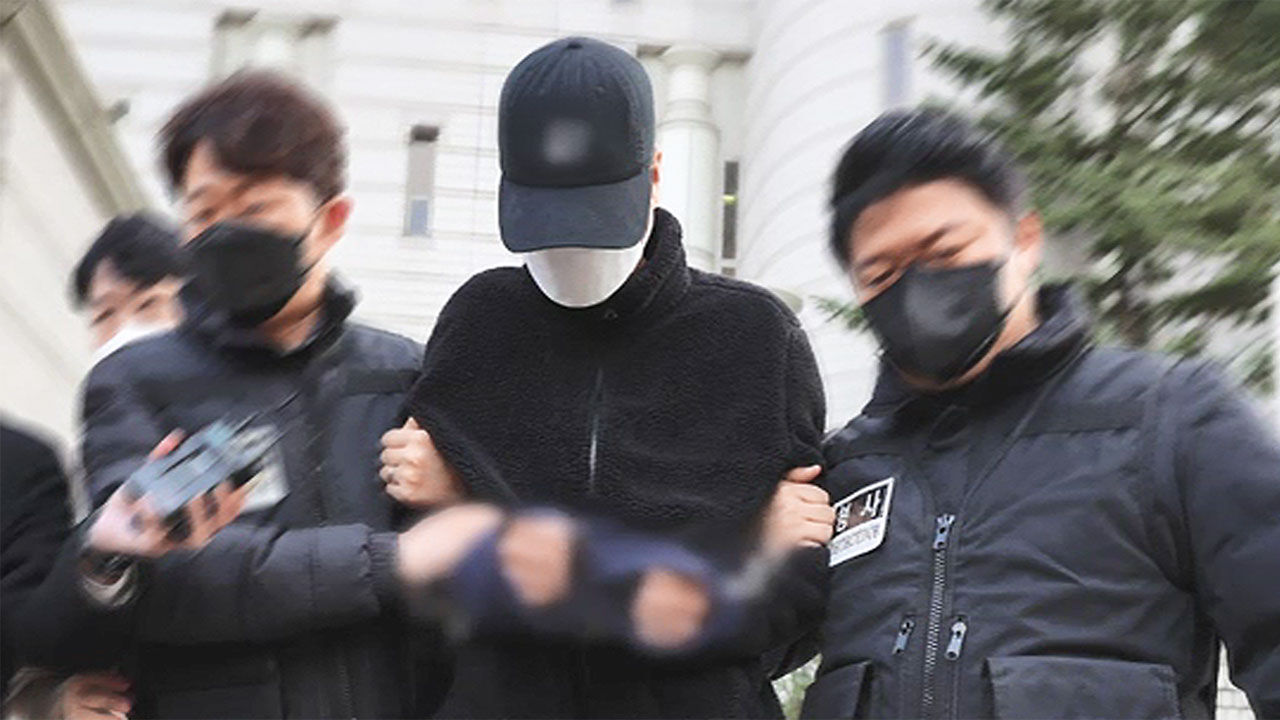 As you can see, the victim still believed that the police would help him, but the police did not protect him. Although the victim had already shown clear signs of intimidation and claimed that she had been continuously stalked, there was no investigation or request for attendance at the perpetrator until this incident.

Continuing to be reporter Shin Jeong-eun.

At the dawn of the 7th, when the victim reported that the woman asked to be separated from Kim immediately, the police said that it was difficult to arrest Kim as a current criminal.

Kim, who refused to accompany him voluntarily, was released immediately.

[Police official: (Isn't there an assault or such a situation?) If there was such a thing, it would probably have been the arrest of a current criminal. (Mr. Kim) said, 'I will refuse to accompany you,' and just left.] The

woman was immediately moved to a temporary shelter and told the police about the damage she had suffered for 11 months.

[Police official: (Mr. Kim) asks to ‘see you again’. "If you don't meet, I'll kill you." We were aware of the urgency (provisional measures were taken for protection)],

but the woman blamed herself, saying, "I received so many threats, but there was no evidence, so I was gibberish."

He says he even received a question from the police saying, "Is it true that I was threatened?"

"I had nothing to say," but "It must be because the police are work, but it was really sad", "I hate myself for not being able to organize and I hate to say things like that."

The woman was urgently looking for a place to move due to the non-stop stalking, and was killed the day before she made a formal statement to the police.

However, there was no request for attendance or investigation of the perpetrator Kim until the brutal crime took place.

The police must first receive a specific damage statement before calling Kim to prove the charges, but it explains that the investigation was delayed by nearly two weeks because the victim complained of anxiety.

[Police official: I came with a knife in a few months, and that amount should come out...

(Victim) When I receive the statement of testimony, I take time to ask questions one by one.]

Mr. Kim, the perpetrator, who attended the warrant substantive examination today (22nd) did not answer the reporters' questions.

court arrested Mr. Kim, saying, "The criminal charges are cleared and there is a risk of running away."

▶ [Exclusive] Threats erased by the stalker, restoration was the responsibility of the victim