Black Friday: The best offers and discounts on video games and gaming

Giving video games for Christmas is already a classic, so why not save a few euros during Black Friday by making purchases in advance. There are many offers in videogames, ... 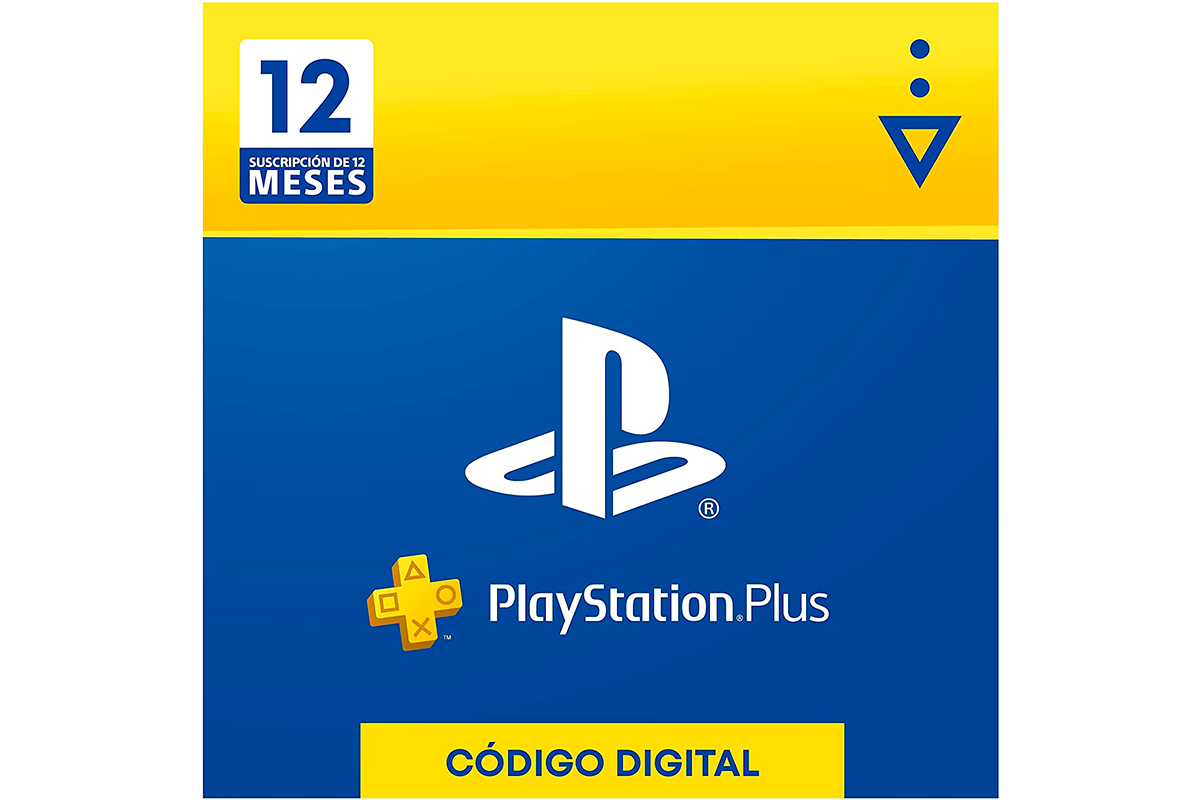 is already a classic, so why not

consoles, gaming monitors and other accessories in this category.

It is true that getting the new

is impossible because they cannot even be found at full price in stores due to the global component crisis, but not everything depends on them in the world of video games.

Here below, we have grouped together

the best offers and discounts

that we have seen during the start of

which already covers only one day at the end of November, but a whole week and then a little more.

that you see published can change at any time, so if you see an error or even a product that is no longer present, be patient, we are surely changing it.

You need yes or yes PlayStation Plus today if you have a PS4 or a PS5: they give you games every month, you need it to play online and it gives you access to discounts on other games.

Normally it costs 60 euros a year, but now it is possible to get it reduced during Black Friday to 39.99 euros.

Samsung 4K TV with QLED technology that brings out colors without sacrificing contrast.

It has HDMI 2.1 ports, which are the ones that allow you to take full advantage of the new generation game consoles.

Do you need more space for games on your Nintendo switch?

This card offers high speed for a low price and is from a totally reliable brand.

Also available with other storage capacities.

A simple and very cheap monitor, but that is no less valid for playing games.

It has a basic refresh rate, but minimal response time and an appropriate size of 24 inches.

Perfect for a kid who wants to play on his computer but can also use it to study.

A lightweight, cheap, quality gaming headset that works on almost any device you connect them to.

This is the latest installment available on the Nintendo Switch: it includes a game already released on the predecessor console, the Wii U;

and a new game mode with Bowser as the main protagonist.

Possibly the most important video game of the past year and, now that it has received a new expansion, one that returns to give a lot to talk about.

There is no killing or shooting here - just collecting and enjoying your desert island.

The best Switch game to play with friends.

A classic if ever there was.

If you have not played GTA V yet, you are still on time, because not only its story mode is the bomb, but also because its multiplayer mode is one of the most powerful on the market and it continues to receive new content today.

Compatible with a lot of surround sound formats, these Logitech headphones are comfortable, sturdy, beautiful and can be plugged into both the console and the computer and works instantly.

Just launched on the market this Friday.

It is a remake of a classic installment of the Pokémon saga.

It has been fully updated for Nintendo Switch and includes other news.

Despite being one of the most important releases of the year and having been in stores for just over a month, it already has a discount of more than 30% for PlayStation 4 and other platforms.

The version for Switch does not have all the news of the versions for PS4, Xbox and PC, but it does have updated templates and many game modes.

The most complete version of the world's best-selling soccer video game.

You don't have to say anything more to recommend it to a fan of the beautiful game.

Nor does it need to describe it much more if you are already a fan of the saga.

A simple but quality gaming mouse.

Its size is designed for hands of a medium or small size, so it is perfect for the youngest of the house.

A classic at this point in the world of gaming.

Another one of those wireless gaming mice that everyone has ever owned because of how well they work and because they don't cost an arm and a leg.

Logitech is arguably one of the most recommended and affordable brands out there.

The idea of ​​spending a lot of money on a keyboard may seem stupid, but you use it a very high average of hours working and maybe also playing, so better a resistant one, of quality and with custom software.

With a discount of 100 euros, the MSI Optix G271 gaming monitor is a real bargain: large size, FullHD, 144hz refresh rate and it is an IPS panel, much better than the TNs that tend to be around these prices.

The best controller that exists to play on PC, neither more nor less.

Although the PlayStation is compatible, not all games accept it on the fly, as if it happens with the Xbox.

This new version is much more comfortable, of higher quality and has a small discount.

One of those group games that does not require knowledge of videogames or much embarrassment: you just have to dance to the rhythm of what appears on the screen and score points by moving your hips better than anyone else.

Good combat system, gloomy setting, fear of failure as a writer ... he has everything to please a journalist.

A release from this week that already has an acceptable offer.

The new Battlefield brings a new campaign and a ton of changes to its multiplayer combat system, so it's a good time to get back into a few games before Christmas.

We all would like to be a warrior raccoon and this game allows you to live it.

Martial arts, freedom of movement in an open world, firearms, melee weapons ... A bit of everything and well mixed.

Marvel's Guardians of the Galaxy: the adventures of a gang of space thugs