Pay attention to whether the base rate will rise next week... Sending tax bills

Next week, whether or not the base rate will be raised and the comprehensive real estate tax notice are emerging as the biggest concerns regarding the economy. The Monetary Policy Committee of the Bank of Korea held a meeting on the direction of monetary policy on the 25th to discuss whether to raise the base rate, which is currently 0.75%. 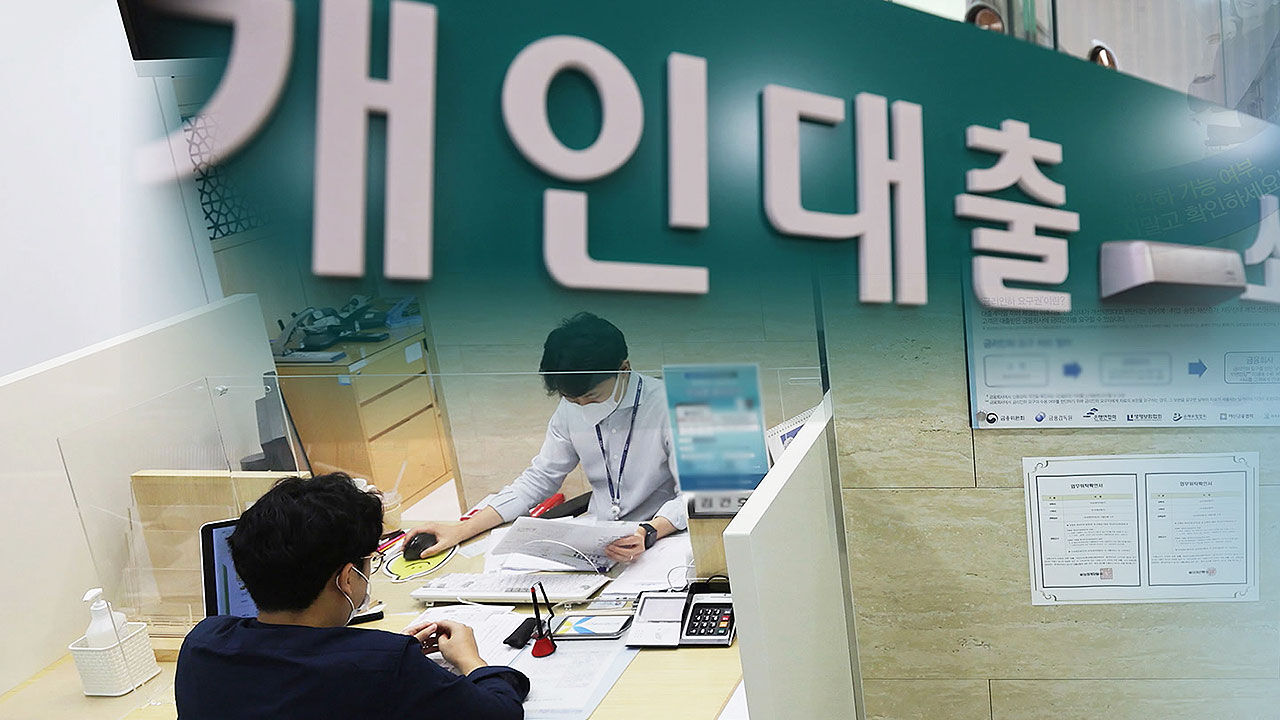 Next week (the week of Monday, the 22nd), whether or not the base rate will be raised and the comprehensive real estate tax (special property tax) notice are emerging as the biggest concerns regarding the economy.

At its meeting on August 26, the Monetary Policy Committee raised the base rate, which was the lowest level in history (0.5%), by 0.25 percentage points (p) for the first time in 15 months.

In a state audit on the 15th of last month, Bank of Korea Governor Lee Ju-yeol said, "I expect that there will be no major difficulties even if the base rate is raised in November."

Since then, there has been no significant change in the economic situation, and concerns over inflation and a surge in household debt have grown, suggesting that the MPC is highly likely to raise the key interest rate further this week.

However, there are also opinions that we should be cautious about raising the base rate in consideration of the economic downturn risks such as the economic growth rate (compared to the previous quarter), which fell to 0.3% in the third quarter of this year.

On the same day as the Monetary Policy Committee meeting to decide whether to raise interest rates, the Bank of Korea also announces revised economic forecasts.

It is noteworthy how much the BOK's existing forecasts will be adjusted this year, including real gross domestic product (GDP) growth rate (4.0%) and consumer price inflation rate (2.1%).

On Monday, the 22nd, the Ministry of Strategy and Finance is briefing on the tax notice for housing for 2021.

This is a procedure to notify the public of various current status related to the tax on the tax to be sent on the same day.

It will contain information such as the number of people subject to taxation, the amount of tax subject to tax, and answers to major questions.

However, as the tax base for one household is raised from 900 million won to 1.1 billion won, it is expected to be relatively less affected.

Among multi-homeowners, it is expected that the tax burden will increase two to three times compared to last year.

The National Statistical Office will release the September population trend on the 24th.

As of August, the number of births broke an all-time low for the same month.

With more deaths than births, the population decline has continued for the 22nd month.

From January to August of this year, the population decreased by 22,000 people.