After six months in space, Thomas Pesquet is back on Earth

After 200 days spent aboard the International Space Station, Thomas Pesquet returned to Earth overnight from Monday to Tuesday. It landed in the Gulf of Mexico around 3.30am French time. He will pass a battery of medical tests in the United States and in Cologne, Germany. &amp; Nbsp; 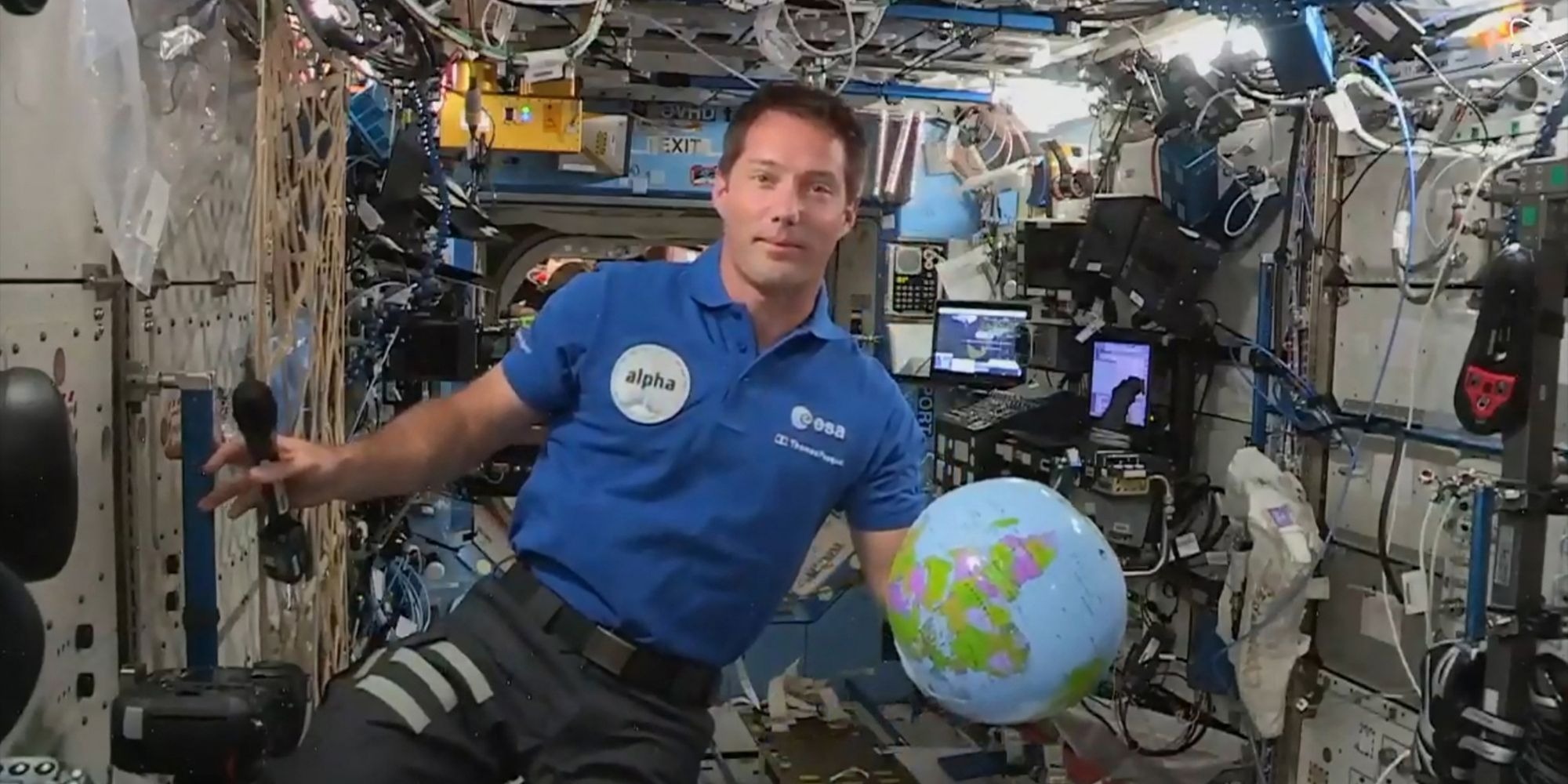 After 200 days spent aboard the International Space Station, Thomas Pesquet returned to Earth overnight from Monday to Tuesday.

It landed in the Gulf of Mexico around 3.30am French time.

He will pass a battery of medical tests in the United States and in Cologne, Germany.

Thus ends the second space mission of his career: Frenchman Thomas Pesquet returned to Earth overnight from Monday to Tuesday, after a six-month stay in orbit in the International Space Station which ended with a successful landing off the coast of Florida.

How will Thomas Pesquet's return to Earth go?

SpaceX's Dragon capsule, which also carried three other astronauts, was slowed down in its dizzying descent by the Earth's atmosphere and then by huge parachutes.

She landed in the Gulf of Mexico at 0333 GMT Tuesday, at dawn in France, and was to be recovered quickly by a ship stationed nearby.

The 43-year-old astronaut spent some 200 days in zero gravity.

"A pride to have represented France once again in space!", Tweeted a few hours before departure the one who, through his abundant publications on social networks, offered millions of people a taste of life in orbit. “Next time, the Moon?” He said. Thomas Pesquet returned with the other members of the Crew-2 mission - Japanese Akihiko Hoshide and Americans Shane Kimbrough and Megan McArthur. They had arrived aboard the space station (ISS) on April 24.

The journey to Earth was made in several stages.

The capsule was first undocked at 19:05 GMT.

Then Dragon circled the Space Station for about an hour and a half to photograph the exterior.

On the live video broadcast from NASA, we could then see Thomas Pesquet having removed his suit, taking these photos through a window.

The descent to Earth proper then began, with the trip taking about eight and a half hours in total.

The landing was a first for the French astronaut. During his previous mission in 2016-2017, he landed in the Kazakh steppes with a Russian Soyuz. Once the capsule was recovered and the astronauts exited, a helicopter was to bring them back to dry land. They will then take a plane to the NASA Space Center in Houston, Texas. Thomas Pesquet will undergo quick medical tests there before flying to Cologne, Germany, where the European Astronaut Center is located.

For three weeks, it will then be subjected to a battery of scientific tests, intended to observe the effect of a long stay in orbit on the human body. This will not prevent him from seeing his relatives. Then the astronaut will finally take a little vacation. The first "for many months," he said Friday at a press conference. "I even have the impression that it's been years," he added, qualifying the past mission as "very, very intense".

During his stay in orbit, Thomas Pesquet made no less than four extra-vehicular outings ("EVA") outside the station, in particular to install new solar panels.

This brings him to six sorties in total, after the two made during his first mission.

He also conducted many scientific experiments.

Crew-2 is the second regular mission carried out by SpaceX on behalf of NASA.

The company allowed the space agency to resume flights from American soil, after the shutdown of the space shuttles in 2011. The crew of Crew-2 returned to Earth before the arrival on board the ISS of their replacements, four Crew-3 astronauts, whose takeoff aboard a SpaceX Falcon 9 rocket has been delayed several times, in particular because of the weather.

It will finally take place on Wednesday at 9:03 p.m. local time (02:03 GMT Thursday) from the Kennedy Space Center in Florida.

In the meantime, the Space Station will not be uninhabited: two Russians and an American remain on board.