The spacecraft "Progress" was put into orbit 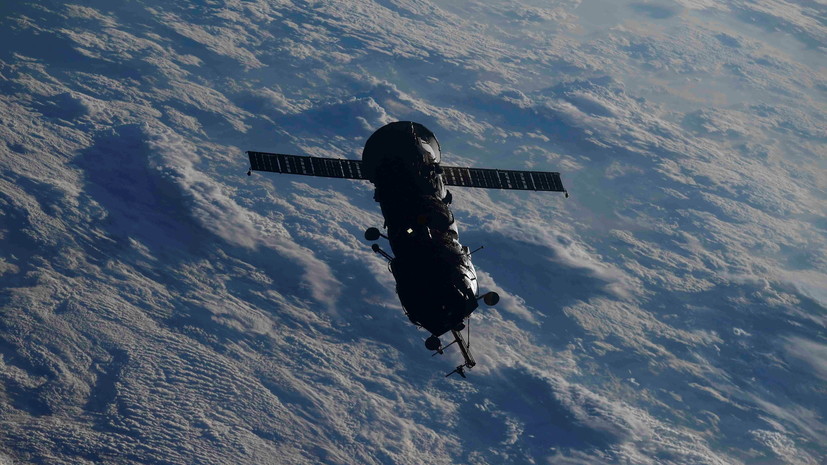 This became known during the broadcast, which was conducted on the website of "Roscosmos".

“There is a separation of the transport ship from the third stage of the launch vehicle,” the announcer said.

Earlier it became known that the Soyuz-2.1a rocket with the Progress MS-18 cargo vehicle was launched from Baikonur.