The pressure on Facebook has increased considerably from the media in recent weeks. American news sites got access to The Facebook Files: thousands of internal company documents, which show weaknesses in the policy. In this review article we collect the most important findings and developments. 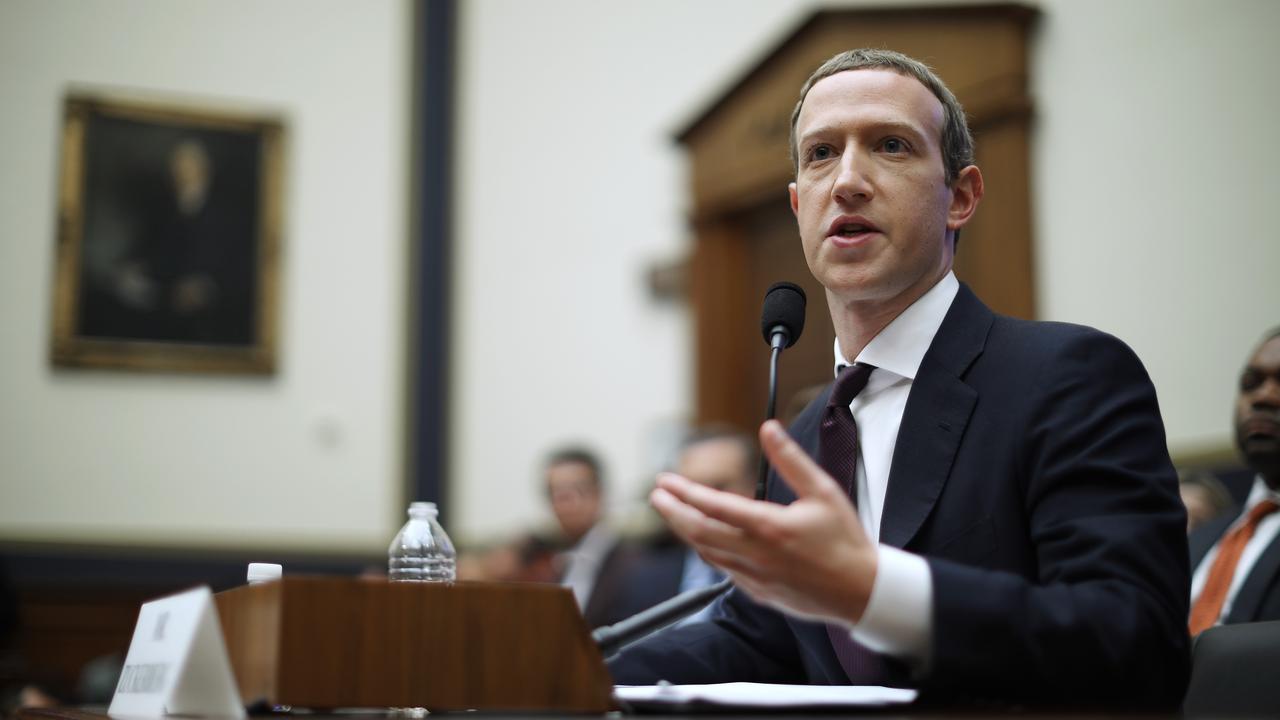 The pressure on Facebook has increased considerably from the media in recent weeks.

In this review article we collect the most important findings and developments.

Some rules do not apply to them.

However, the company never intervened.

: Facebook modified its News Feed algorithm in 2018 to encourage "meaningful social interactions" between friends and family.

In practice, it caused more division among users.

: Facebook's Supervisory Board announces an investigation into situations where famous people were exempted from Facebook's rules.

: Frances Haugen steps forward as the person who leaked the Facebook documents.

She is a former employee of the company and says she acted as a whistleblower to help Facebook.

That would have contributed to the storming of the Capitol in Washington.

: The whistleblower is questioned by the US Congress.

There she says, among other things, that Facebook knows that it harms vulnerable people and that the platform exploits negative emotions to keep people.

He says the media paints a false image of the work at Facebook.

measures to improve the well-being of teens on Facebook platforms.

The plans remain vague, although Instagram regularly wants to remind teenagers to "take a rest".

: Facebook shields a number of online discussion platforms within the company from groups of employees.

It should ensure that no more information is leaked.

: The algorithm Facebook uses to counter hate speech only detects 3 to 5 percent of those messages,

: Facebook's own supervisory board holds the company accountable.

The council demands that Facebook communicates more transparently about the platform from now on.

reports that Facebook knew that the social network had promoted the spread of misinformation and violence in India.

The company would not have the appropriate resources to act against the spread of harmful material.

that Facebook employees have been warning for years that the company does not succeed in checking for hate messages.

: Facebook has known for years that the platform is used by human traffickers, but according to

: Facebook trailed behind during and prior to the storming of the US Capitol.

There was no script for false claims being circulated about the election results in the US.

: Facebook's inability to engage people under the age of 30 is starting to become a major problem for the company.

: Zuckerberg calls all posts "a coordinated move selectively picking out leaked documents to create a misrepresentation of Facebook."

Because of that formula, messages about which people expressed anger or love, often on polarizing topics, were more widely distributed.