Son Jun-seong's request for a warrant was dismissed without a subpoena investigation... caterpillar water 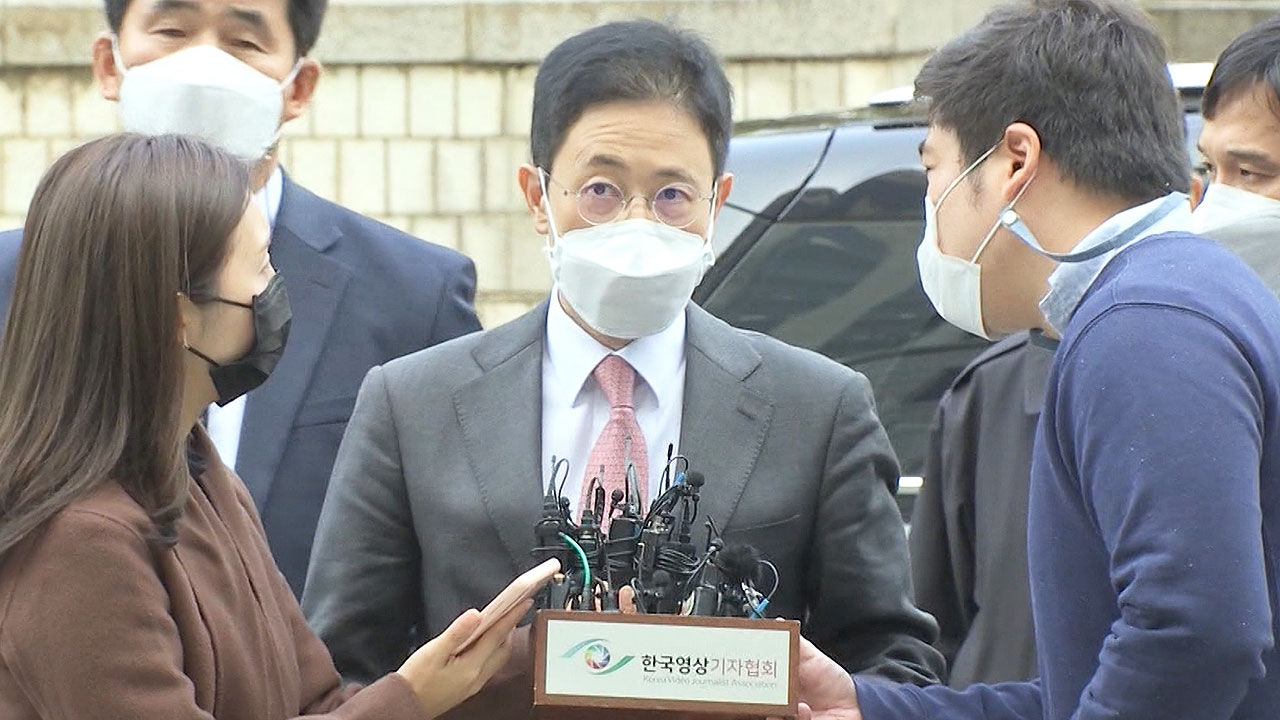 the arrest warrant for Prosecutor Son Jun-seong, a key figure in the alleged indictment of the

, was dismissed, a setback in the investigation of the Ministry of Public Security was inevitable. The Ministry of Airborne Affairs has requested an arrest warrant without ever investigating the suspect's hand, but critics have been pouring in for unreasonable procedures and investigative abilities.

court, which judged whether or not to arrest Prosecutor Son Jun-seong, dismissed the arrest, saying it lacked the necessity and relevance of the arrest.

In fact, it is a story that the charges against the hand test have not been properly substantiated, and the Airborne Service is curiously requesting an arrest warrant, but it is the result of not presenting any material evidence.

In particular, even the deputy chief prosecutor Yeo Woon-guk, who was a former judge, entered the courtroom and emphasized the necessity of arrest, but it was in vain.

In addition, the crime was also vaguely written that 'I had a conspiracy with prosecutors whose names are not available', but this alone could not break through the defense logic of Prosecutor Son, who said that he sent a telegram message.

It means that only the hand prepared by the hastily set out to secure new recruits was revealed.

In response, the Ministry of Airborne Affairs said, "There was an unavoidable aspect," and "We will humbly accept and keep these criticisms in mind."

Prosecutor Son Jun-seong will be investigated without detention, and the investigation into the allegation of accusation will go awry.

We are considering delaying the summons of Rep. Kim Woong, who was supposed to be called within this week.

In addition, the plan to expand the investigation target to the upper line of Prosecutor Son Jun-seong has not been easy.