Cosmonaut Novitsky praised the actions of the crew members

Hero of Russia cosmonaut Oleg Novitsky in the RT stream "Beautiful Russia boo-boo-boo" said that the film crew, actress Yulia Peresild and director Klima Shipenko, had completed a flight to the International Space Station for a score of "five" on a five-point scale. 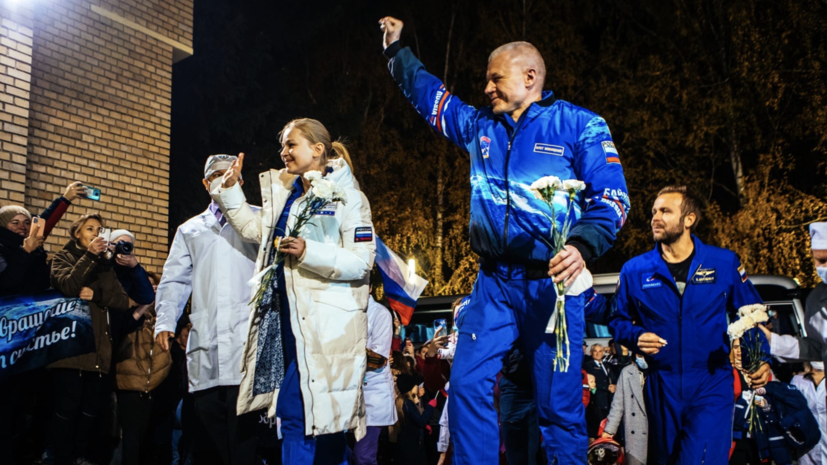 “They worked on a five-point scale for an assessment of“ five ”, since there really were no problems with them either at the station or on the descent,” he said.

Novitsky said that the cosmonaut training time is six years.

According to him, “the guys went through a shortened program” and there were “completely different requirements” to them.

“First of all, they must ensure their livelihoods, their safety, so as not to be a burden to either the commander or the crew at the station.

Correct work with the equipment with which they will be allowed to work, ”the cosmonaut noted.

According to him, according to this principle, a six-month training is sufficient for a short-term flight of about two weeks, no more.

Earlier it was reported that the state of health of the members of the film crew of actress Yulia Peresild and director Klim Shipenko who returned to Earth from space was assessed as satisfactory.

On the morning of October 17, the film crew returned to Earth, the descent vehicle landed in Kazakhstan.