A couple who left Taliban-controlled Afghanistan and came to South Korea two months ago have lost a precious life today. An Afghan couple who struggled to escape their hometown with 8 months of pregnancy expressed their gratitude to Korea once again. 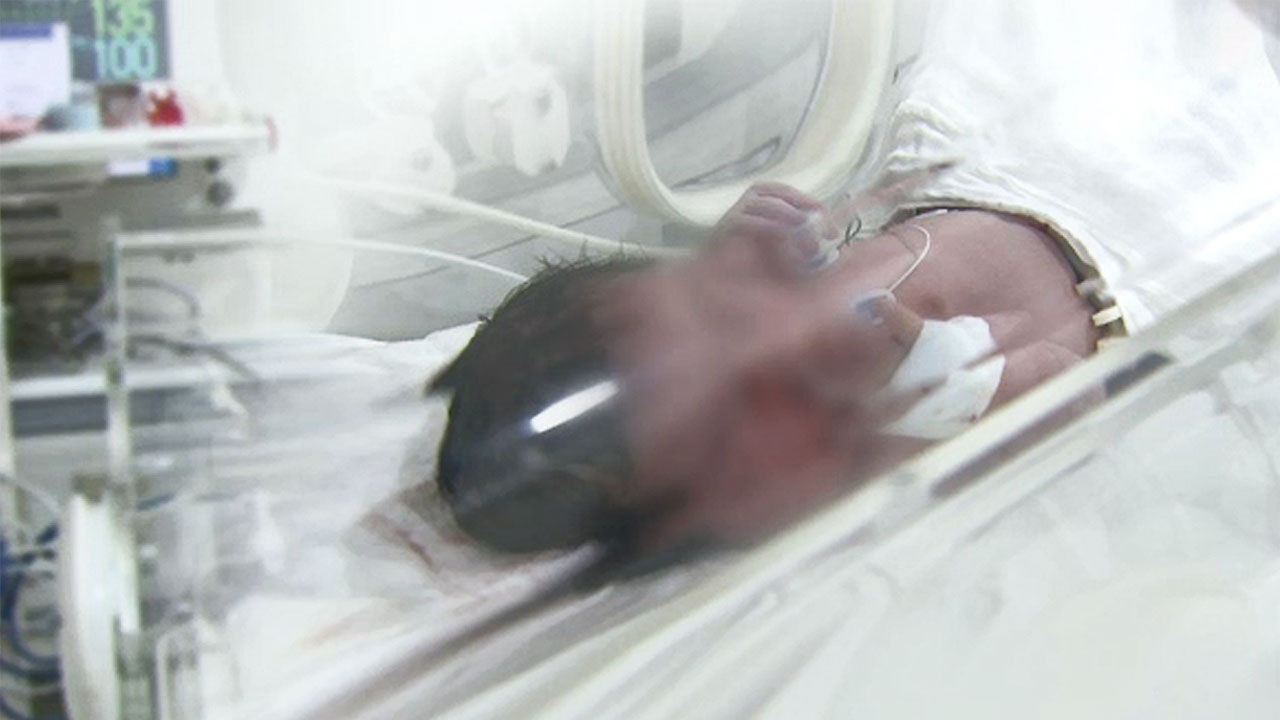 couple who left Afghanistan controlled by the Taliban and came to Korea two months ago received a precious life today (28th). An Afghan couple who struggled to escape their hometown with 8 months of pregnancy expressed their gratitude to Korea once again. Our reporters met this family in person.

A father is nervous about his first meeting with his daughter.

[Mr. A/Special Contributor to Afghanistan: This is my daughter. This is our first child.] The

child stretches out his hand as if recognizing his father.

As he blinks his eyes and sees his healthy daughter moving, the father is unable to speak.

Mr. A, who worked at the Korean Embassy in Afghanistan, came to Korea as a special contributor in August with his wife, who is 8 months pregnant.

It was a difficult journey over the dead line, but my wife persevered.

Of course, it was not easy to give birth to a child in a completely different culture, the country I first came to.

[Professor Hong Soon-cheol / Korea University Anam Hospital Obstetrics and Gynecology: The fact that you do not want to show your body (to the medical staff) is to respect this culture, especially the female genitalia.

Considering the circumstances of being a special contributor, the hospital paid for medical treatment and childbirth.

Both mother and child are currently in good health.

The couple named the child's stage name 'Han-ah' after the first letters of Korea and Afghanistan.

[Mr. A / Special Contributor to Afghanistan: I am glad that my daughter was born safely.

I want to live stably in Korea.