Son Jun-seong, whose warrant was dismissed for 'suspicion of accusation'... word after decision 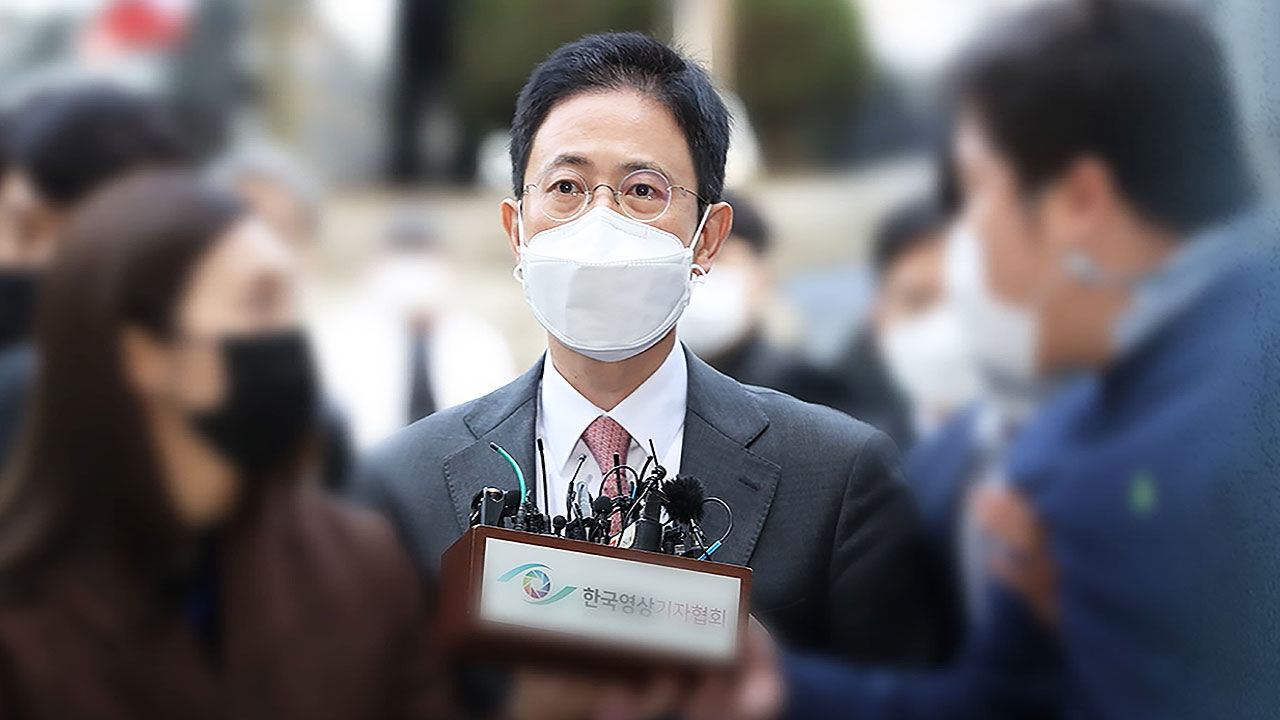 preliminary arrest warrant for Prosecutor Son Jun-seong, who was pointed out as a key figure in the suspicion of accusations against passport personnel, was dismissed on the night of the 26th. The arrest warrant for the first time requested by the Ministry of Air Transport was dismissed. It seems inevitable that the investigation will be disrupted.

Seoul Central District Court Judge Lee Se-chang in charge of warrants stated the reason for dismissing Prosecutor Son Jun-seong, saying that "the necessity and relevance of arrest is insufficient."

The Ministry of Public Safety and Security insisted that prosecutor Son Jun-seong, a key suspect in the allegation of indictment, be arrested and investigated for not cooperating with the investigation, but the judge said, "It is difficult to see that Prosecutor Son is likely to destroy evidence or run away beyond the scope of exercising his legitimate right of defense." I judged.

In addition, during the interrogation process, Prosecutor Sohn stated that he would faithfully participate in the investigation in the future, he said.

[Son Jun-seong/Prosecutor: Thank you to the judiciary for making a wise decision. That's more.] The

Ministry of Airborne Affairs is investigating as it is believed that Prosecutor Son Jun-seong delivered a letter of accusation against passport officials to Rep. Kim Woong right before the general election in April last year.

In the process, the Ministry of Airborne Affairs applied for an arrest warrant saying that Prosecutor Sohn was continuously delaying his appearance, but was dismissed.

However, as the request for an arrest warrant was also dismissed, it became inevitable that the investigation by the Public Service Agency on the allegation of accusation would be disrupted.

The agency, which was denied the first arrest warrant requested since its inception, said, "Unfortunately, we respect the judgment of the court," and said that it would decide whether to request a warrant again after an investigation into the hand test and reinforcement of evidence.