One of the biggest operations against the dark web, dubbed "DarkHunTOR", led to the arrest of some 150 people who were buying or selling drugs or weapons on this version… 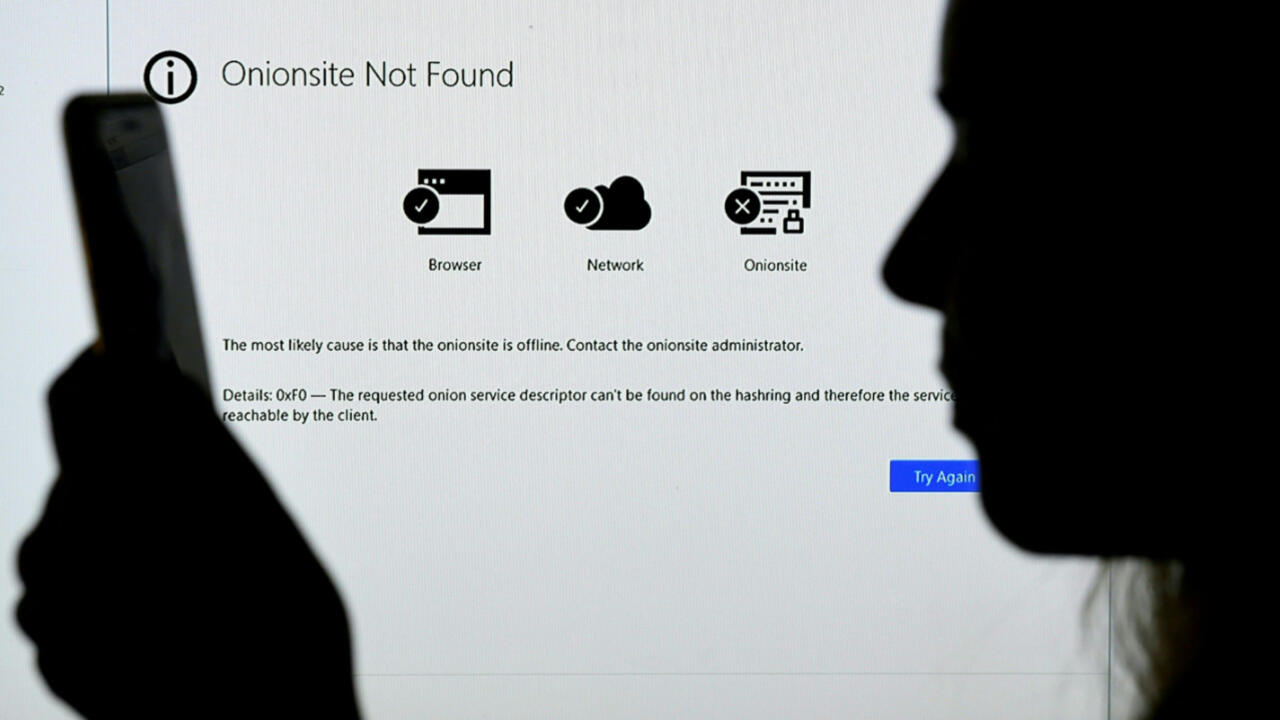 Around 150 people who bought or sold drugs or weapons on the dark web have been arrested around the world in one of the biggest lashes to date regarding the underground version of the internet, Europol said. , Tuesday October 26.

According to the European Police Agency, several million euros in cash and bitcoins, as well as drugs and weapons were also seized in this operation entitled "DarkHunTOR".

DarkHunTOR "consisted of a series of separate but complementary actions in Australia, Bulgaria, France, Germany, Italy, the Netherlands, Switzerland, the United Kingdom and the United States," Europol said.

The operation followed the dismantling in January under the leadership of the German police of the "DarkMarket" platform, then presented by investigators as the "largest" point of sale in the cyber black market.

In the United States, some 65 people were arrested in this operation which also led to, among other things, 47 arrests in Germany, 24 in the United Kingdom, four in Italy and four in the Netherlands.

Several of those arrested "were targets of importance" for Europol.

The police also seized 26.7 million euros in cash and electronic currencies as well as drugs, including 25,000 ecstasy tablets, and 45 firearms.

In Italy, the police also closed illegal marketplaces called "DeepSea" and "Berlusconi" which between them presented "more than 100,000 advertisements of illegal products", according to Europol whose operation was coordinated with Eurojust, the European agency for judicial cooperation.

"A treasure trove of evidence"

The arrest in January of the alleged operator of "DarkMarket", a 34-year-old Australian arrested at the German-Danish border, "provided investigators around the world with a treasure trove of evidence", according to Europol.

The dismantling of "DarkMarket", which sold drugs of all kinds such as counterfeit money, stolen or falsified credit card data, anonymous SIM cards or even computer viruses, was linked to a crackdown dating back to September 2019 in Germany against a major host of illegal darknet services called "Cyberbunker", the prosecution said at the time.

This illegal datacenter, installed in a former NATO bunker in southwestern Germany, is suspected of having hosted several drug sales platforms, but also servers used for trafficking child pornography images or cyber attacks.

The dark Web, a parallel version of the Web where the anonymity of users is guaranteed, has been under increasing assault in recent months from international police forces.

"The object of operations like this is to signal to criminals operating on the dark web (that) the law enforcement community has the means and international partnerships to expose them and hold them to account for their activities. illegal, even in areas of the dark web, "said deputy director of operations at Europol, Jean-Philippe Lecouffe, on Tuesday.

For Rolf van Wegberg, a cybercrime researcher at Delft University of Technology, the operation marks a change in police action against suspected criminals operating on the Internet.

"In the past, this type of operation was aimed at shutting down operators of these kinds of marketplaces and now we see police departments attacking the main sellers," he told reporters from investigation of the Dutch public channel KRO-NCRV.