How a Dutchman developed an electric car as early as 1835

The electric car is in the spotlight, but the idea for an electric vehicle is almost 200 years old. Sibrandus Stratingh from Groningen was one of the pioneers. 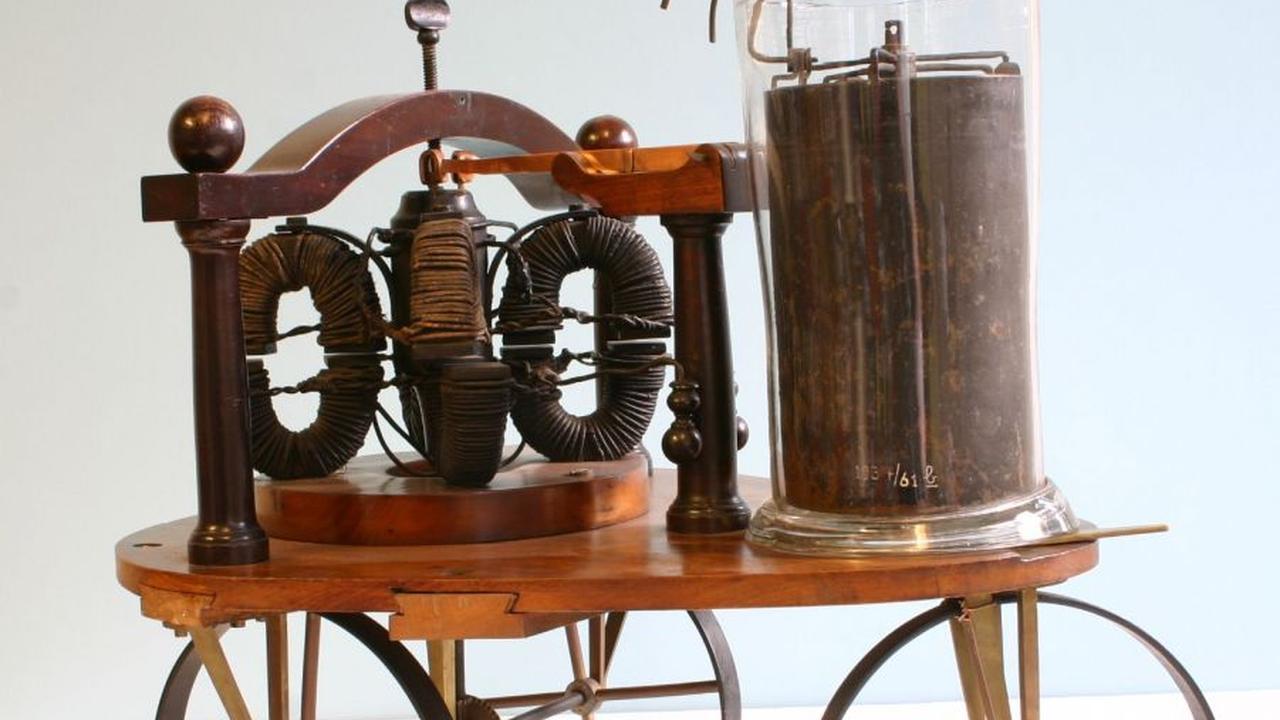 The electric car is in the spotlight, but the idea for an electric vehicle is almost 200 years old.

It is difficult to trace in the historiography who first experimented with an electric car.

In the nineteenth century, all kinds of scientists in different countries were busy with it.

But one of those pioneers was Stratingh.

The professor of General, Applied and Pharmaceutical Chemistry was born in 1785 and turned out to be a particularly gifted man.

He started his university studies at the age of fourteen.

In addition to being a professor, he was also an entrepreneur and was involved in the development of vehicles, among other things.

In 1834, together with his assistant Christopher Becker, he built a steam vehicle with which he drove through the streets of Groningen.

It earned him praise from King William I, among others.

He observed the work of the Russian engineer Moritz von Jacobi in the field of electric motors and saw potential in it for vehicles.

Not long after building the steam vehicle, he shifted his attention to electric propulsion.

As early as 1835, an electric car drove through the streets of Groningen

With the physics principles of Michael Faraday, who first came up with the idea of ​​electromagnetic propulsion, and the work of von Jacobi in mind, Stratingh and Becker started building an electric vehicle.

That was quickly completed, because as early as 1835 Stratingh was able to present a prototype.

A year later, the very first electric car drove through the streets of Groningen.

Check out the offer on Gas pedal.nl

The car was an unmanned tricycle in which the rear two wheels were driven by electromagnets: an arc-shaped and rod-shaped electromagnet.

Stratingh had discovered that he could generate much more energy if he bent the magnets.

When current ran through the magnets, they attracted and repulsed each other, causing the rod-shaped magnet to spin.

That turning movement caused the rear wheels to be driven.

A battery supplied the magnets with power.

It consisted of a solution of sulfuric and nitric acid containing copper and zinc parts and that was good for a current of about 2 volts: just enough to drive the car.

Stratingh's project was not continued after his death

Stratingh's battery was neither rechargeable nor did it supply enough power to power a larger car with people.

Further research was therefore necessary, but in 1841 de Groninger died at the age of 56, after which his project was not continued.

“The electric car was rapidly losing ground at the beginning of the twentieth century.”

However, Stratingh was not alone in dealing with electric cars.

At the end of the nineteenth century, the French engineer Gustave Trouvé and the Englishman Thomas Parker also started working with it.

Trouvé developed a three-wheeler that a person could ride on and Parker and his Elwell-Parker Company built a four-wheeled car that, with its design, was more like a carriage without horses.

In the end, almost no one saw the benefit of the electric car

In the early twentieth century, the electric car took off.

At that time, 38 percent of all American cars were electric, compared to 40 percent on steam and 22 percent on gasoline.

And yet at the beginning of the twentieth century the electric car was rapidly losing ground.

At that time, large oil wells were discovered worldwide, making fuel much cheaper than electricity.

In addition, the fuel cars had a much larger range and a higher top speed.

They could also be refueled faster and easier over long distances.

In those years, apparently no one was aware of possible air pollution.

In the end, hardly anyone saw any benefit in the electric car.

Further development stagnated and petrol and diesel cars would dominate the roads for a century.

Until electric driving was rediscovered at the beginning of this century.

Pioneers such as Tesla and later Nissan made it clear that an electric car is indeed the future.