Sofiane Hambli, nicknamed &amp; quot; La Chimère &amp; quot; &amp; nbsp; was arrested Friday in a clinic in Tangier, Morocco. This top-flight drug dealer had been on the run since March. He is notably the key figure in the scandal of the importation into France of 7 tonnes of cannabis in 2015, which led to the ousting of the former boss of the fight against drugs François Thierry. 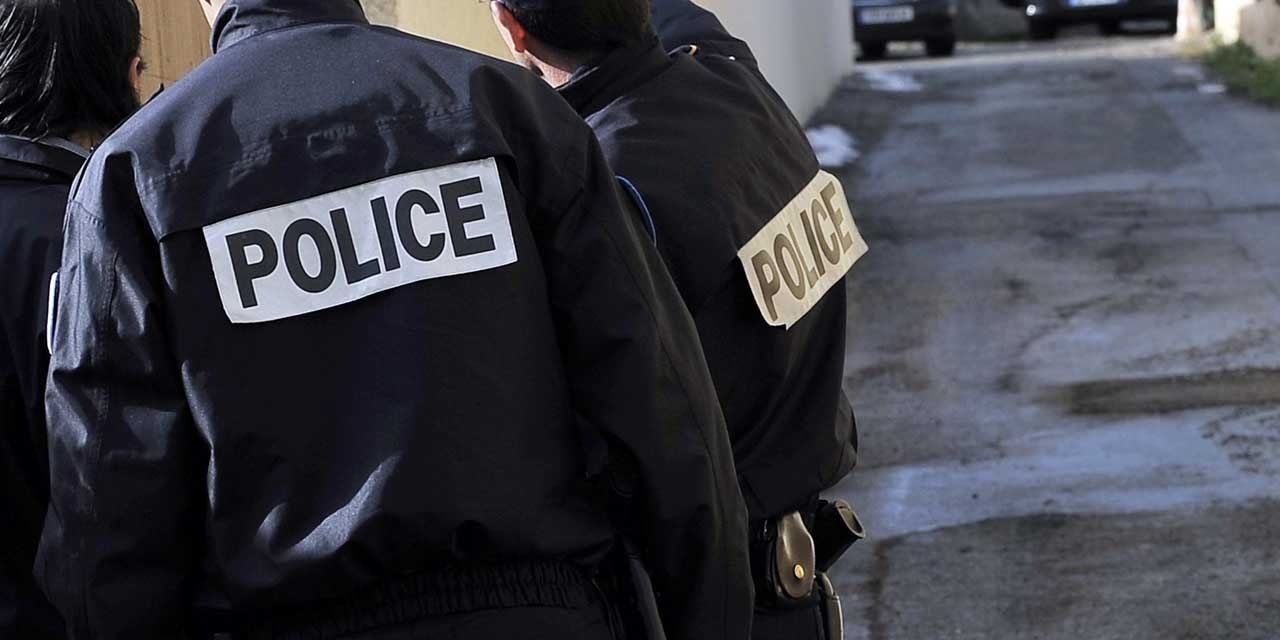 Sofiane Hambli, nicknamed "The Chimera" was arrested Friday in a clinic in Tangier, Morocco.

This top-flight drug dealer had been on the run since March.

He is in particular the key figure in the scandal of the importation into France of 7 tonnes of cannabis in 2015, which resulted in the ousting of the former boss of the fight against drugs François Thierry.

Top-flight drug trafficker Sofiane Hambli, on the run since March, was arrested Friday at a clinic in Tangier, Morocco, where he was admitted after being assaulted in the streets of the city, we learned Monday from police sources and close to the case.

"It's a waste of time": near Rennes, the fight of a municipality against drug trafficking

A French of Algerian origin

Sofiane (also spelled Sophiane) Hambli, a key figure in the scandal of the importation into France of 7 tonnes of cannabis in 2015, which had resulted in the ousting of the ex-boss of the fight against drugs François Thierry, was wanted in as part of another drug importation case, the same source said, confirming information from

. The Frenchman of Algerian origin, aged 46, presented to the clinic under false German papers "with a wound of 20 centimeters on the cheek" caused by "a saber or a machete", according to the source close to the file, specifying that his vital prognosis is still "reserved".

The General Directorate of Moroccan National Security (DGSN) announced in a statement on Saturday that it had arrested "a French national of Algerian origin, for his alleged involvement in international drug trafficking as part of a transnational organized criminal network", without specifying his identity.

"The injured suspect is currently undergoing the necessary treatment in hospital, pending the judicial investigation which will be carried out", both on his drug trafficking activities and on the perpetrators and the reasons for his attack, the statement added. .

"As soon as he is restored, we will go and get him," said a source close to the French file.

Sofiane Hambli, nicknamed "La Chimère", is suspected by French justice of having received 2.5 million euros to organize the logistics of importing four tonnes of cannabis, accusations he denied in May via his lawyer Hugues Vigier. Asked by AFP, the latter was not immediately reachable. Placed in detention in November 2020 in this case, then released under judicial supervision last March after a favorable decision by the Court of Cassation, the drug trafficker was issued shortly after a committal warrant by the investigating chamber. of the Paris Court of Appeal.

Not having presented himself to justice and the police not having found him, Sofiane Hambli was since considered on the run and Interpol had issued an international arrest warrant against him, via a red notice, at the request of the authorities. French.

Born in Mulhouse, the trafficker with a heavy criminal record is customary on the run.

He was notably arrested in 2004 in Spain after his escape the previous year from Metz prison.

In 2009, it was still in Spain that he was arrested when a French court sentenced him by default to 18 years in prison.