Energy crisis: Moldova at the mercy of Gazprom's appetites

Moldova declared a state of energy emergency on Friday in an attempt to find alternatives to Russian gas. Gazprom threatens to shut off the energy tap of this small European country, if it does not ... 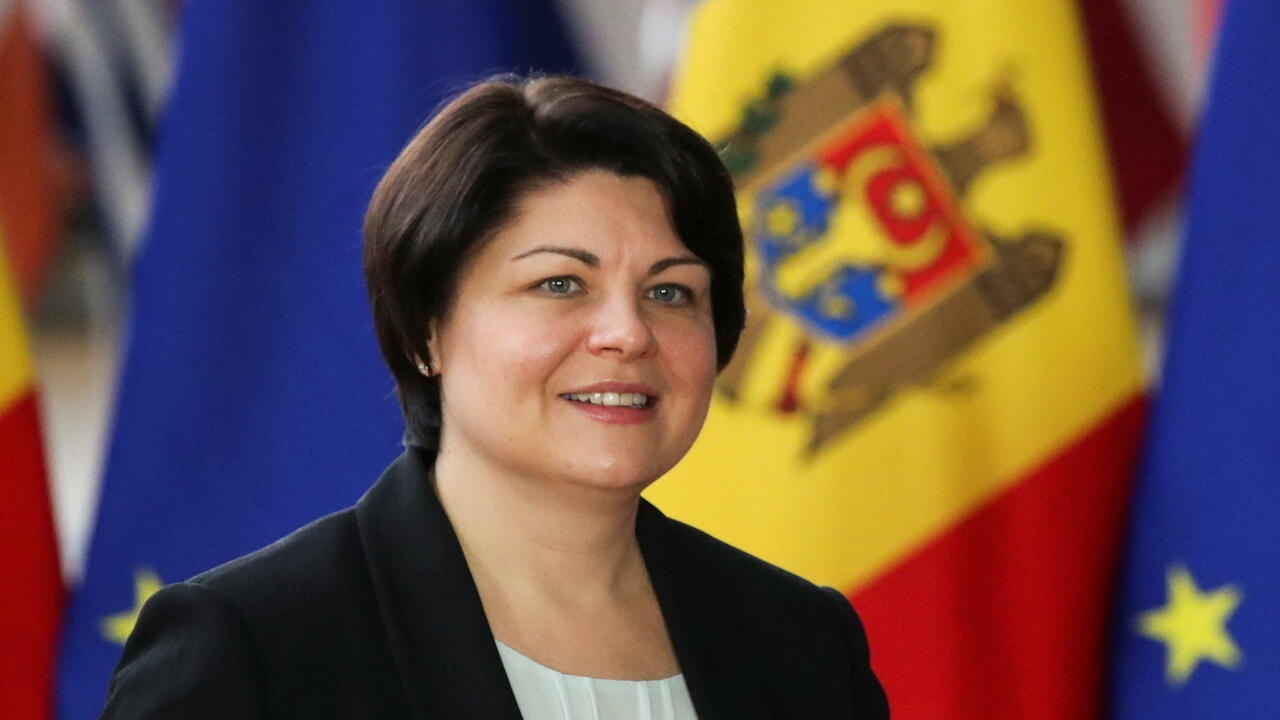 The small European country on the border with Ukraine declared a state of energy emergency on Friday, October 22, while its main supplier, the Russian Gazprom, threatens to cut off the gas valve in the coming days.

“Moldova has become a textbook case of the worst that can happen to a country because of the current energy crisis”, summarizes Alexander Libman, specialist in relations between Russia and the countries of the former sphere of influence. Soviet at the Free University of Berlin, contacted by France 24.

Punishing a government that is too pro-European?

“Our situation is critical”, admitted Natalia Gavrilița, the Moldovan Prime Minister, Sunday October 24, announcing that Gazprom had, in October, delivered only one third of the gas which was however promised.

Moldova has started to ration its energy consumption, for example limiting the illumination of public buildings.

But at the end of October, the whole country risks falling into the dark - Moldova has almost no reserves - if the Russian gas giant carries out its threat.

Gazprom recalled that the gas delivery contract had already ended, in theory, on September 30, but that an extension of one month had been negotiated. Problem: Moldova still has a slate of 610 million euros with the Russian group, and the two parties cannot agree on a price for gas.

Gazprom wants to impose a 40% increase in the tariff applied so far in Moldova - from 470 euros for 1,000 m3 of gas to 680 euros - to reflect the surge in energy prices at present. A price jump that does not pass at all in Chișinău, the capital of Moldova. “It is unreasonable and unrealistic to demand such a price,” said Andrei Spînu, Moldovan Deputy Prime Minister. The country is, in fact, one of the poorest in Europe with Kosovo, and "it is more than likely that it could not afford to pay such a price for gas", assures the German daily Frankfurter Allgemeine Zeitung.

This is why this price increase could appear as a geopolitically motivated energy blackmail, continues the German daily.

Gazprom would seek to punish a government, inducted in August 2021, which is more pro-European than the previous one.

"One can imagine that Gazprom would be less inflexible on prices with a Moldovan government more friendly towards Moscow", underlines Adrian Rogstad, specialist in international relations at the University of Groningen, contacted by France 24.

Cementing the economic grip on Moldova

No need, however, to attribute too many dark geopolitical designs to Gazprom, believes Alexander Libman.

"It is simply the brutal and ruthless application of the laws of the market by Gazprom to maximize its profits," said this political scientist from the Free University of Berlin.

In the current context of energy shortages in the markets, Moldova has no viable alternatives to Russian gas. The government could try to turn to international markets, but with the appetite of Asian countries - China in the lead - for all sources of energy, “it's a safe bet that the price for Moldova would be even higher. than what Gazprom offers ”, underlines the Frankfurter Allgemeine Zeitung.

But it's not just profits that matter to Gazprom. This tariff blackmail can also serve to cement its economic hold on Moldova a little more. The Russian giant is perhaps seeking “to slow down the application in Moldova of the measures provided for by the third European energy package [adopted in 2009, editor's note], one of the objectives of which is, precisely, to break the energy monopoly of Gazprom in the Eastern European countries ”, underlines Adrian Rogstad. The Moldovan government has also made it known that it was ready to negotiate a postponement of the application of this European regulation in exchange for a reduction in the gas tariff, the Russian press agency Tass said on Friday (October 22nd).

The energy crisis that Moldova is going through “shows above all that in the current context of scarcity, Gazprom will push the plug as far as possible without taking into consideration the country's problems”, summarizes Alexander Libman.

This ruthless approach to pricing policy has its limits, however.

"It is a clearly short-term vision that can backfire on Gazprom", wants to believe Alexander Libman.

On the one hand, Moldova can speed up its search for alternatives to Russian gas so as not to find itself in this kind of situation.

“This is not possible at the moment, as there is no alternative to Russian gas, but Moldova may seek to establish contacts with other suppliers to be ready when the situation improves on the energy market ”, assures Alexander Libman.

On the other hand, this is not the kind of attitude that will reassure Brussels about European dependence on Russian gas.

Admittedly, Gazprom has always honored its contracts with Europe, but the way in which the group treats a European country like Moldova will not encourage the EU to let Russia gain even more market share in Europe.

The problem, according to experts interviewed by France 24, is that the grass is not necessarily greener elsewhere. “All the alternatives have their own disadvantage,” notes Adrian Rogstad, the researcher at the University of Groningen. Focus more on liquefied natural gas (LNG)? The current crisis has shown that as soon as energy prices rise, LNG exporters turn to Asia as a priority, where countries like China are willing to pay more. As for nuclear power, it is far from being popular in all European countries, and renewable energies are not yet capable of meeting all European needs. This is the whole lesson to be drawn from the Moldovan energy crisis, according to Alexander Libman:“It shows the risks of becoming too dependent on a monopoly” while stressing the need to find good alternatives. Because for the moment, none is satisfactory.