Satellite 4A of the Syracuse program is a military communication satellite presented as a jewel of technology and a pillar of French sovereignty. 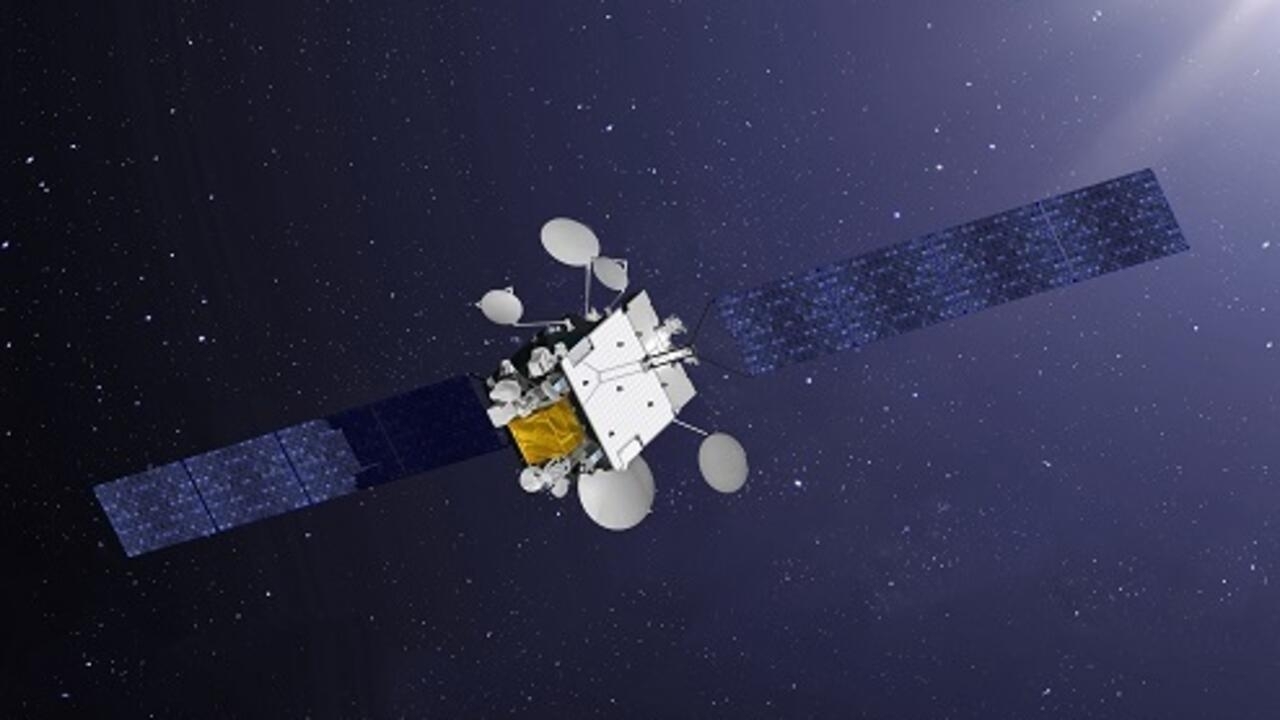 France placed the Syracuse 4A military communications satellite in orbit on October 24, 2021. © Ministry of the Armed Forces

Satellite 4A of the Syracuse program is a military communication satellite presented as a jewel of technology and a pillar of French sovereignty.

The Ariane 5 rocket took off from Kourou, Guyana on Saturday, carrying the Syracuse A4.

This latest generation satellite will allow French armies deployed around the world to communicate at high speed and in complete safety from ground, air, marine and submarine relays.

The mission was successfully completed a little over half an hour after firing.

The great novelty of Syracuse 4A is the ability to observe spy satellites, also called browsers, that the United States, Russia or China can put into orbit.

Less than an hour before the launch of Syracuse 4A, China launched a browsing satellite

This new satellite will not be able to cover the planet on its own.

To cover the entire planet, you need at least three satellites,”

But in principle we don't need to cover the whole planet.

We need to cover the places where there are French interests.

France, which has sovereign maritime areas on all the seas of the globe, cannot do without a powerful technological base.

Ultimate performance, Syracuse A4 is protected against electromagnetic pulses that would result from a nuclear explosion.

The Syracuse program represents a total investment of some 4 billion euros.

It allows France to remain in the leading pack and confirms that Paris is participating in the arms race.

The launch of Syracuse A4 is the latest example of these geopolitical tensions which are now being exported into space.

It also intervenes shortly after

the snub of the sale of submarines canceled by Australia

which weakened French power in the Indo-Pacific by as much.

The S4 satellite gives pride to the wounded beast.

And there are very few countries today that are really able to do that.

In the background, we ensure the credibility of nuclear deterrence since these satellites are supposed to be able to connect to all weapons carriers wherever they are.

The next step is to put small patrolling satellites into orbit against spy satellites.

A program called Yoda planned by 2030.