Twitter has released an internal report in which it studies how its platform amplifies the political content of its tweets in different countries of the world, including ... 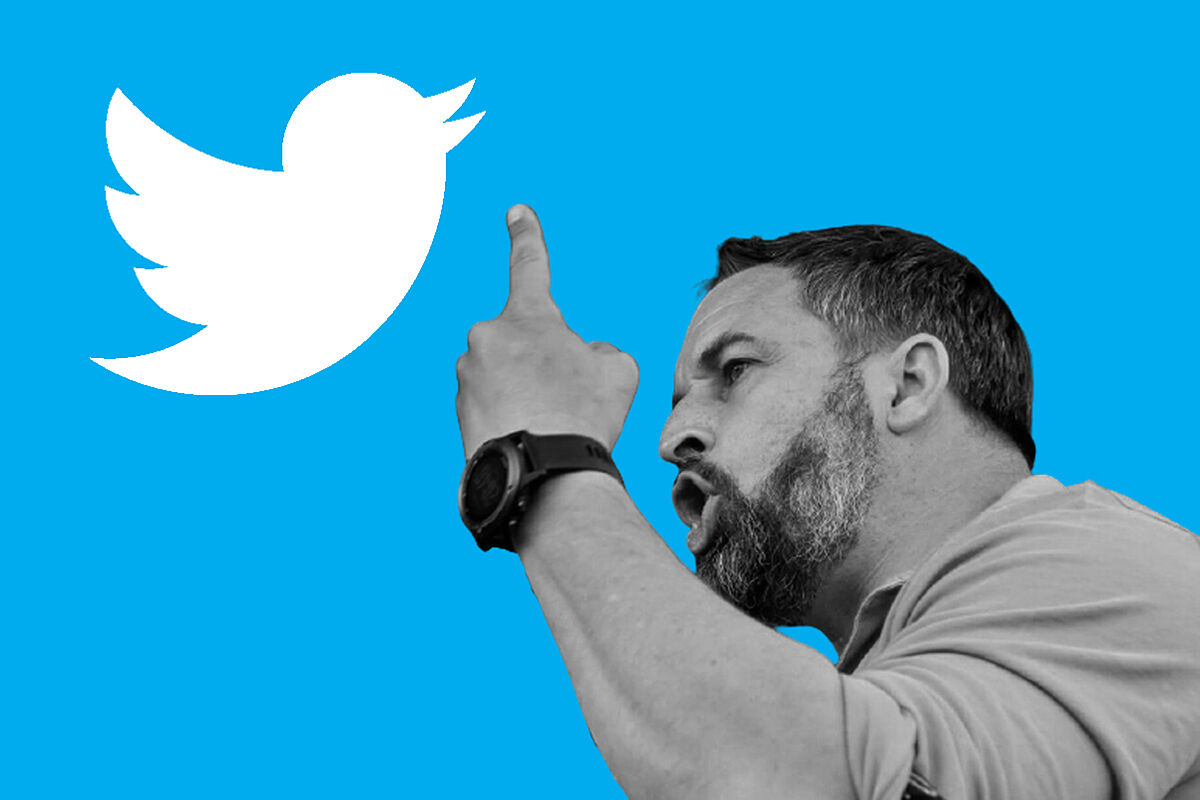 in which it studies how its platform amplifies the political content of its tweets in different countries of the world, including

A study that, in the case of our country, concludes that the

, followed by the PSOE, United We Can and Vox, which is the

the least amplification. of your algorithm.

Regarding the formation led by Santiago Abascal, Twitter includes it in the category of

with parliamentary representation and

Vox as an example of a "extreme right" party

A categorization for which

According to the report itself, "Wikipedia entries have been selected mentioning the association [of the parties] with far-right or far-left ideologies".

A report made public the same day that

the deputy of Vox, Manuel Mariscal

, asked the representative of public policies of Twitter Spain,

, in parliament about the

of the bird's social network, ensuring that "thousands of users report having suffered censorship on their platform for ideological reasons ".

accusations and the perception

in our country and internationally

A perception that, in the case of the United States, grew after Twitter chose to close the account of the incumbent president, Donald Trump.

A year later, Trump has reacted by creating his own social network.

in our country with an average amplification of its messages

the amplification is around

although in the case of the formation led by Sánchez, said amplification reaches higher margins.

with an amplification close to

With regard to Spain, the

considers "the PSOE, United We Can and their support of the Basque nationalist party as those who govern

Likewise, "it considers the Popular Party, Vox and ERC as the opposition."

Among the results for our country, the Twitter study also shows that

the right is more amplified than the left

, the Spanish right being the one that receives the most amplification from Twitter of all those studied.

A comparison that, in the case of Spain, identifies the popular as "moderate" and Vox as "extreme."

This is how the study was done

The company explains that in the 'timeline' view you can choose between a view in reverse chronological order or a view ordered by the algorithm.

In this second case, users see 'tweets' from the accounts they follow but also content that may interest them based on their frequent interactions.

For Twitter, what the user sees in his 'timeline' can be described as "a function of how he interacts with the algorithmic system", they indicate from Twitter.

In fact, in his new study he has analyzed whether the algorithm of recommendations amplifies the political content.

And for this, it has focused on the 'tweets' shared by elected politicians from seven countries (Spain, Canada, France, Germany, Japan, the United Kingdom and the United States), which represent "only a small part of the political content on the platform ".

In his analysis, which compares the political amplification in the two views of the 'timeline', he has also focused on determining whether there are some political groups, or even the media, that have greater amplification than others.

And it has done so between April 1 and August 15, 2020 with millions of tweets from the accounts managed by the elected politicians of the seven countries.

Sigma Two Survey Three out of four citizens are proud of being Spanish, although young people feel more disaffected