The American social network leans to the right. This is the result of a study conducted by the California firm and academics. According to this study, carried out in seven Western countries, the algor… 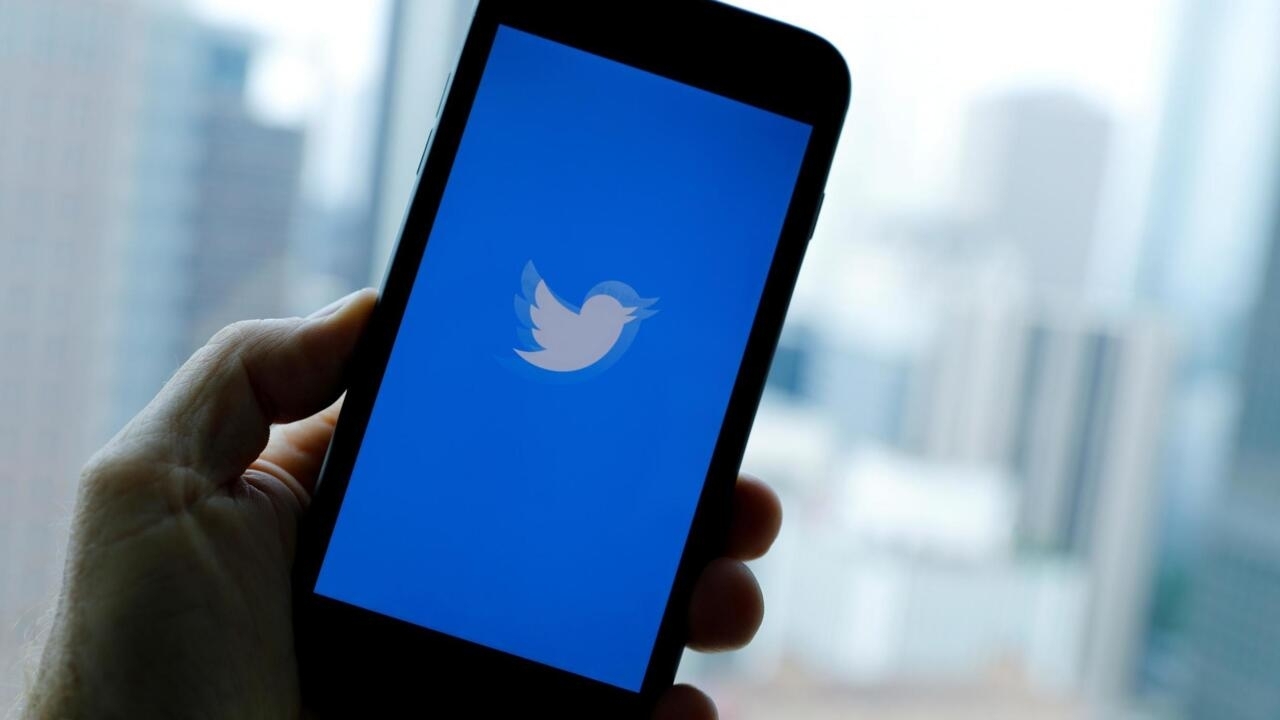 The American social network leans to the right.

This is the result of a study conducted by the California firm and academics.

According to this study, conducted in seven Western countries, the algorithm reveals more political messages linked to right-wing parties.

It's a bit like having the feeling that your car is pulling to the right when you let go of the steering wheel, that you take it to the garage and they confirm to you that it is pulling well to the right, but without being able to explain to you why. .

The study analyzed millions of political tweets published in 2020 in countries like the United States, Canada, United Kingdom, Germany or France.

And the results are the same everywhere, with the once again unexplained exception of Germany.

In France, for example, when the order of presentation is left to the algorithm rather than chronological order, the tweets of deputies from rebellious France are less prominent than those of elected officials from the Republicans party. In the United States, it's the same, with the added clarification that posts from right-wing-categorized media, like Fox, go up more than those from organizations more considered left-wing like Buzzfeed.

On the other hand, the authors of the study affirm it: the most extreme contents are not the most favored by the algorithm of

The platform explains that it will conduct additional studies to find out how to improve things, but it does not say when, as several important elections are scheduled in the coming months in the countries studied.

► See also: Facebook, Twitter and Google singled out for the spread of false information on the vaccine