TGV Atlantique: new call for a strike by drivers next weekend

The &amp; nbsp; CGT-Cheminots, SUD-Rail and CFDT-Cheminots, who regret the failure of negotiations with management, call on TGV Atlantique drivers to mobilize for the period from Friday October 29th 12pm to Monday November 1st 12h &amp; quot;. &amp; Nbsp; 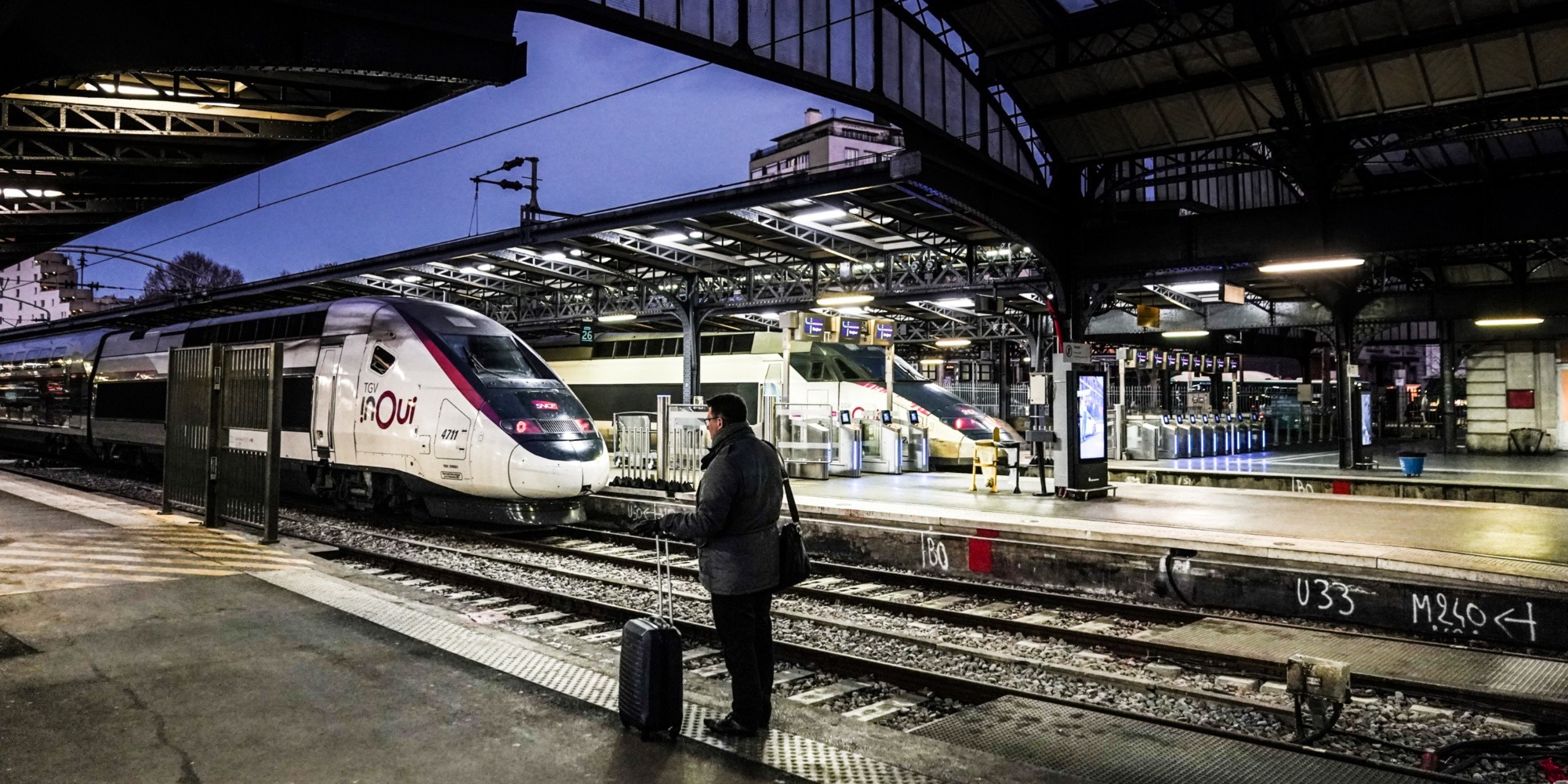 The CGT-Cheminots, SUD-Rail and the CFDT-Cheminots, who regret the failure of negotiations with the management, call on the TGV Atlantique drivers to "mobilize over the period from Friday October 29 at noon to Monday November 1 at noon".

The drivers of the TGV Atlantique, on strike this first weekend of the All Saints holidays, are again called to strike next weekend by the CGT-Cheminots, SUD-Rail and the CFDT-Cheminots, according to a unitary leaflet. of these unions consulted on Saturday.

Faced with the "failure" of the negotiations carried out in recent days with the management on working conditions and remuneration, the three unions call "again" the drivers of TGV Atlantique to "mobilize over the period of Friday October 29th. 12:00 p.m. to Monday, November 1, 12:00 p.m. ", they indicate in their leaflet.

"Our leaders do not measure the concerns of drivers"

These three representative organizations filed an unlimited unit strike notice, allowing strikes every week from Friday at noon until Monday at noon.

"Our leaders do not measure the concern and unhappiness of the drivers", underline the three unions in their leaflet, pointing to "amateurism" and "muddled" explanations from the management of their establishment.

Their first strike period this weekend led to the cancellation by SNCF of one TGV Atlantique out of ten on Friday.

This Saturday, two out of ten trains are canceled (after improving initial traffic forecasts), while one in three trains will be canceled on Sunday.

"Each customer has already been contacted to be individually informed about the movement of his train, and can be reimbursed or exchanged for his ticket for another date and this free of charge", said Friday the SNCF, which did not had not published a traffic forecast for Monday morning.

Limited to the "TGV Atlantique axis", this social movement "concerns the TGV Inoui and Ouigo from and to Brittany, the Pays de la Loire, Center-Val de Loire, New Aquitaine and Toulouse," the group said. railway.

"The transport plan is therefore normal on all other TGV axes", he stressed.

The unions note in their leaflet that "the increase in premiums would be a first step taken to finally show a desire for appeasement on the part of (their) management".

In a previous leaflet, they had denounced the "disorganization" of their establishment and protested against "very degraded" working days, "always longer", with "a drop in average remuneration".

They also protested against "the decline in the workforce", which leads to "refusals of leave", and demanded "the maintenance of the number of lines".