Today, the number of new COVID-19 cases is expected to be around 1,500. In 8 months after starting domestic COVID-19 vaccination in February, the national vaccination completion rate has exceeded 70%. 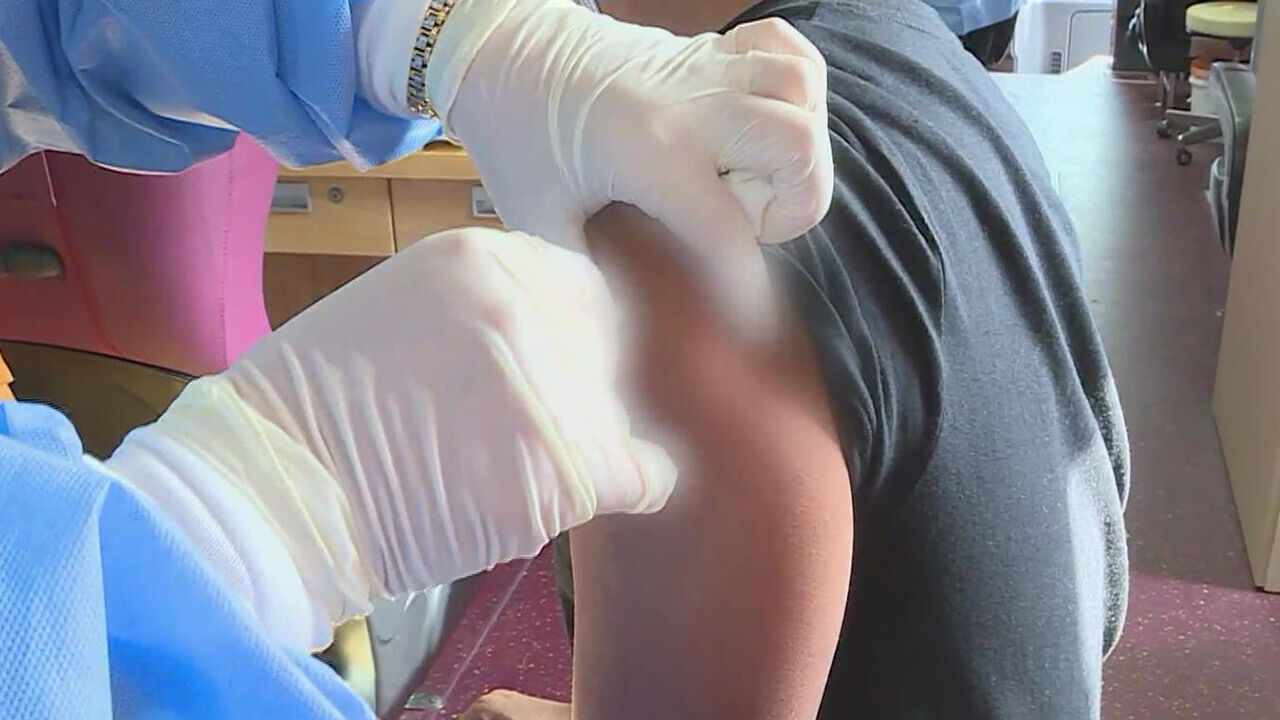 Today (24th), it is expected that there are around 1,500 new confirmed cases of COVID-19. In 8 months after starting domestic COVID-19 vaccination in February, the national vaccination completion rate has exceeded 70%. The trend of new confirmed cases has also been stable, giving momentum to preparations for a gradual recovery to begin early next month.

On February 26, 239 days after the first vaccination with AstraZeneca was administered to nursing facility users and staff, 70% of the total population in Korea completed the second vaccination.

With Corona, the conditions for a step-by-step daily recovery transition have been met.

The inoculation completion rate, which was around 10% in early July, increased rapidly as the second inoculation started in earnest from the third quarter, and jumped 10% points in 11 days after the 12th, when it exceeded 60%.

In the early days, some pointed out that the introduction of the vaccine was delayed compared to other countries, but it also surpassed the completion rate of vaccination in major countries such as the UK, Israel and Germany, which started vaccination in December last year.

Discussions on the transition to the quarantine system are expected to accelerate next month.

It is known that the draft new quarantine system to be released tomorrow will include measures to lift the restrictions on business hours for restaurants and cafes, and to temporarily introduce an inoculation certificate and voice confirmation system for high-risk facilities such as entertainment facilities.

[Lee Ki-il/Central Disaster and Safety Countermeasures Headquarters 1st Controller (Yesterday): Step-by-step easing by comprehensively considering the quarantine situation such as medical response capacity, the ratio of critically ill/death, and the increase in the number of confirmed cases…

government will confirm and announce a step-by-step recovery plan on the 29th.