Ford has launched the GT sports version of its electric Mustang Mach-E icon, which belongs to the crossover model category. 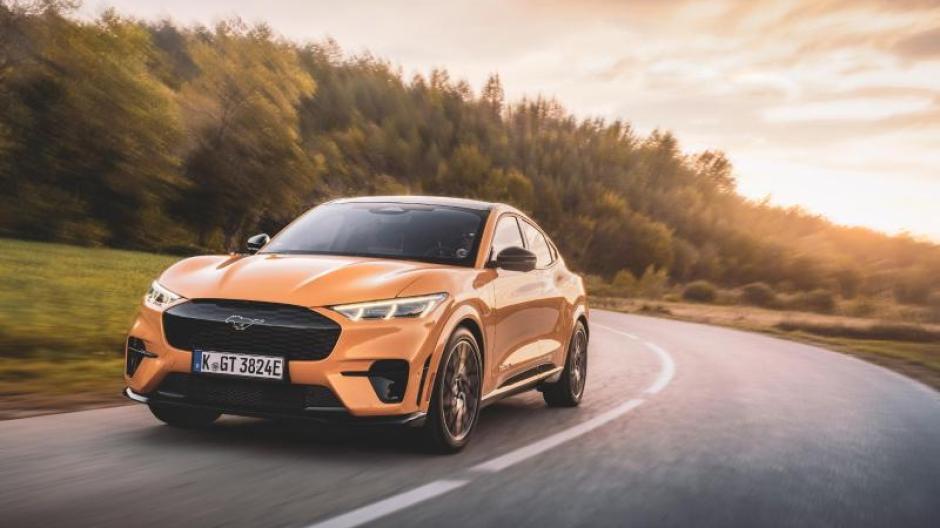 Ford has launched the sporty GT version of its electric Mustang Mach-E icon, which belongs to the category of crossover models.

The American company explained that the new GT sports version relies on an electric motor on each axle with a total power of 358 kW / 487 hp, with a maximum torque of 860 Nm.

Thanks to this enormous power, the GT sports version accelerates to a speed of 100 km / h in just 3.7 seconds, while its top speed is on the cusp of 200 km / h.

The car is equipped with a lithium-ion battery with a capacity of 88 kWh, which provides a range of up to 500 km according to the WLTP cycle.