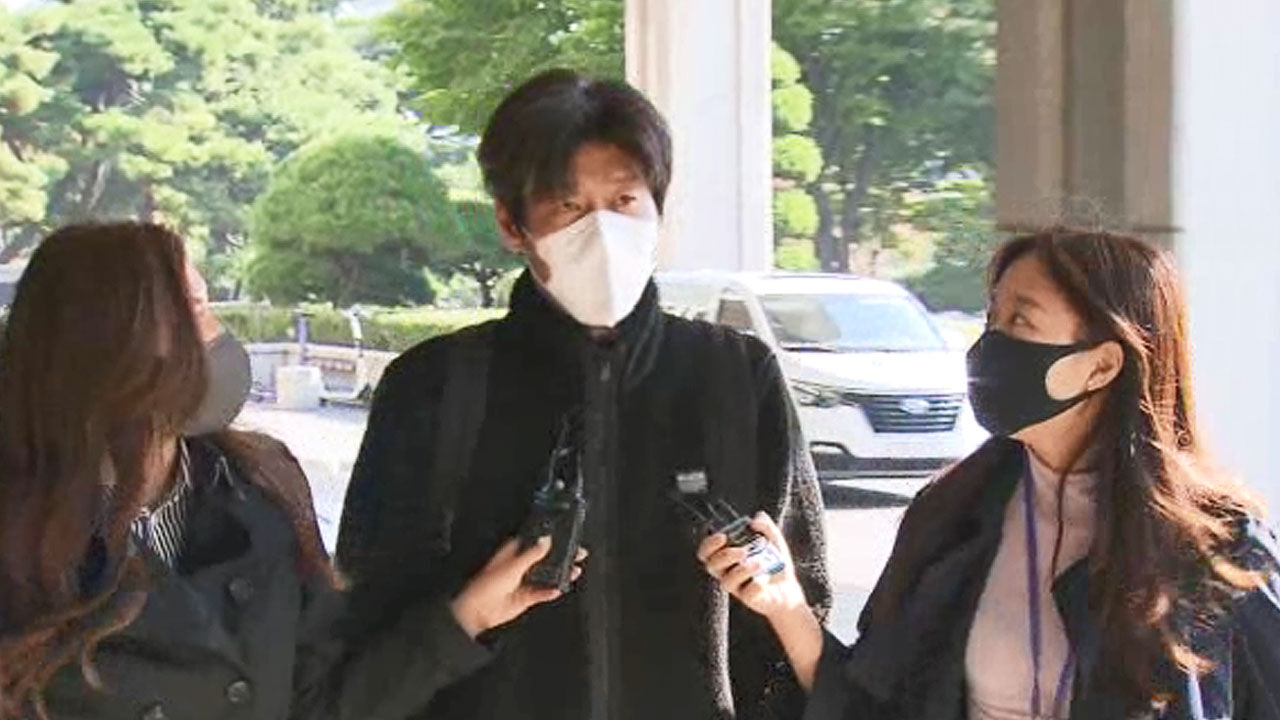 This time, we will connect with a reporter from the prosecution to summarize the investigation.

Reporter Jung Yun-sik, who was arrested and then released, is now at the prosecutor's office and is still being investigated, right?

Attorney Nam Wook appeared to the prosecution today (the 22nd) and is being investigated.

He has been appearing at the Prosecutor's Office for the fifth consecutive day, and today is the only one among the four key people in Daejang-dong.

[Namwook/Attorney: (Why did you give Donggyu Yoo 300 million won?) I'm sorry.] The

statement that lawyer Nam delivered money directly to the former general manager Yoo Dong-gyu was listed in the indictment for bribery, but The person who gave it seems to avoid punishment because the statute of limitations has passed.

Although Kim Man-bae and others denied the allegation of a promise of 70 billion won in the transcript submitted by Accountant Jeong Young-hak, it seems that lawyer Nam's statement played a decisive role in being included in the indictment.

As lawyer Nam, who is a lawyer, cooperates with the prosecution's investigation, there is talk of whether he is receiving as much mercy as possible.

And the former general manager Yoo is now indicted, but has the judge been decided?

Seoul Central District Court announced that it had allocated the case of former Director Yoo Dong-gyu to Part 22 of the Criminal Settlement.

Part 22 of the Criminal Settlement is a tribunal that specializes in hearing cases of corruption crimes.

If the court is assigned in this way, the first date is usually set soon, but in this case, the investigation into Mr. Looks like I'll have to watch.

Separately, the prosecution today additionally seized and searched the emails of Seongnam City Hall employees, and called real estate experts as witnesses to conduct an investigation.

bribes, except for breach of trust…

Prosecution of Yoo Dong-gyu, who took a step backward

Finish on the line of Yoo Dong-gyu?