Energy: in Europe, what measures to fight against soaring prices?

Soaring gas prices are dragging electricity prices along, and fuel prices are also rising. Faced with the phenomenon, in a context of post-Covid recovery, the countries ... 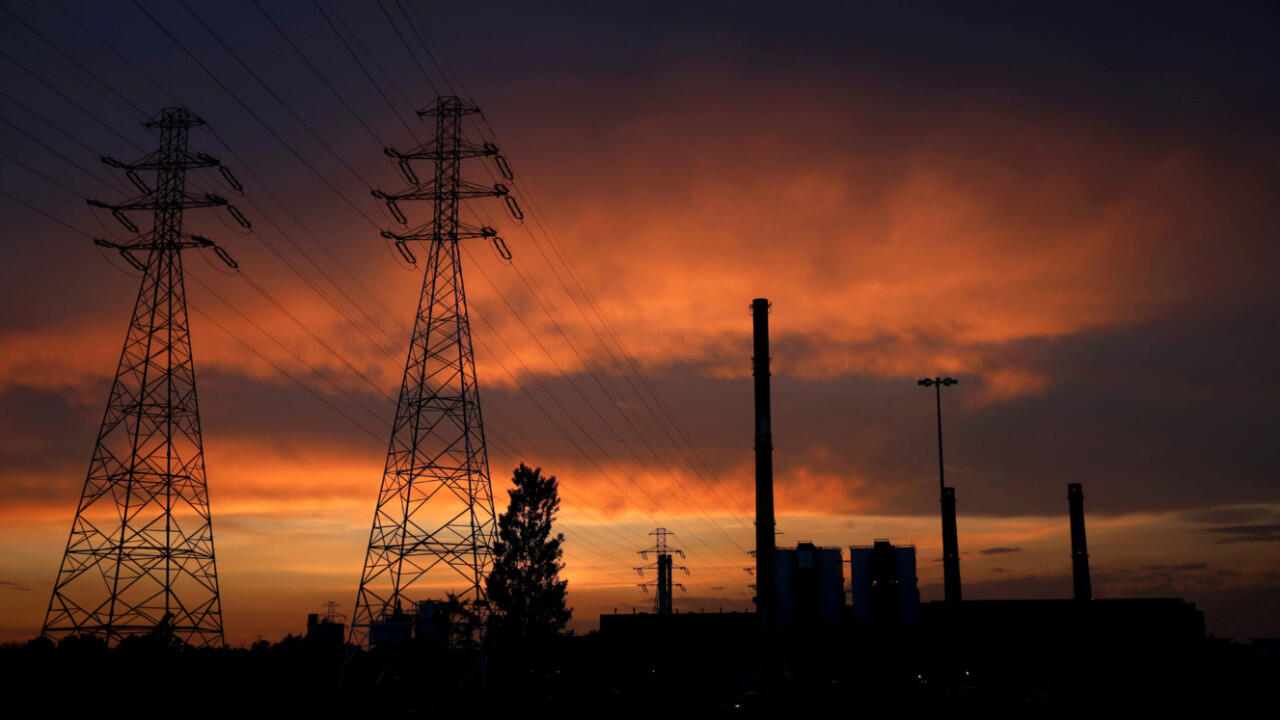 The price of electricity on the European market has doubled since the start of 2021 due to soaring gas prices.

Like many of its European neighbors, France is suffering from rising electricity prices, and this should last all winter.

In a context of rising demand linked to the approach of winter and a post-Covid recovery, European governments are getting organized to limit the impact of the phenomenon on purchasing power and consumer bills .

Tax rebates, blocked prices, lower taxes, check or compensation, targeted aid for households ... Thursday, October 21, the member countries of the European Union (EU) welcomed the "useful" tools proposed by the European Commission for cushion the surge in prices after intense debates on the energy crisis.

"It is important that Member States cooperate to see what measures can be taken at national and European level," said European Commission President Charles Michel.

"We are firm on the principles of #RuleofLaw. We have the tools but we must remain committed to the dialogue."

At today's #EUCO we will address #energy prices.

It is important for member states to cooperate to see what measures can be taken at national & EU level.

We are firm on the principles of #RuleofLaw.

We have the tools but we must remain committed to dialogue.

Targeted aid, especially for the most precarious

After several days of procrastination between a fuel check and lower taxes, a "middle class allowance" tax-free of 100 euros, called "inflation allowance", was announced on Thursday for 38 million French people earning less than 2,000 euros net per month (before withholding tax).

Faced with the rise in prices, the Government has chosen the most fair and efficient system.

38 million French people who earn less than € 2,000 net per month will receive an “inflation allowance” of € 100 per person.

No action will be necessary.

Why not lower the price of fuel through a temporary tax cut? "It was a barrel of the Danaïdes, insofar as we do not know what the price of a barrel of oil will be in the coming weeks," replied Thursday on France 24, Philippe Chalmin, professor of economic history at the Paris-Dauphine University. "The few cents less in tax that we would have paid would have been swept away fairly quickly," continues the specialist in commodity markets.

Despite everything qualifying the "inflation allowance" as good news, Philippe Chalmin qualifies: "We could have imagined something much more pointed, targeted. (...) The problem is that it was becoming very complex to implement. work, and the government has chosen a sort of sprinkling, which will still represent 3.6 billion euros. "

A "political" gesture, believes the specialist, and "which may not affect those who, really, suffer from the increase in fuel".

The government had already planned an exceptional payment of 100 euros in December for the six million households benefiting from the energy check, which helps certain households to pay their bills.

In the United Kingdom, the government announced a few weeks ago a fund of 500 million pounds to help the most precarious to pay their energy bills, in particular for heating, but also to cover expenses for food and clothing.

At the beginning of October, the Belgian government decided to extend the benefit of the social energy tariff for the poorest households until March 2022.

This measure is accompanied by an "energy check" of 80 euros, sent in the fall to a million families.

Poland, for its part, has budgeted for a maximum amount of 1.1 billion euros for 2022 in order to help retirees and large families in particular in the face of rising prices.

One in five households will be eligible.

In Latvia, around 150,000 households among the most modest, those with a disabled member and large families will receive between 15 and 20 euros per month, from November until at least the end of 2022, to pay their electricity or electricity bills. gas.

The Estonian government will mobilize around 75 million euros to lower the electricity bill for all consumers and 20 million to help around 72,000 families among the poorest, from September to March 2022.

For its part, the Lithuanian Parliament must adopt several government proposals, in particular the spreading of the rise in gas prices over five years and the extension of heating aid for the poorest to 110,000 families.

France has also decided to freeze gas prices - a still rare measure - until the end of 2022, while the next increase in electricity prices in February will be limited to 4% by a tax cut.

This represents a shortfall of four billion euros for public finances, which the executive plans to finance by drawing from the dividends paid to it by EDF.

To read - Gas crisis in Europe: Russia on all energy fronts

The German government will reduce by almost half, on January 1, the levy on renewable energies, a tax which concerns all consumers.

The reduction in the German bill will be proportional to consumption, but it could be offset by an increase in other components of the price of electricity, which is already among the most expensive in Europe, according to analysts.

Spain, more dependent on gas for its electricity production than its European neighbors, acted in July with a temporary reduction in VAT, from 21% to 10% on electricity.

But this drop has already been partly absorbed by soaring prices, and the government presented a second round of measures in mid-September, including a temporary cut in the special electricity tax and a limit on extraordinary profits. by power companies.

The Czech government, for its part, abolished VAT on electricity and gas for November and December, and this week approved a bill to cancel it also in 2022. But for this it must obtain the authorization of the European Union.

Italy announced in September a total envelope of three billion euros to try to reduce the impact of this price increase on the purchasing power of Italians.

The envelope will notably make it possible to exempt the most precarious from the increase in their electricity bill.

Some 2.6 million people already benefiting from a "social bonus" will not suffer from the rise in gas prices.

For others, VAT will be lowered to 5%.