Oldest Viking settlement in America is exactly a thousand years

Researchers from the University of Groningen, among others, have found evidence that the first known settlement of the Northern European Vikings on the North American continent is exactly a thousand years old, they report in Nature. 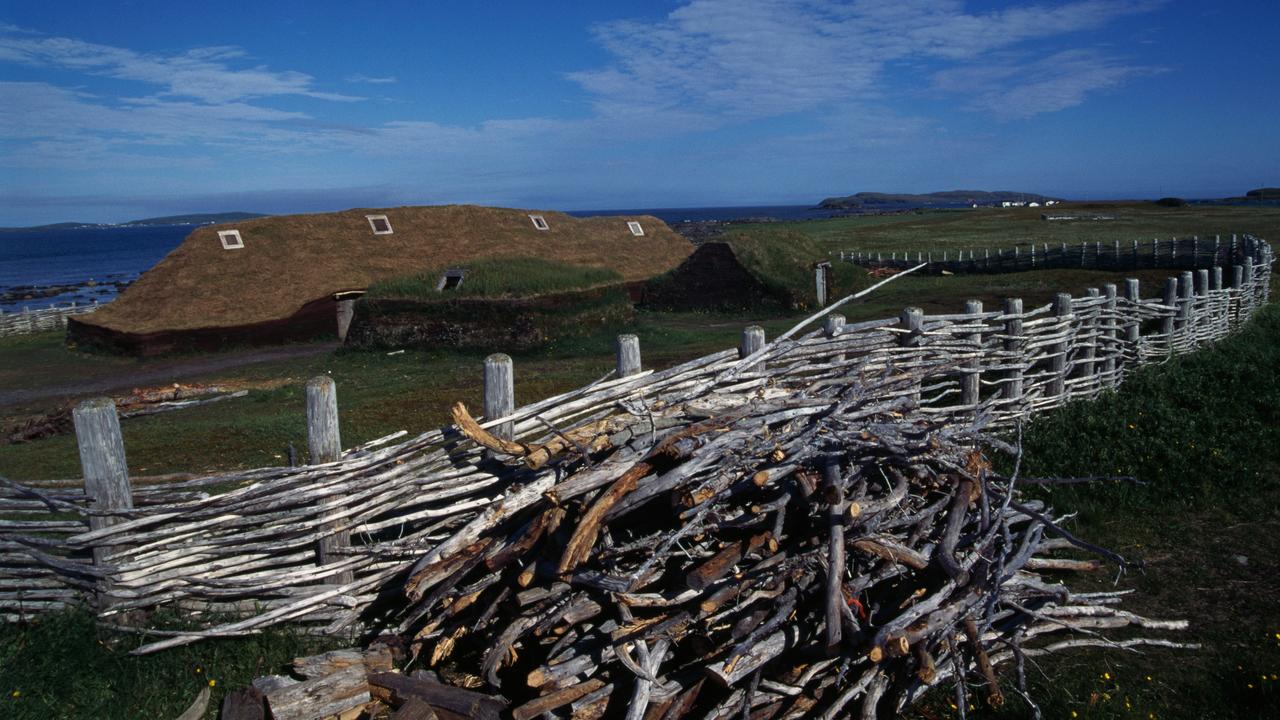 Researchers from the University of Groningen, among others, have found evidence that the first known settlement of the Northern European Vikings on the North American continent is exactly a thousand years old, they report in

The scientists base their conclusions on research into a spike in radioactivity caused by a solar storm in AD 993. They counted the growth rings after that spike in trees cut to build the Viking settlement at the Canadian site of L'Anse. aux Meadows.

This allowed the researchers to determine that the trees used for the settlement were felled in the year 1021.

Evidence of woodworking with metal tools rules out that the trees were felled by the native inhabitants of the region, who did not have such tools.

Although the find does not establish exactly when the buildings in question were erected (it can take several years before the planks and beams made from a felled tree are actually used in construction), the felling does show when the Vikings settled on the site. the site of the colony.

The Viking settlement is the first known evidence of a crossing from the Atlantic Ocean to North America by Europeans.

L'Anse aux Meadows is located in the Canadian province of Newfoundland.

Excavations have found remains of timber-framed peat peat buildings similar to those of Scandinavian settlers in Europe, Greenland and Iceland.

It's not yet clear how long the American Viking colony existed, though experts say it was likely less than a decade.

In so-called sages (narrative poems that for centuries were only distributed in spoken form) from Iceland, a chieftain named Leif Erikson is described, who is said to have settled in the far west 'Vinland'.

According to the legends, the Vikings there had both peaceful and violent contacts with the local peoples.

The Vikings were Scandinavian inhabitants of southern Norway, Denmark and Sweden.

This is long before the Italian navigator Christopher Columbus (1451-1506) first set foot on the other side of the Atlantic.