Neighboring rights: Facebook signs an agreement with part of the French press

Facebook has reached an agreement with part of the French daily press to remunerate it for "neighboring rights", the American social network announced on Thursday. A few weeks earlier, ... 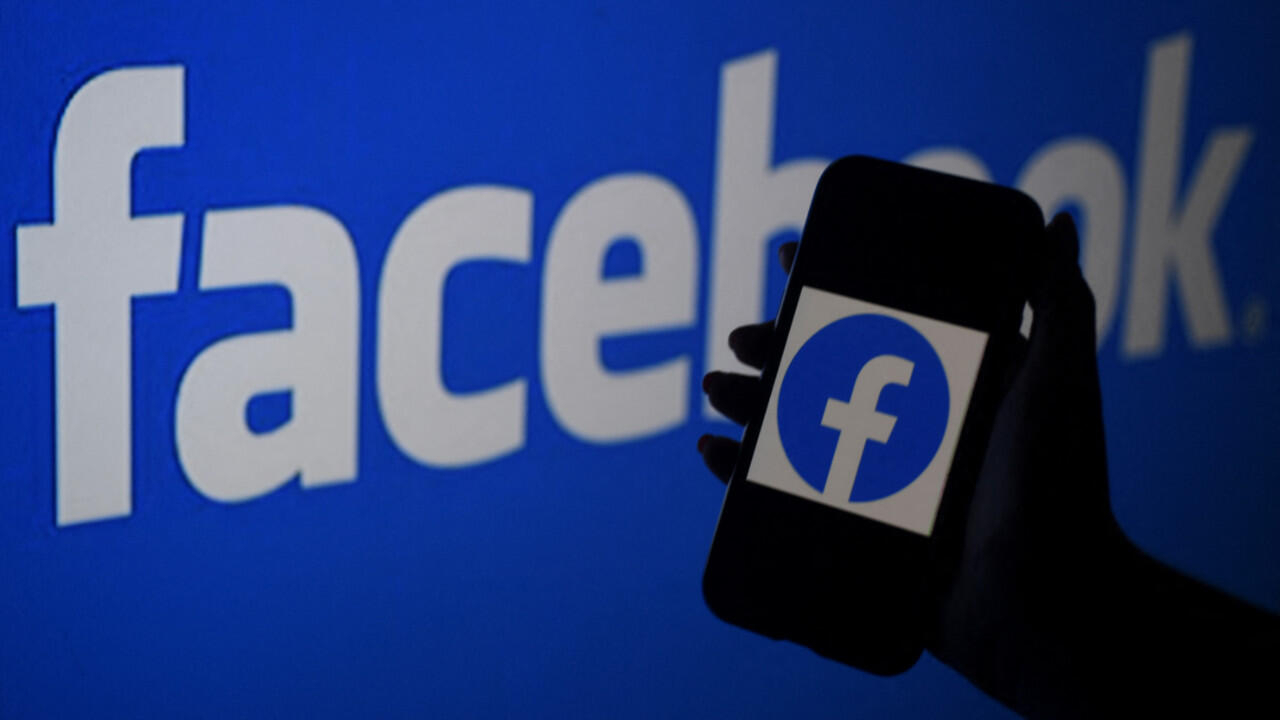 The giant Facebook has reached an agreement with part of the French daily press to pay it for "neighboring rights", announced Thursday, October 21, the American social network, a few weeks after signing similar agreements with Le Monde and Le Figaro.

This "license agreement" signed with the Alliance for the General Information Press (Apig), which notably represents national and regional dailies, "provides for Facebook to obtain and remunerate licenses for neighboring rights", according to the press release.

"In addition, it will give the possibility to the editors of the Alliance who wish it to participate in Facebook News", a new service dedicated to the information which is to be launched in France in January 2022, specified the social network.

"The terms we have reached will allow Facebook to apply the directive and French law, while generating significant funding for Alliance publishers, especially the smallest of them," said Pierre Louette. , president of Apig and CEO of Groupe Les Échos - Le Parisien, quoted in the press release.

Neither the amount of compensation nor the method of calculation was disclosed.

Neighboring rights are explicitly provided for by new European legislation adopted in 2019, immediately transposed in France.

They open the way to remuneration for the authors of press content, extracts from articles, photos, videos, infographics, etc. presented on the results pages of major Internet platforms.

But these have long contested their principle, and negotiations with the press were very laborious.

A framework agreement concerning the remuneration of "neighboring rights" was announced in January between Apig and Google, but it must be revised to take into account a condemnation in July of the search engine by the Competition Authority to a fine of 500 million euros for not having negotiated "in good faith" with the press editors.

The Authority asked the American giant to resume negotiations with publishers, to offer them a new compensation offer.

The groups Le Monde and Le Figaro both announced, less than a month ago, separate agreements with Facebook, as they had done previously with Google, for remuneration and the promotion of their content.