Prosecutors are also calling in Kim Man-bae and lawyer Nam Wook, who are the key figures in the Daejang-dong suspicion, to investigate. Among them, former general manager Yoo Dong-gyu, who was the first to be arrested, will be handed over to trial as early as today. 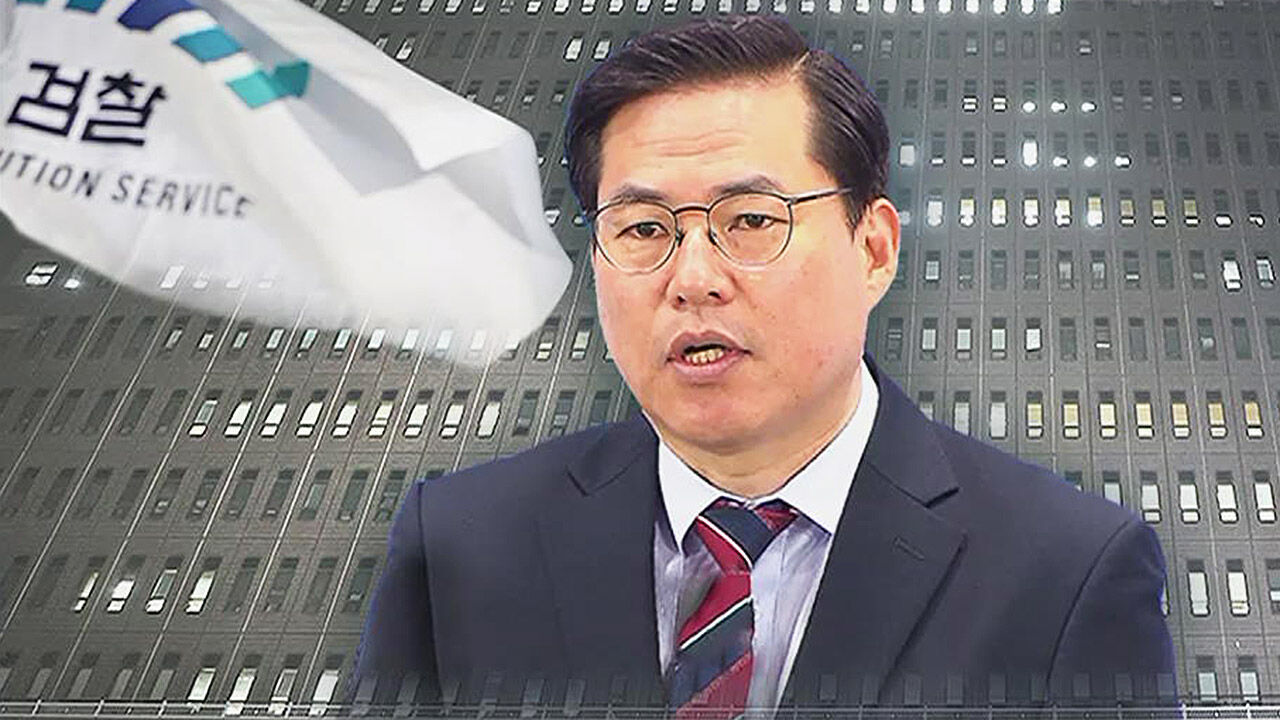 Today (21st), the prosecution has also called in Kim Man-bae and Nam-wook, the key figures in the suspicion of Daejang-dong, to investigate. Among them, former general manager Yoo Dong-gyu, who was the first to be arrested, will be handed over to trial as early as today.

Man-bae, owner of Hwacheon Daeyu, and Nam-wook, a lawyer, appeared again this morning at the Seoul Central District Prosecutors' Office.

[Manbae Kim / Major Shareholder of Hwacheon Daeyu: Because of me, you are working hard.]

After being released yesterday early in the morning, lawyer Nam, who has been summoned and investigated since the afternoon, also came out again today.

[Namwook/Attorney: (Did you explain the check for 400 million won?) I'm sorry.]

Yesterday, the prosecution called these two people, as well as accountant Jung Young-hak and former general manager Yoo Dong-gyu, at the same time to investigate the four key people in the Daejang-dong case, and it continues today.

With the simultaneous investigation of the four people continuing like this, there is an evaluation that the prosecution's investigation is in crisis because it has not been able to secure any material evidence other than the transcript submitted by Accountant Jeong Young-hak, while Mr. There is also an objection that reinforcement investigation is being carried out carefully by using the case of .

Prosecutors explained that whether to request an arrest warrant for Kim Man-bae and Nam-wook will be decided after further investigation.

Prosecutors are planning to hand over the case of former head of the division Yoo Dong-gyu to trial today at the earliest.

Mr. Yoo is being charged with bribery and breach of trust, and since the prosecution has been conducting a reinforcement investigation, it is a matter of concern what kind of charges the prosecution will indict.