Nuriho standing tall on the launch pad... only countdown left

The launch of the Korean projectile Nuri made with pure Korean technology is approaching tomorrow. At over 47 meters in length, the Nuri was moved to the launch pad this morning and put right upright, now awaiting the launch countdown. 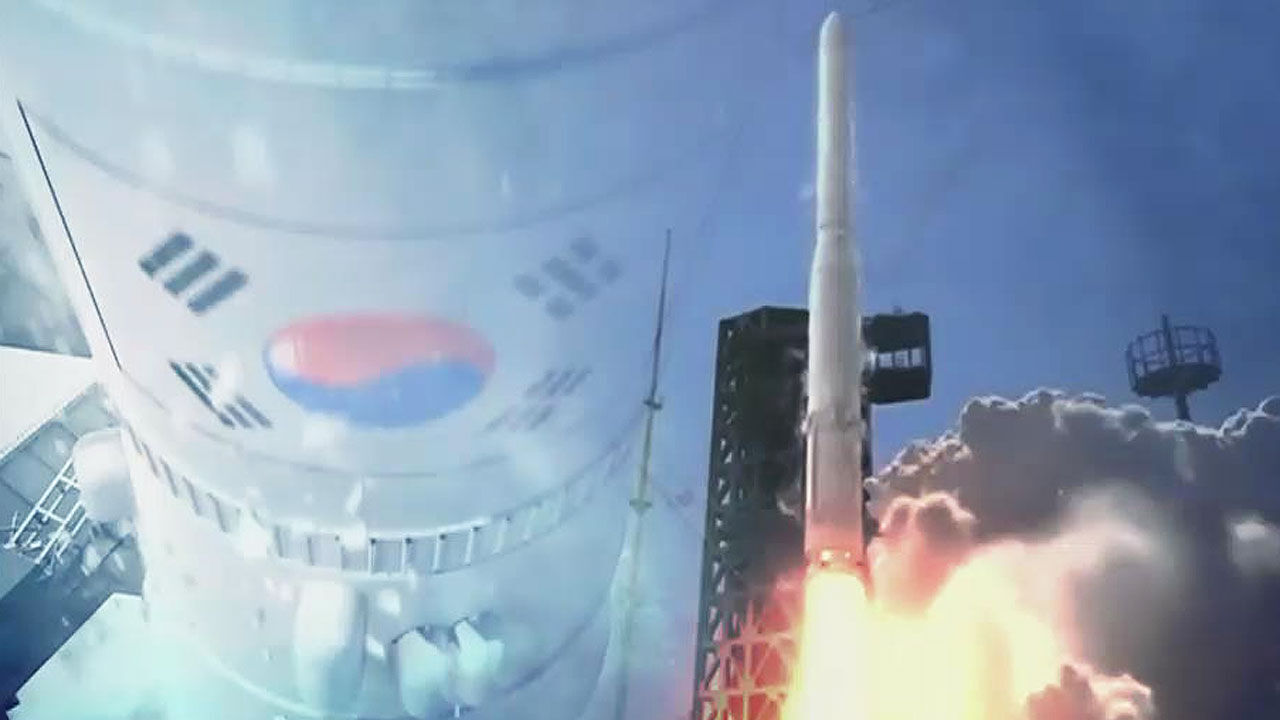 launch of the Korean projectile Nuri made with our own technology is approaching tomorrow (21st). At over 47 meters in length, the Nuri was moved to the launch pad this morning and put right upright, now awaiting the launch countdown.

Nuriho, which is over 47 meters long, was loaded into a vibration-free vehicle and exited the assembly building at 7:20 am.

It traveled 1.8 kilometers to the launch pad at human walking speed in about 1 hour and 20 minutes.

Afterwards, with the help of a towing device, it stood tall on the launch pad.

Connecting the supply line for fuel and oxidizer, and fixing the lower part of the rocket to the ground so as not to fall over.

If you receive the projectile function check in this way, only the long-awaited countdown remains.