There is good energy coming from the night sea of ​​Goheung right next door, but the tension is unavoidable the day before the launch. Let's call a reporter who is out near the launch site. 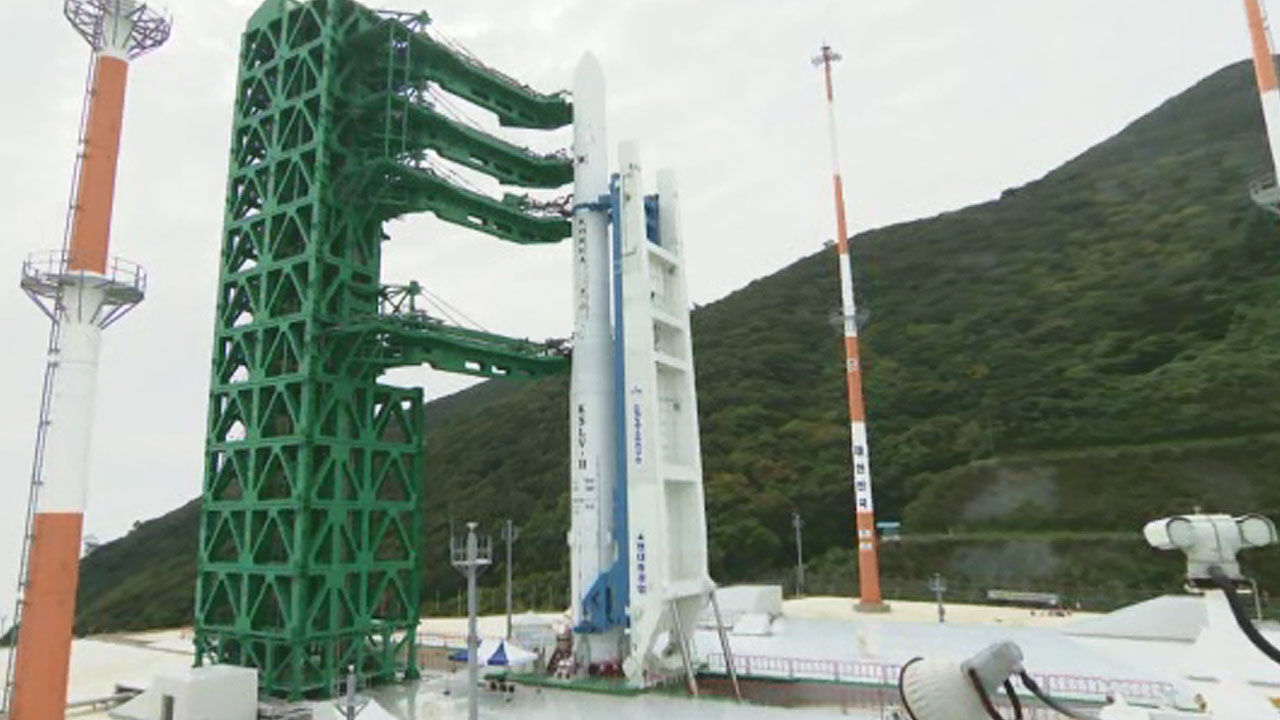 is good energy from the night sea in Goheung, right next door, but the tension is unavoidable the day before the launch. Let's call a reporter who is out near the launch site.

Correspondent Choi Seon-gil, preparations for the launch of the Nuri were completed without any problems?

Yes, you will see a notice behind me saying that access to the national security facilities is prohibited.

If you go a little further down this road, you will find the Nuri launch pad.

While the final inspection of the Nuri is in progress, it is known that no technical problems have been reported yet.

If this is the case, it is expected that the Nuri will be launched tomorrow (21st) at 4 pm as scheduled.

Nuri fuel and oxidizer are injected 4 hours before launch.

10 minutes before launch, the Nuri enters into an automatic operation that checks the condition of the ship and starts a countdown.

It is predicted that there will be no rain or lightning in Goheung tomorrow, and the maximum temperature during the day will be around 18 degrees, so there will be no major problems with the launch.

However, a strong wind blows 10 km above the sky, and we are watching this point.

Isn't the rocket launched toward the South Sea, or the surrounding control has been strengthened?

launch pad as the center, a 3km radius of land was completely controlled, and airspace was also controlled according to the flight direction of the Nuri.

However, you should also be careful about the damage that can be caused by falling rocket debris. The Nuri will pass about 100 km from Jeju Island and Fukushima, Japan.

It is expected that the wreckage of the first stage rocket will fall 400 km from the launch site, the fairing will fall at 1,500 km, and the second stage will fall one after the other at 2,800 km.

Accordingly, the waters off the coast of Korea are controlled for a certain period.

In addition, the indoor space of the Goheung Space Launch Observatory will be closed from 2pm tomorrow for quarantine purposes.

▶ 16 minutes after launch of 'landing at an altitude of 700km', the success or failure of the Nuri is

A space powerhouse must overcome the '30% wall'