A 30-year prison sentence has been confirmed for a male BJ in his 40s who stole and killed a female employee in his 20s for refusing to broadcast. The second part of the Supreme Court announced today that it has rejected the appeal of Mr. 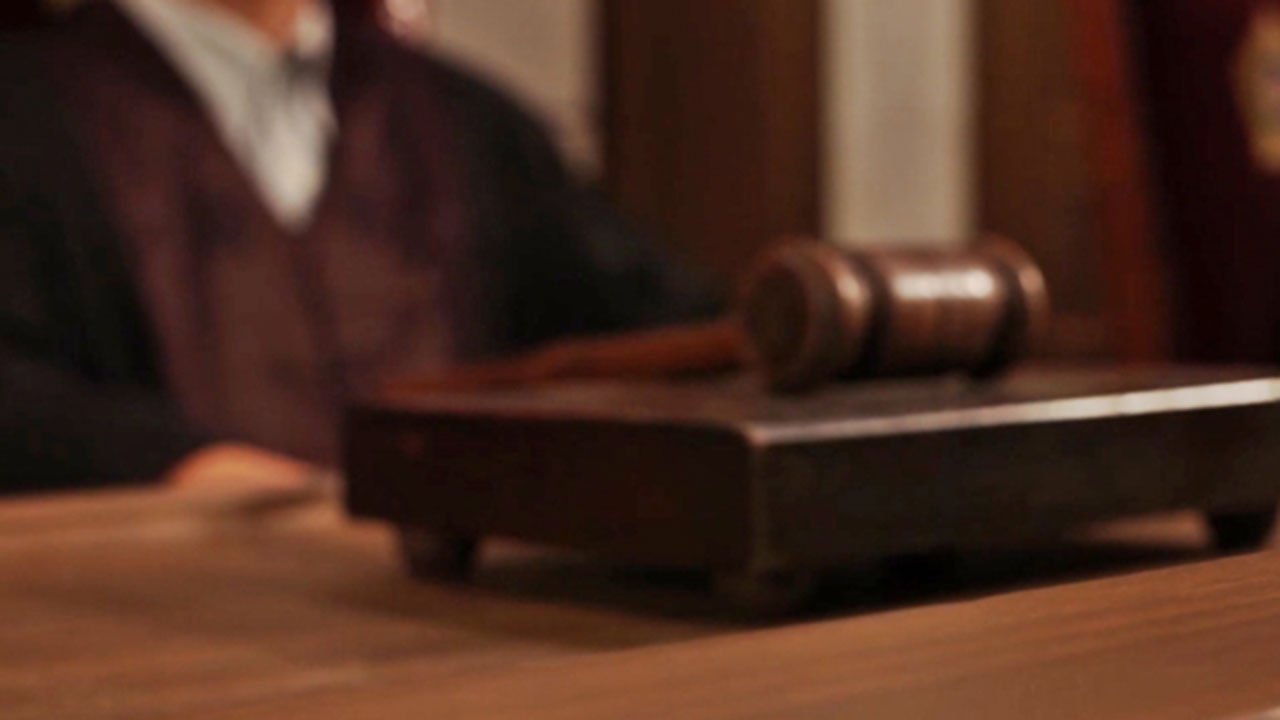 A 30-year prison term for a male BJ (Internet broadcast host) in his 40s who stole and killed a female employee in his 20s was sentenced to 30 years in prison for refusing to broadcast.

The 2nd part of the Supreme Court (Chief Judge Cheon Dae-yeop) announced today (19th) that it rejected the appeal of Mr.

According to the court, Mr. Oh, who was broadcasting an overseas gift investment at an officetel in Uijeongbu, Gyeonggi Province, owed more than 100 million won due to loans from loan companies, and needed tens of millions of won to pay office rent and family hospital expenses.

Oh hired Mr. A (24) in March of last year to teach stock-related knowledge, and then made a plan to make money by broadcasting on the Internet while wearing revealing clothes.

It was investigated that Mr. Oh, enraged when Mr. A refused to give instructions, threatened Mr. A with a knife, tied him up with a rope, took 10 million won through an account transfer, and strangled him to death.

Mr. Oh, who left the office immediately after the crime, tried to take his own life and failed, and the next day, he called the police and confessed to the crime.

The first trial sentenced him to 35 years in prison and ordered the attachment of a location tracking electronic device (electronic anklet) for 20 years.

The second trial judge found that severe punishment was inevitable, saying, "The accused has a previous criminal record of four times and committed a planned crime, such as purchasing a crime tool two weeks before the crime." It has been reduced to one year and the period for attaching electronic devices has also been reduced to 15 years.

After hearing Oh's appeal that the sentence was 'too heavy', the Supreme Court said, "There are several circumstances that constitute the conditions for sentencing, such as age, sexuality, environment, relationship with the victim, motive for the crime in this case, means and results, and circumstances after the crime, etc. Looking at the situation, the sentence of 30 years in prison cannot be said to be extremely unfair.”