Prosecutors have been raiding Seongnam City Hall for two days. The detention trial will be held this afternoon to determine whether the detention of former general manager Yoo Dong-gyu, who is approaching the expiry of the detention period, is legal. 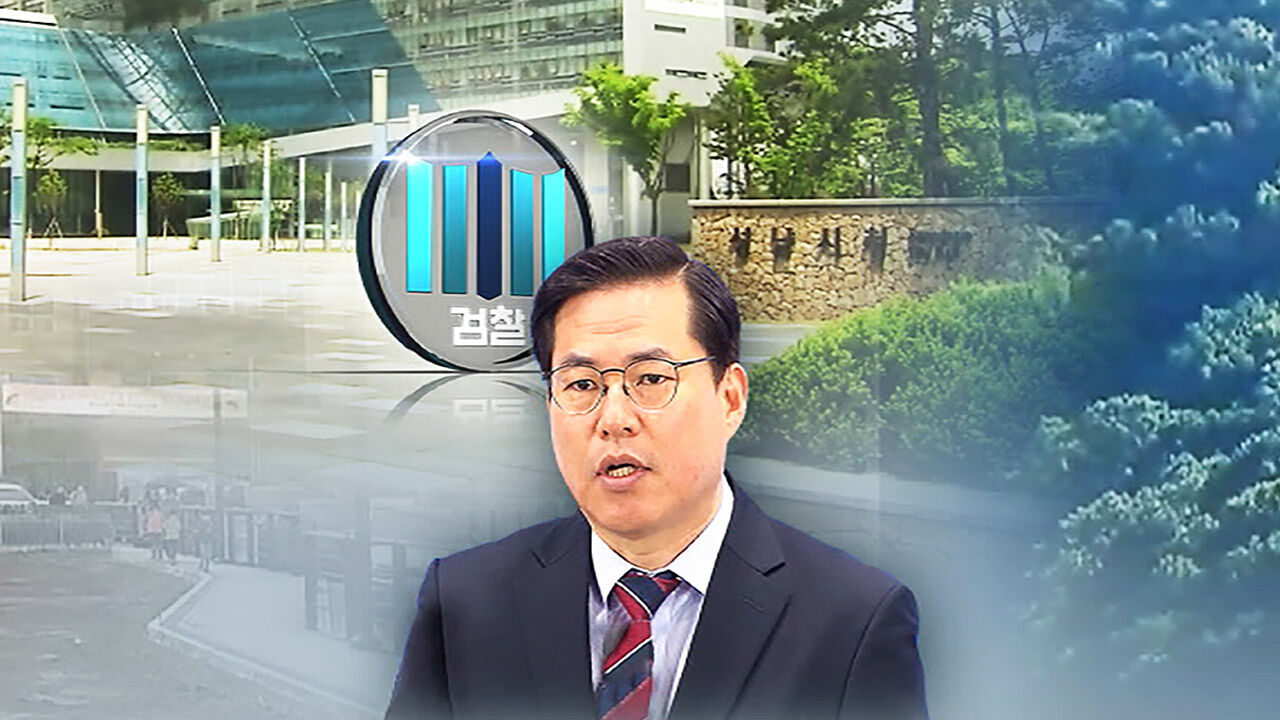 Prosecutors have been raiding Seongnam City Hall for two days. The detention trial to determine whether the detention of former general manager Yoo Dong-gyu, who is approaching the expiration of the detention period, is legal, will be held on the afternoon of the 19th.

The first news is from reporter Hong Young-jae.

Prosecutors investigating the case of Daejang-dong preferential treatment started a search and seizure of Seongnam City Hall around 9:30 am today.

It is a compulsory investigation for two days in a row against Seongnam City, which has permission for the Daejang-dong business, and various materials in the city hall server room are the subject.

However, it is said that the mayor's office or the secretary's office of Seongnam City Hall are not included in the search and seizure targets today.

On the 15th, it was also known that the investigation team of the Daejang-dong of the Prosecutor's Office seized and searched the Cultural Heritage Administration.

The Cultural Heritage Administration’s Excavation System Division, which was the subject of a search and seizure, was in charge of licensing and permission when cultural assets were discovered during the Daejang-dong project in 2017.

The prosecution's Cultural Heritage Administration said that the search and seizure was carried out to check whether there was any compensation for the 5 billion won severance pay given to the son of Kwak Sang-do, who was an employee of Hwacheon Daeyu, the main body of the Daejang-dong project.

In the midst of this, the detention trial, which was requested to determine the legality of the arrest, was held this afternoon at the Seoul Central District Court.

Prosecutors are planning to indict Yoo within this week as the arrest period is over.

In addition, an investigation into lawyer Nam Wook, who was arrested at Incheon International Airport yesterday, will also be conducted this afternoon.

Attorney Nam is accused of receiving preferential treatment for the Daejang-dong project and promising bribes to former head of the division, and of breach of trust of causing enormous damage to the Seongnam Urban Development Corporation by giving excessive profits to private business operators.