In the case of the Janssen vaccine, which is given only once, a study has shown that the efficacy drops sharply over time, and discussion about booster vaccination has continued. The government will confirm the schedule for Janssen-related booster vaccinations next week and start meeting them as early as November. 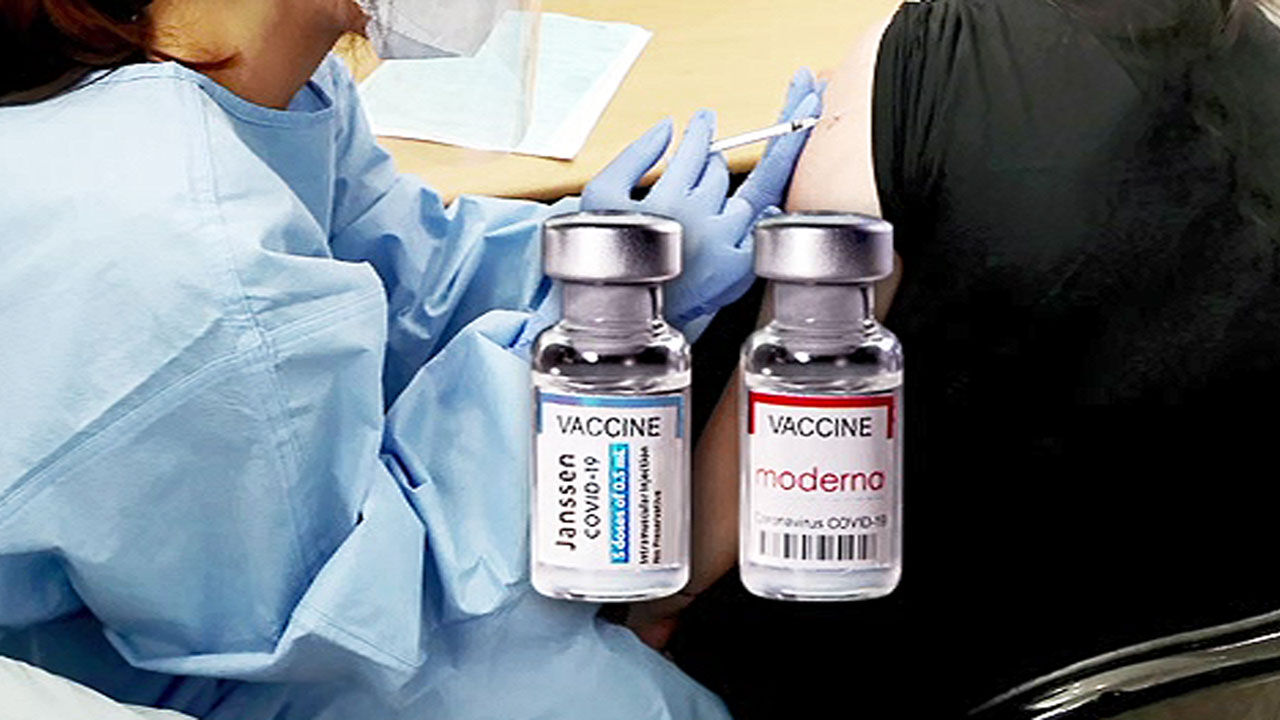 the case of the Janssen vaccine, which is administered only once, a study result showed that the efficacy rapidly decreased over time, and discussions about booster vaccination continued. The government will confirm the schedule for Janssen-related booster vaccinations next week and start meeting them as early as November.

Janssen vaccination started in earnest in Korea since last June.

Due to the nature of the vaccine, it is only necessary to receive one dose, so it was mainly used by reservists over the age of 30, civil defense personnel, and defense/diplomatic workers.

The problem is that research results are being reported that the protective effect of the Janssen vaccine declines rapidly over time.

According to a follow-up analysis of 620,000 veterans who received the Janssen vaccine in the United States, the effectiveness of prevention dropped from 88% in March to 3% after 5 months.

The decline is even more pronounced when compared to changes in prevention effectiveness by Moderna or Pfizer over the same period.

Among domestic breakthrough infections, the number of Janssen vaccine recipients is so high that it is presumed that the decrease in vaccine effectiveness.

The government is reviewing a plan to advance the booster vaccination interval for domestic Janssen recipients by about one month to meet next month.

[Jung Eun-kyung / Director of the Korea Centers for Disease Control and Prevention (Yesterday): There was also a recommendation by the advisory committee of the US FDA, and the US CDC is currently analyzing all domestic and foreign evidence such as cross-vaccination… .]

We are more likely to get a booster dose with Pfizer or Moderna rather than the same Janssen vaccine.

The government is expected to announce the Janssen vaccine booster vaccination plan through the Special Immunization Committee next week.