Five bad series that you can not stop watching

Some series were expected a lot, but they were left without renewal for a new season. Others assume their guilty pleasure condition from the first minute of their episode ... 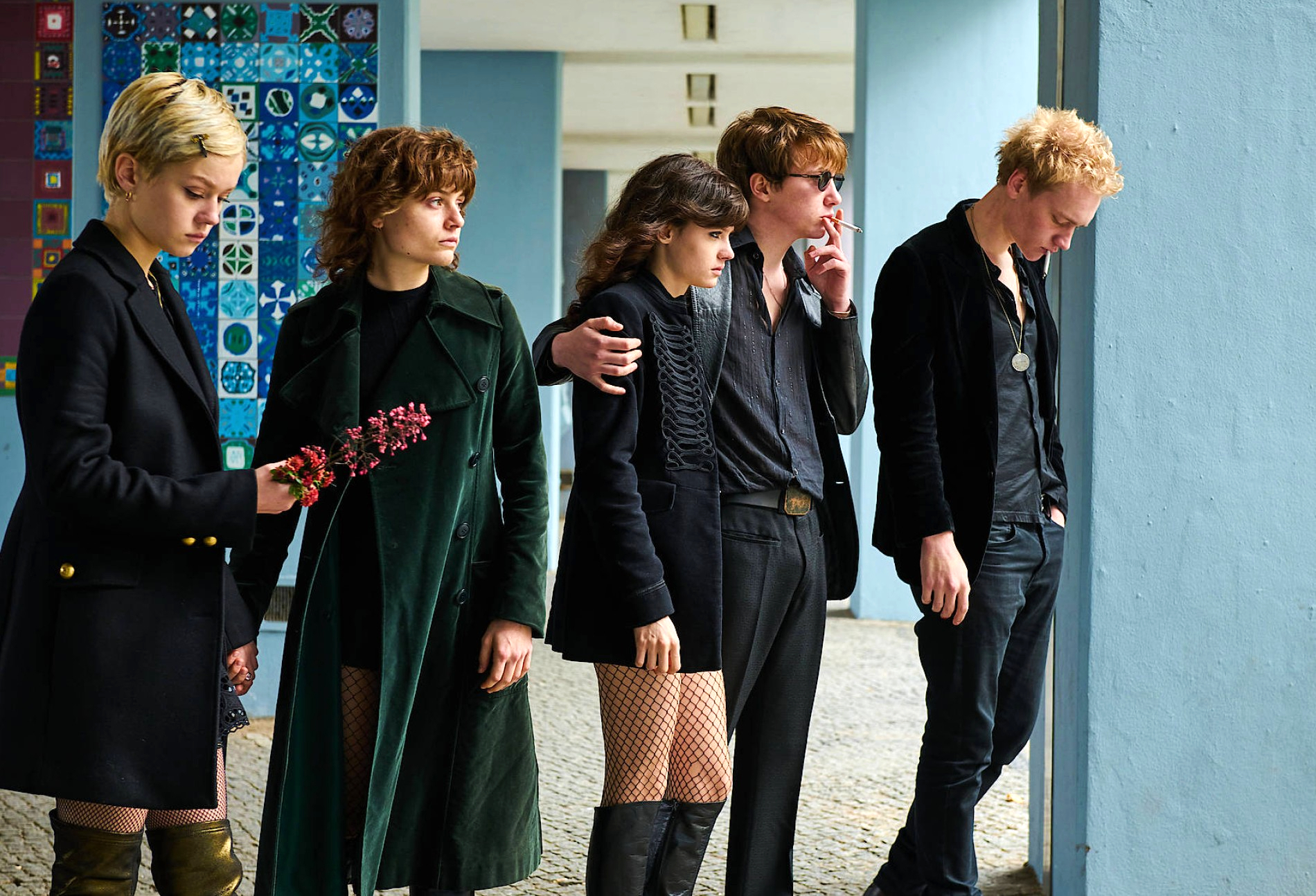 were expected a lot, but they were left without renewal for a new season.

And there is a third way, that of those that aim high, they do not reach that height that they have marked and, even so, it is extremely difficult not to devour them until their (disappointing) end.

The Children of the Zoo Station (Amazon Prime Video)

Yo Christiane F. Sons of Drugs

with drugs and prostitution during her adolescence in Berlin in the 70s. The series focuses on telling its story and that of its environment: family, teachers and friends.

But his narrative ups and downs (the relationship of Benni, Ax, Michi, Bansi and Stella with

the night, violence and depravity

) and his stylistic excesses instead of encouraging word of mouth have achieved the opposite effect.

They define themselves as "

", which will have already put more than one viewer on alert.

are considered the two most famous sisters on the platform, with more than 120 million followers, which according to Forbes magazine has brought them four million dollars of income in 2020. And they have not been slow to give their I jump into the world of

in the footsteps of

They are barely 17 and 15 years old, but the Hulu platform has already given them the leading role in a documentary series to tell their lives and their reflections on how difficult it is to get around fame, with their parents

as illustrious secondary characters in

She doesn't want to be fancy, even though she looks like it.

Yes addictive, which it achieves, although in return it leaves the viewer with a bitter aftertaste who can endure the eight episodes in which a kidnapping is narrated, that of the family man Nick Brewer

), who soon takes a murky turn when his sister Pia (

) discovers an online video in which Nick appears injured with a sign that says: "

At 5 million views I will die

is accused of lack of few deny his magnetism, which augurs a long way in high places of the platform.

Much was expected of the new

. Very much. The screenwriter, producer and director, who received an Oscar for his

and elevated to the television Olympus by

as the great attraction of the cast. The fiction sought to give rise to philosophical and ethical discussions about "race, gender, sexuality and the nature of reality", but the story of a multiracial family,

, with a biological daughter and three adopted offspring from from Colombia, Somalia and Vietnam was called

Some voices bet on giving him time, but the intense protagonists ended up not liking almost anyone once the 10 episodes of their first and only season had been broadcast.

, recently seen in the highly recommended

, carries the weight of this series that if it will be remembered for something is for being

Presented as "a love letter to the musical diversity of New York City," its plot centers on the future of the talented Bess King, a waitress who dreams of succeeding as a singer. But it was not enough to be produced by

who was also in charge of the music. With an exquisite New York setting, his characters did not quite catch on with the public and his syrupy tone ended up garnering more critics than fans.

TelevisionVote: What is the best program of the season?

Audiovisual Law Forcing Netflix to produce in Catalan or Basque: a "complicated", "ruinous" and "discriminatory" measure

SeriesThe most outstanding series for this month of October on Netflix, Movistar + and HBO MAX