Building squats: what are the new fixed tort fines?

From this Tuesday, two new fines will be tested by the police in six cities in France against squatters of building halls and land. On Europe Midi, the Rennes prosecutor Philippe Astruc detailed the outlines of this faster device, which allows simplified processing of crimes. 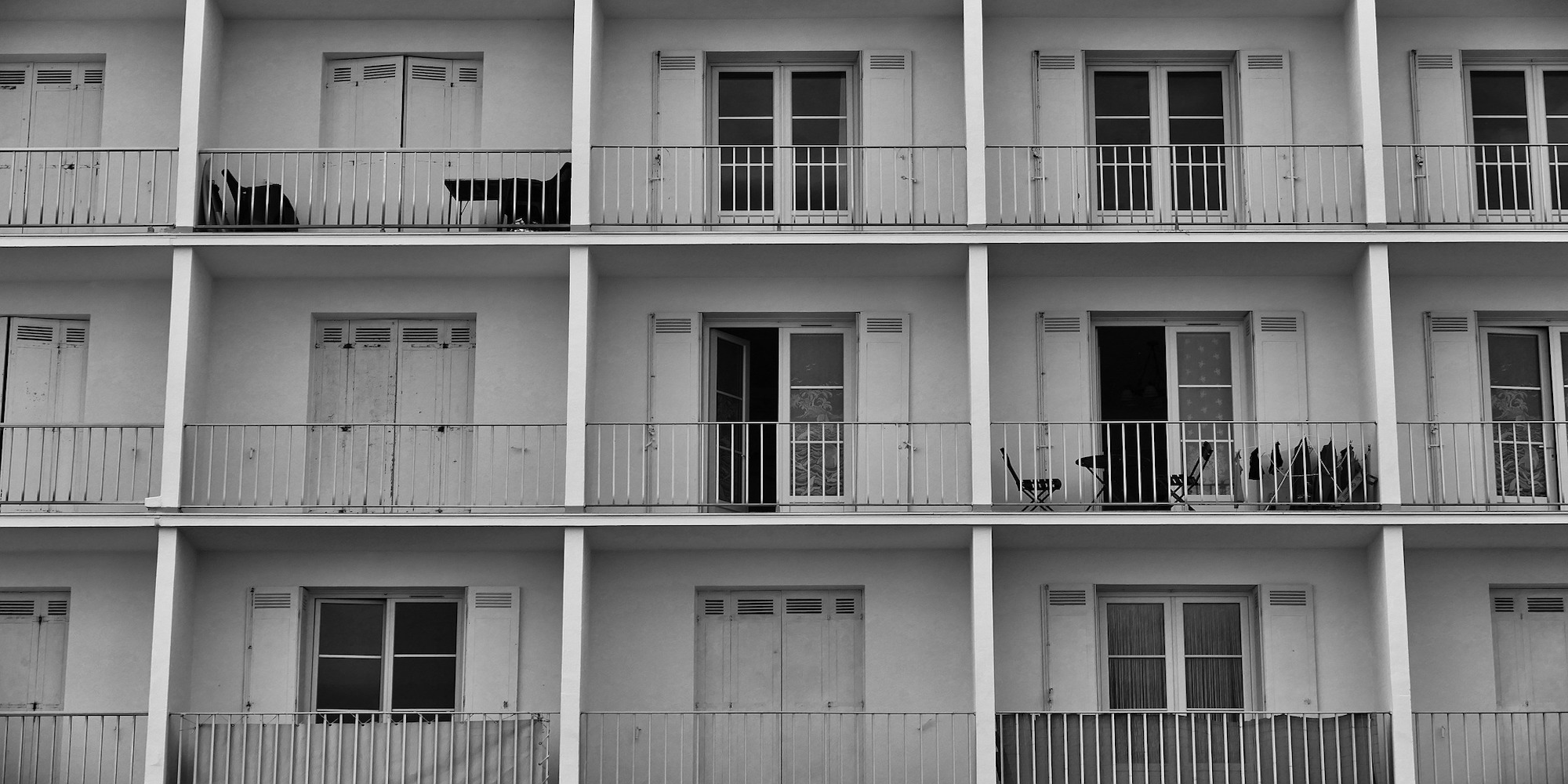 From this Tuesday, two new fines will be tested by the police in six cities in France against squatters of building halls and land.

On Europe Midi, the Rennes prosecutor Philippe Astruc detailed the outlines of this faster device, which allows simplified processing of crimes.

Two new fixed tort fines (AFD) are being tested from this Tuesday in Créteil, Foix, Lille, Marseille, Reims and Rennes against building squatters.

They could indeed be fined for illegal occupation, as the Minister of the Interior Gerald Darmanin indicated on his Twitter account.

The principle: do not go through the legal procedure box.

Officers can directly sanction offenders if they prevent free movement or the proper functioning of security devices such as fire doors.

Lookouts responsible for alerting drug sellers may also be fined, provided they are of legal age.

A simple and effective treatment

The first fine indeed concerns "the illegal occupation of a common part of a collective building", and the second "the illegal installation on the land of others". Guest of Europe Noon Tuesday, the Rennes prosecutor Philippe Astruc, faced with this problem in "five to ten stairwells" in his city, detailed the advantages of these sanctions. "These AFDs, which have been in existence since the end of 2018, will allow simple and effective treatment. It complements the criminal response system for those who recognize the facts and it allows a kind of local justice," he explained.

According to him, the interest for offenders is also that the penalty is lower.

However, these AFDs do not replace the traditional procedure, especially when it comes to minors.

"We now have one or the other and we can activate both levers depending on the circumstances," said Philippe Astruc.

- Become a dealer (or lookout) in Vannes for 200 euros per day, it's possible

Up to 450 euros fine for occupying a building hall

The occupation of a building hall will be invoiced 200 euros, reduced to 150 euros and increased to 450 euros according to the payment deadlines, "as for the use of narcotics" specified the Minister of the Interior.

These AFDs also lead to a criminal record, which can be more dissuasive.

After this period of experimentation in six cities in France, the system should be generalized to the entire territory in the first quarter of 2022.