The manual transmission car disappears, but is that a bad thing?

A manual or automatic? That question has puzzled motorists for generations. Today, the auto industry is increasingly focusing on the automatic transmission. In fact, the manual transmission is on the brink of extinction. Is that bad? 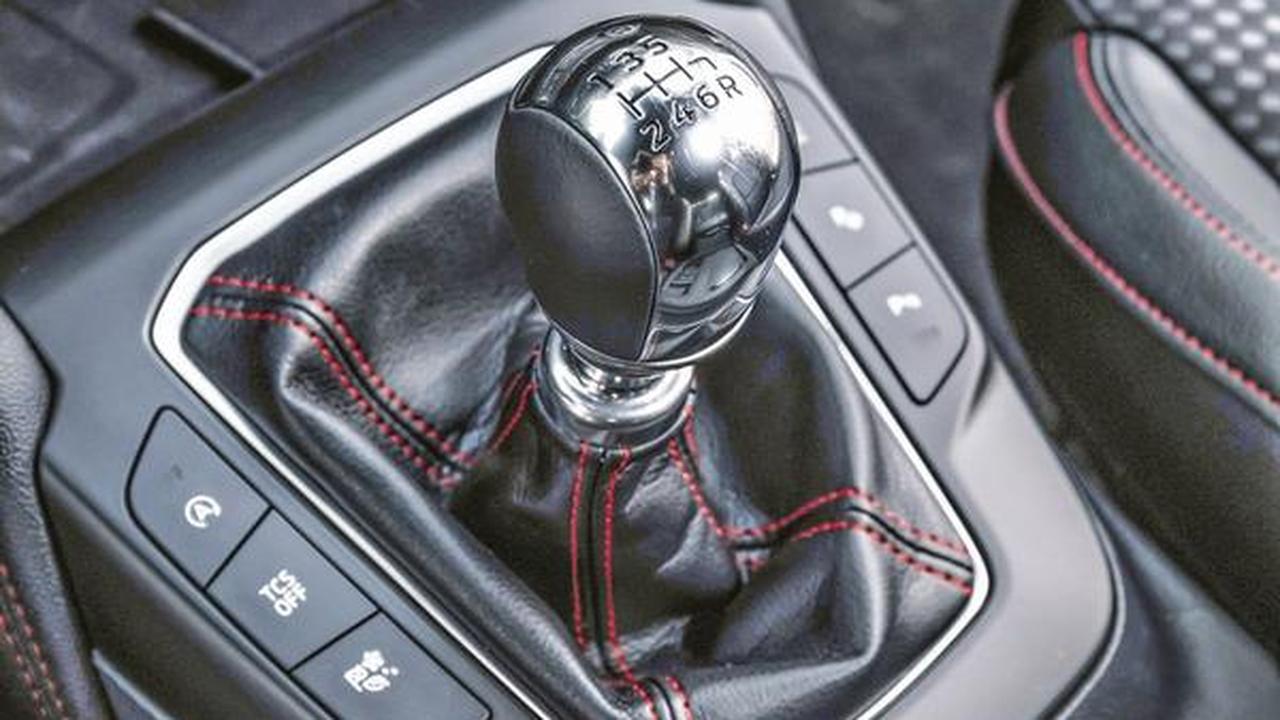 A manual or automatic?

That question has puzzled motorists for generations.

Today, the auto industry is increasingly focusing on the automatic transmission.

In fact, the manual transmission is on the brink of extinction.

Even major brands such as Volkswagen and Mercedes-Benz have already announced that new models will only be supplied with automatic gearboxes.

Soon, for example, the VW Tiguan will only be delivered with an automatic transmission and that also applies to the new Passat.

With other VW models, the manual transmission will remain on the menu until the end of this decade, but after that it's ready.

The farewell to the manual gearbox has been going on for several years.

While the automatic transmission, continuously variable transmission (CVT) or semi-automatic still had a share of 19 percent in total Dutch car sales ten years ago, this percentage had already risen to 58 percent in 2020, according to figures from BOVAG and RAI. Association.

The automatic transmission is also becoming increasingly popular in our country.

For example, if you look at the current range of used cars on a popular car platform such as Gasmetaal.nl, you will still see more than 215,000 cars with a manual gearbox, but also almost 160,000 cars with an automatic transmission.

The end of the maintenance-friendly and relatively cheap manual gearbox seems to be in sight.

And the long-awaited breakthrough of the fully electric car is likely to give the final push.

After all, the technology of electric driving is almost always accompanied by an automatic transmission.

An important disadvantage of the manual gearbox is, of course, that more work is required from the driver.

But another disadvantage is that the pulling force is interrupted by the switching moment.

In the past, a manual gearbox was by definition more economical with fuel than an automatic.

But that time has passed, especially since the arrival of the dual-clutch automatic transmission.

Where is the cheapest place to refuel in your area?

Two automated bins are provided with a coupling.

The odd gears are located in one sub-box, the even gears in the other.

Depending on the rotational speed and speed, the electronics control the actuators in the transmission housing, making them not only more comfortable than a manual gearbox, but also faster and more efficient.

Similar technology is now also available in other car brands.

Test: which version is faster?

The American car manufacturer Oldsmobile already introduced the classic four-speed torque converter automatic transmission in the US in 1939.

In the Netherlands, vending machines were initially reserved for expensive, luxurious cars, where money plays no role when it comes to comfort.

An exception was the cheap passenger car of the Dutch brand DAF, which already had an automatic on board in the 1960s with its 'smart pookje' (a CVT automatic transmission).

Around the turn of the century, especially sports car manufacturers such as Porsche and Ferrari switched massively to the automatic transmission, which is almost always standard in a sports car today.

To clarify the differences between the types of gearboxes,

the Audi R8 as an example in a field test. The 525 horsepower sports car is available with three different transmissions: a six-speed manual, a six-speed R-tronic automated transmission and a seven-speed S-tronic dual-clutch automatic transmission.

The R8 with S-tronic automatic transmission appears to perform clearly better in the comparison test and it consumes less fuel as a pleasant additional effect. Also in the Porsche 718 Boxster and 718 Cayman, there is much in favor of the seven-speed automatic transmission with double clutch (PDK). "The six-cylinder with 400 hp sprints considerably faster with the PDK gearbox than with the manual six-speed gearbox. On the other hand, the latter variant has a 6 kilometers per hour higher top speed," according to

. During the test round, consumption appears to be identical.

It was delivered with a dual-clutch automatic transmission (DSG) and with a traditional manual gearbox.

Both had six gears.

The consumption, acceleration and switching comfort also spoke in favor of the DSG automatic transmission.

Despite the rapid rise of the automatic transmission, most cars in the Netherlands are currently still driving around with a manual gearbox.

If you do not handle such a manual gearbox properly, it will irrevocably lead to damage or above-average wear.

Defects can also have a technical cause.

therefore gives a number of tips.

Oil stains under the car can be a sign of damage to the gearbox.

If the lubricant does not come out of the engine, but drips from the transmission, the car should be taken to the garage as soon as possible.

Warning signals are unusual, in particular whining noises from the gearbox, restless driving or vibration when starting from a standstill.

Even if the poker jumps out of gear or if the gears are difficult to put in, that is a sign on the wall.

Do you want to avoid expensive repairs or even replacement of the gearbox (Cost: thousands of euros)?

Then follow these advice from AutoWeek, which are mentioned in this article.