The government will allocate 5 billion rubles for the creation of the National Center for Physics and Mathematics (NCFM) in Sarov. 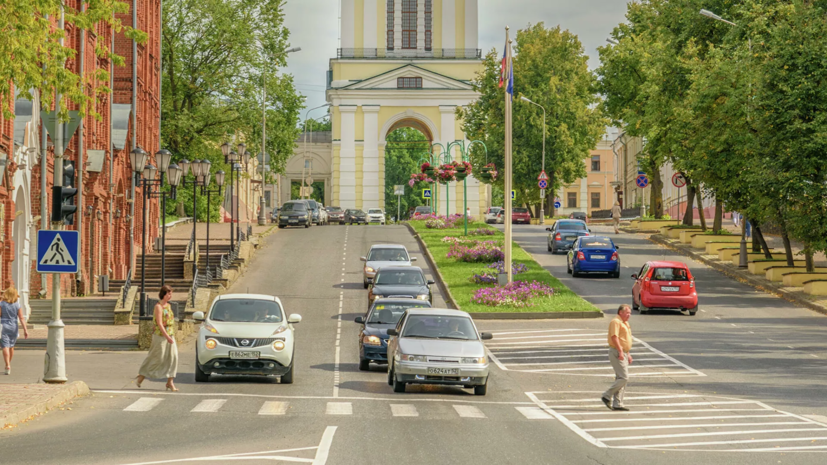 The corresponding order was signed by the head of the government Mikhail Mishustin.

Specialists from Rosatom, scientists from the Russian Academy of Sciences, Moscow State University and other organizations will take part in the creation of the center.

"The basis of the complex will be research and test-demonstration buildings, advanced laboratories, IT and congress centers, as well as the educational building of the Moscow State University, which opened on September 1," the press service of the Cabinet of Ministers said.

The construction of the center is expected to be completed in 2025.

In August 2021, the Russian government approved a decree on the National Center for Physics and Mathematics.