Died the creator of missiles for the S-300 Svetlov 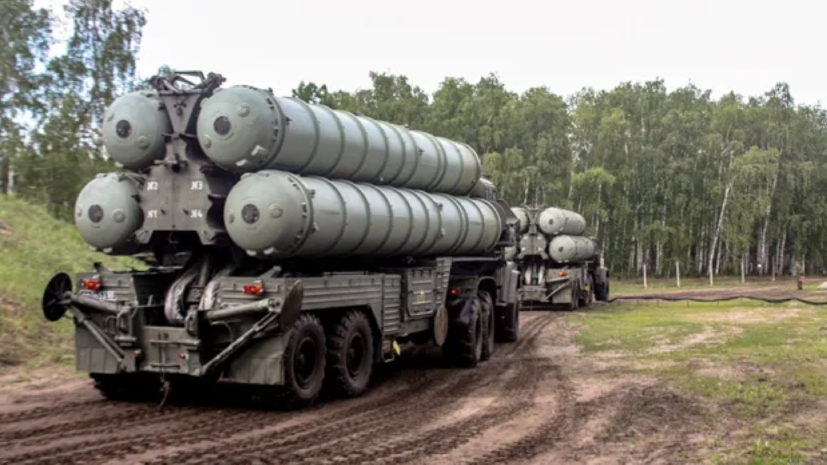 “It is with deep regret that we inform you that on October 18, 2021, at the age of 87, an outstanding scientist in the field of air defense systems, Vladimir Grigorievich Svetlov, died,” Interfax quotes the message of the Almaz-Antey VKO concern.

On September 23, at the age of 91, Radiy Shmakov, the former chief designer of the St. Petersburg Maritime Bureau of Mechanical Engineering (SPMBM) "Malachite", who participated in the creation of nuclear submarines of the 1st and 2nd generations and their modifications, died.