An accident occurred when a patient preparing for magnetic resonance imaging at the hospital was caught in an oxygen cylinder that suddenly flew into the device and died. According to the Gimhae Police Station yesterday, at around 8:25 pm on the 14th, patient A, who was lying down for an MRI at a hospital in Gimhae, Gyeongsangnam-do, was hit in the head by an oxygen tube that suddenly sucked in, and died while getting caught in a cart and oxygen tube. 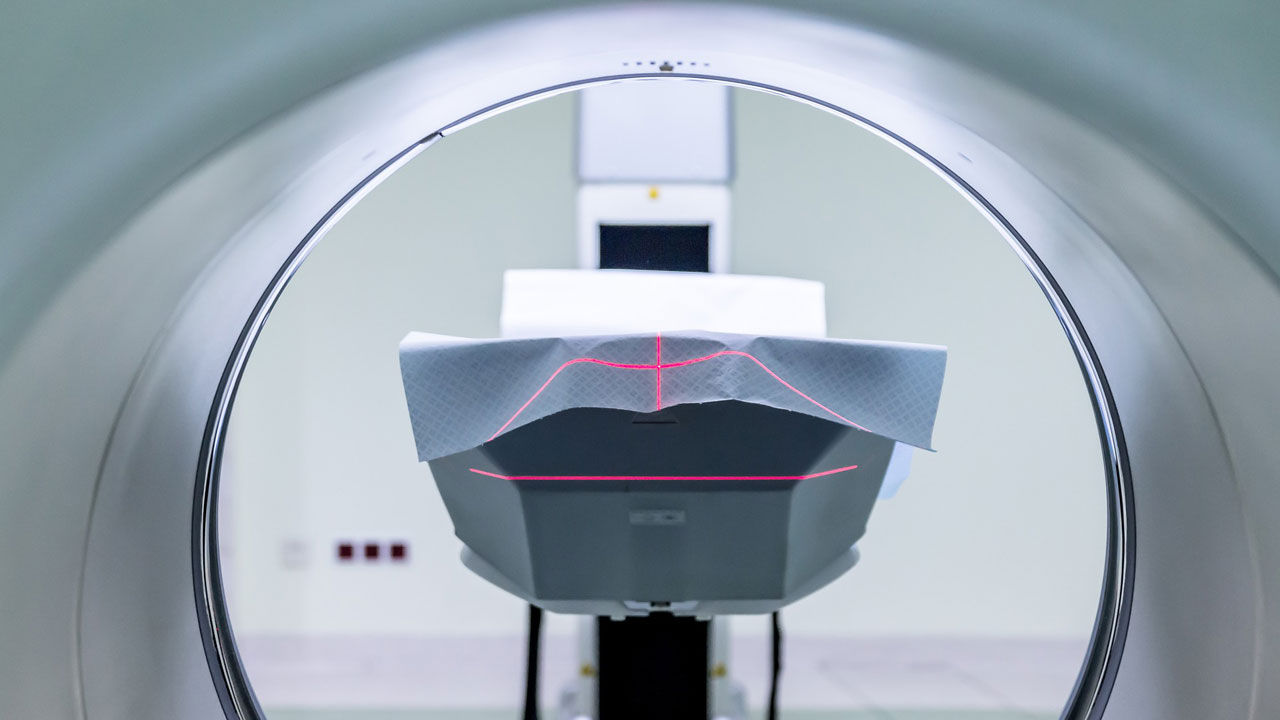 An accident occurred when a patient preparing for a magnetic resonance imaging (MRI) scan at a hospital got caught in an oxygen cylinder that suddenly flew into the device and died.

According to the Gimhaebu Police Station yesterday (17th), at around 8:25 pm on the 14th, patient A (60), who was lying to have an MRI at a hospital in Gimhae-si, Gyeongnam, was hit in the head by an oxygen tube suddenly sucked in, and was put in a wagon and oxygen tube. He died while being caught.

Medical staff at the scene at the time of the accident told police that an MRI machine with strong magnetic properties was activated and a metal oxygen cylinder nearby was sucked into the machine.

The police say that there are traces of being pressed by the oxygen respirator vertically on the chest of the deceased person's upper body, and it is believed that the blown oxygen cylinder strongly pressured the head and chest of A.

When the MRI machine is operating, there is usually no metal object around it because a strong magnetic force flows.

The hospital explained that the patient at that time had convulsions and was in critical condition with a decreased consciousness, so the oxygen cylinder could not be removed.

Meanwhile, the police said that there was no CCTV in the MRI room where the accident occurred, so it was not possible to secure images at the time.