Attorney Nam Wook, a key figure in the suspicion of Daejang-dong development, who stayed in the United States, arrived early this morning. Prosecutors arrested Nam right away at the airport. Connect with reporters. 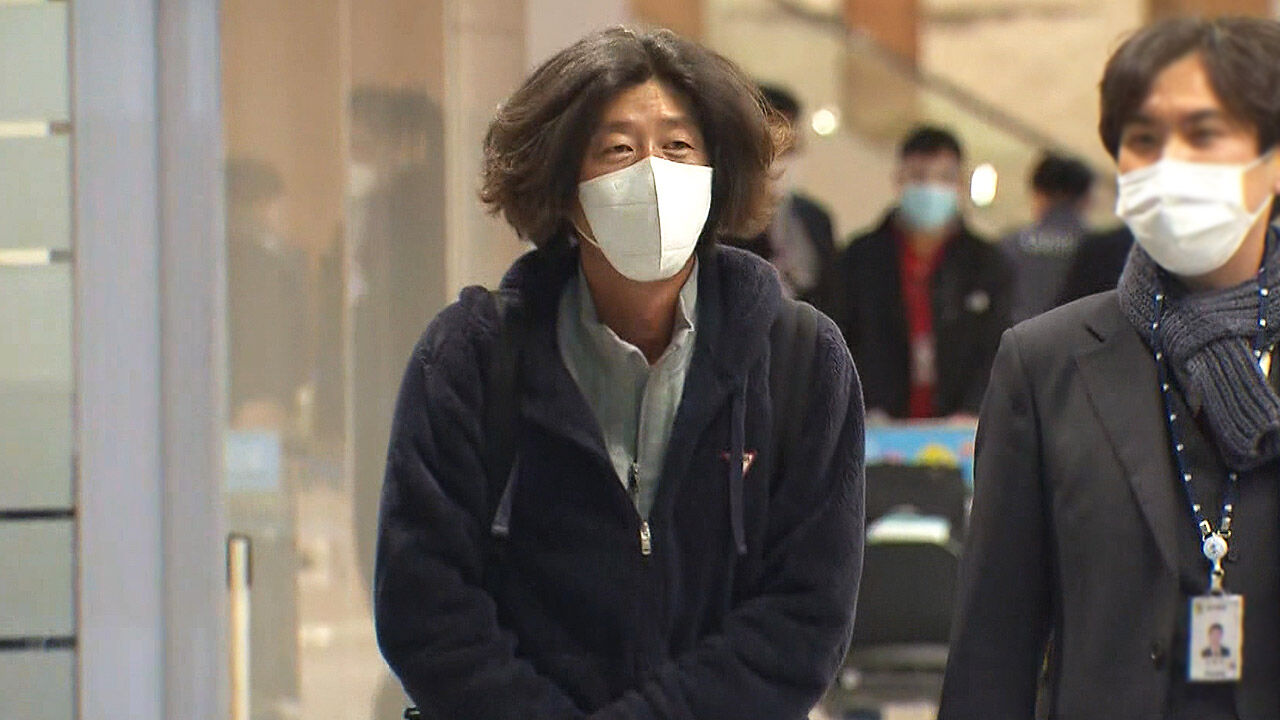 Attorney Nam-wook, a key figure in the suspicion of Daejang-dong development, who stayed in the United States, arrived in the early morning of the 18th. Prosecutors arrested Nam right away at the airport. Connect with reporters.

Attorney Nam-wook Nam, a key figure in the Daejang-dong development lobbying case and the owner of No. 4 Cheonhwa-dong, arrived through Incheon International Airport at 5:40 a.m. today.

It has been over a month since he fled to the United States to escape the investigation.

[Namwook / Attorney: (There was a suspicion of escaping from the US before, so why did you come in?) I'm sorry. (Please tell me how the schedule will proceed.) I'm not sure.]

As soon as lawyer Nam returned home, the prosecution arrested him at the airport.

The prosecution, which secured lawyer Nam's recruit, plans to check the facts of the entire Daejang-dong development process through an intensive investigation.

The prosecution's investigation, which relied solely on the transcripts of accountant Jeong Young-hak, was hit by the dismissal of the arrest warrant for Kim Man-bae, the owner of Hwacheon Daewoo.

Because of this, it is noteworthy whether lawyer Nam's statements and evidence will serve as a breakthrough in the investigation.

Previously, lawyer Nam met with SBS reporters in the United States before returning home and argued that he did not understand that the arrest warrant for Kim Man-bae was dismissed.

At the same time, attention is focused on whether the reality of the core allegations of Hwacheon Daeyu, such as the '70 billion won contract rumor', '5 billion won promise club suspicion' and 'Songnam city 35 billion won lobby theory', can be confirmed.