Facial recognition is deployed as a means of payment in Moscow subways. The stated goal is to make user movements more fluid during peak hours, but technology has already ... 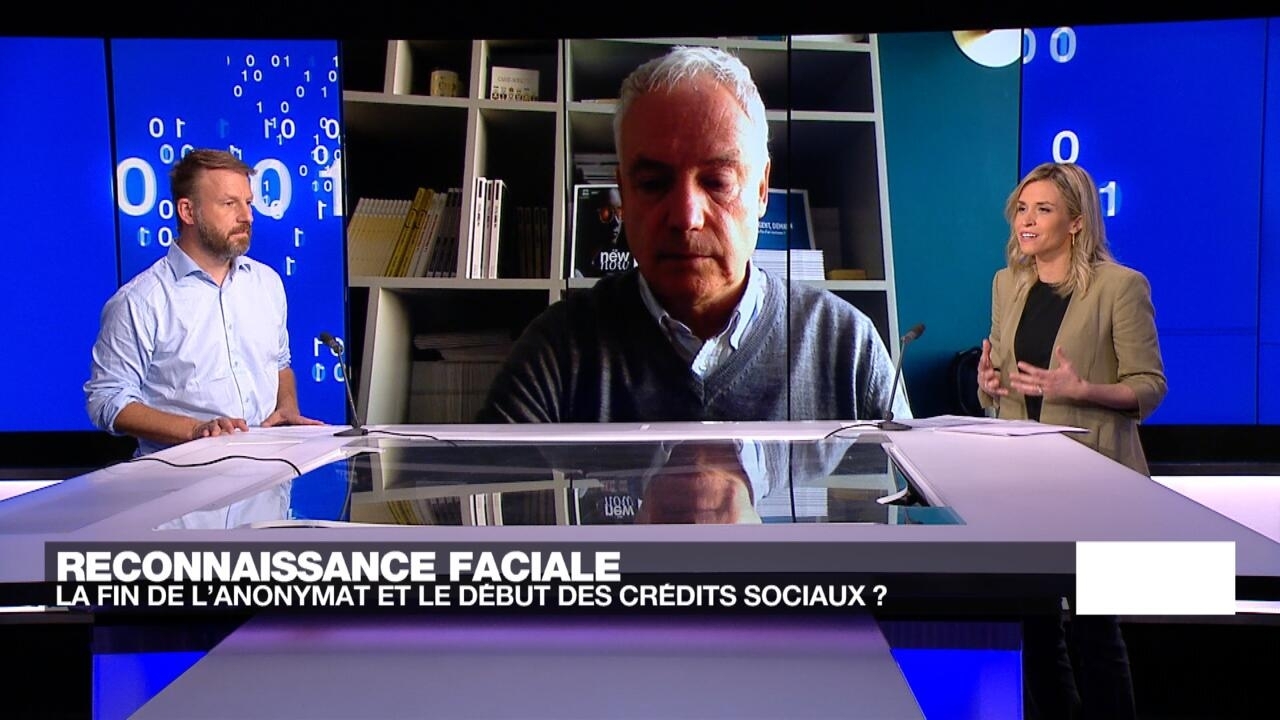 In Russia, facial recognition payment has just been rolled out in the capital's metro.

No need for a phone or metro card, users can get around more quickly.

The authorities say the only goal is to make traffic flow more smoothly.

Facial recognition is already widely used in Russia, especially in supermarkets, as explained by our correspondents in Moscow Elena Voloshin, Dmitry Bulba and Pavel Sergueev.

In the streets of Moscow, this technology has in the past made it possible to monitor compliance with containment.

It was also used by the police to identify demonstrators supporting the political opponent Alexeï Navalny.

The guest of Tech 24, Marcus Goddard, director of the day before at Netexplo - an observatory of new technologies - delivers his vision of the deployment of these technologies in "smart cities".

Guillaume Grallet, for his part, takes a world tour of the reactions to the deployment of these intrusive technologies and of the problems posed more particularly by the crossing of data.

In Test 24, the solar kit developed by Orange is presented.