The arrival of the crew from the ISS to Earth is scheduled for 07:35:42 Moscow time, Roscosmos reported; undocking will take place at 04:14 Moscow time. 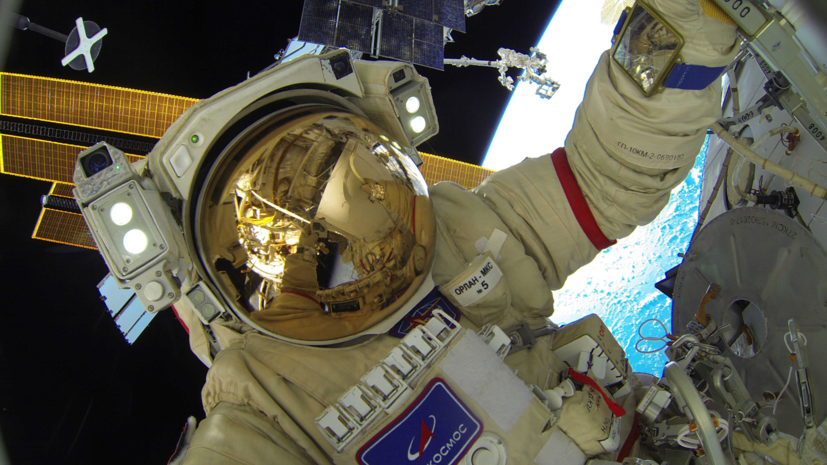 “According to the updated data of the Mission Control Center TsNIIMash (part of the Roscosmos state corporation), undocking is expected at 04:14 Moscow time, the launch of the ship's propulsion system for issuing a braking impulse at 06:41:46 Moscow time and the descent vehicle landing at 07: 35:42 Moscow time, 148 km southeast of the city of Zhezkazgan, "the state corporation Roscosmos said in a statement.

Amphibious search and rescue vehicles have already moved to the landing area of ​​the Soyuz MS-18 spacecraft with a film crew, which includes actress Yulia Peresild, director Klim Shipenko and cosmonaut Oleg Novitsky.

Landing is scheduled for the morning of October 17th.