Realme C11: power and large battery for only 99 euros

The Realme C11 from 2021 is possibly the mobile for those who are not very pretentious and completely go off the phone. If you only use WhatsApp, make calls and pull ... 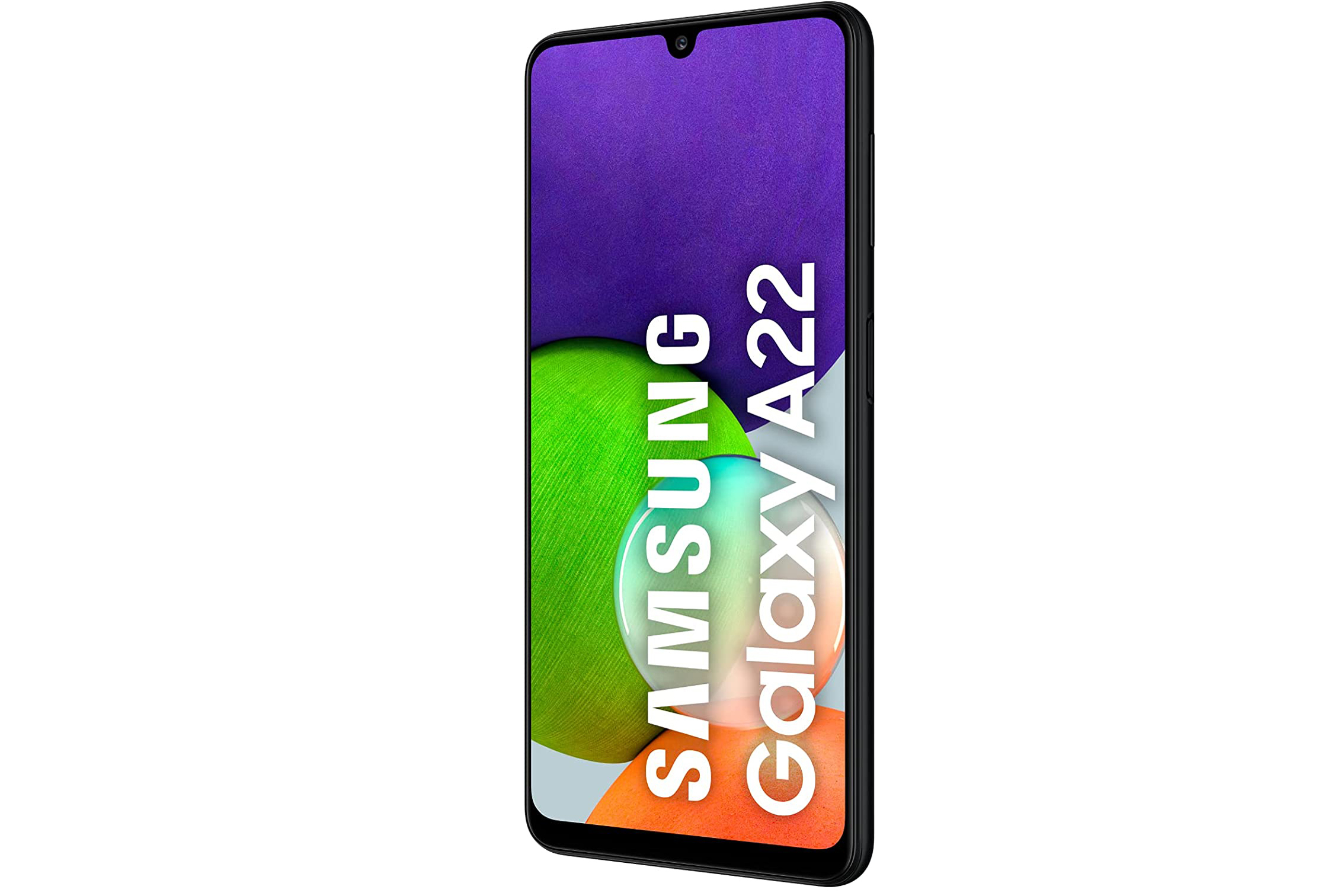 The Realme C11 from 2021 is possibly the mobile for those who are not very pretentious and completely go off the phone.

If you only use WhatsApp, make calls and take a photo occasionally, you do not need to pay more than the 99 euros they ask in exchange for it.

If you are looking for this, but also to be able to use social networks comfortably and upload a decent photo, you have its slightly older brother, the Realme 8i, which costs 199 euros and has some more advanced features.

The Realme C11, then, is not a very beautiful or very powerful mobile, but it has a couple of features that make it very interesting and durable.

To begin with, a giant 6.5-inch screen to be able to watch videos properly or, if your eyesight are not very good, put the letters very large without losing too much space of use.

The other great feature would be the 5,000mAh battery.

If the numbers do not tell you anything, know that it is a very high figure for a low-power phone, so the result is that this phone can be used quietly for two days without charging it.

It does not have fast charging and in fact uses a microUSB, not a USB-C, to charge.

It is true that the Realme C11 is somewhat short on RAM or storage space, only 2GB and 32GB, respectively;

but at least you can expand the space using a microSD card.

Its processor is not one of the most popular either.

In fact, it is the first time that the brand uses it, partly due to the lack of current chips on the market.

As for its cameras, they are simple: an 8-megapixel rear and a 5-megapixel front.

The Realme C11 will cost 99 euros to launch and will be available in stores on October 21.

Realme 8i, the older brother

If you want to scratch your pocket a little more for a slightly better phone, there is also the new Realme 8i.

Basically, it has a bit of everything that makes high-end phones special, but without going overboard either.

An important aspect is that it runs out of 5G connectivity, something that other models for this price already have.

At least it pays off with some good cameras: a 50-megapixel sensor on the rear along with two other 2-megapixels for macro and black-and-white photos.

On the front, a 16 megapixel camera.

Other cheap mobiles that we recommend

SAMSUNG GALAXY A22 REDUCED to 220 EUROS

With four rear cameras, a front camera, 5000 mAh battery, 4GB of RAM, 128GB of internal memory so you never run out of space and Samung's endorsement as a brand, the

is one of the best phones you can get. buy below 200 euros.

In addition, it offers the option of equipping it with a micro SD memory card to increase its capacity up to 1TB.

For 50 euros less than the previous model, the Moto G10 is an excellent phone for those who have a tighter budget.

With three rear cameras and a front camera, this

also has dual SIM so you can carry your personal number and your work number on the same terminal.

The Redmi 9 is a phone well known for its good features and a better price.

It has four cameras, it has a huge 5,000mAh battery and the screen is big enough to be able to watch a series on the subway without any problems.

The Oppo A15 has a good 6.52-inch screen, but what is most striking is its camera, which has three lenses: 13 MP for main, 2MP for macro and 2MP for black and white photos.

Its battery is very good in size and it has a very powerful fast charging system.

Although with somewhat lower performance than the rest of the phones on this list, the merit of this Blackview mobile is a notable resistance.

You can drop it, smash it on the ground, hit it viciously and most likely you will not be able to break it.

An ideal terminal for clumsy or somewhat heavy-handed people who usually break phones.

Unlike previous models, this Realme has 5G connectivity.

The rest of its features are quite similar to the previous models: 5,000 milliamp battery, quad 48MP rear camera, front camera, dual SIM and GB of ram.

The other terminal with 5G connectivity on our list.

It is a phone very similar to the Realme 8 5G, only a little cheaper and with somewhat lower performance.

It has an excellent assessment by its users and the endorsement of Xiaomi as a brand.

Although it is a fairly unknown brand in our country, this Blackview phone is one of the best valued among Amazon users.

With a 4GB of ram, 64GB of internal memory, front camera, quad rear camera, 4680 mAh battery, it is an ideal terminal for those on a tight budget.

leaves aside the Smartphone features of the previous terminals to offer you a phone with which SIM designed almost exclusively to make and receive calls.

With an autonomy of 8 days, it is an ideal phone to use it to talk and forget about having to charge it.

Energy The price of electricity continues to skyrocket and rises 4.6% to its second maximum price