NASA launched Lucy into space, designed to study the so-called Trojan asteroids, which revolve in the same orbit around the sun as Jupiter. 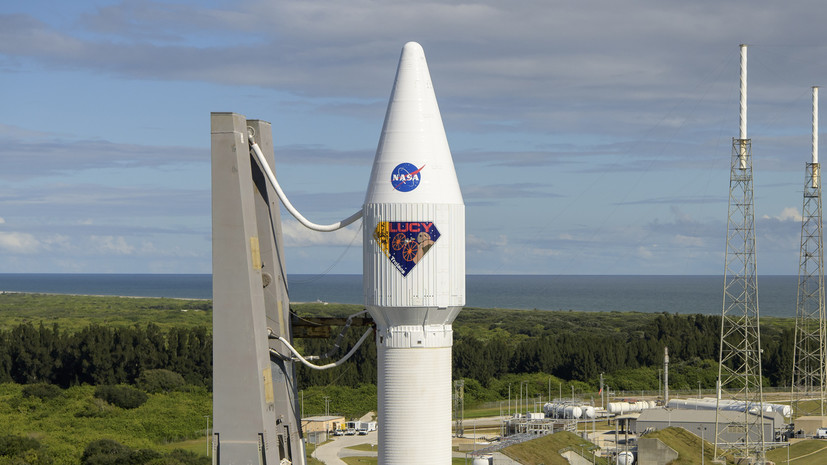 Scientists believe that this mission will reveal the secrets of the origin of the solar system, since asteroids are fossils of the material from which it was created.

By now, the space probe has already entered the interplanetary trajectory.

In July, Russian astrophysicists discovered a new comet in the Oort cloud beyond Jupiter's orbit.