There is an apartment-type factory built by the government called the 'Knowledge Industry Center'. We are lending facilities to small companies on good terms to foster the information and communication industry, but it turns out that cryptocurrency mining is taking place erratically here. 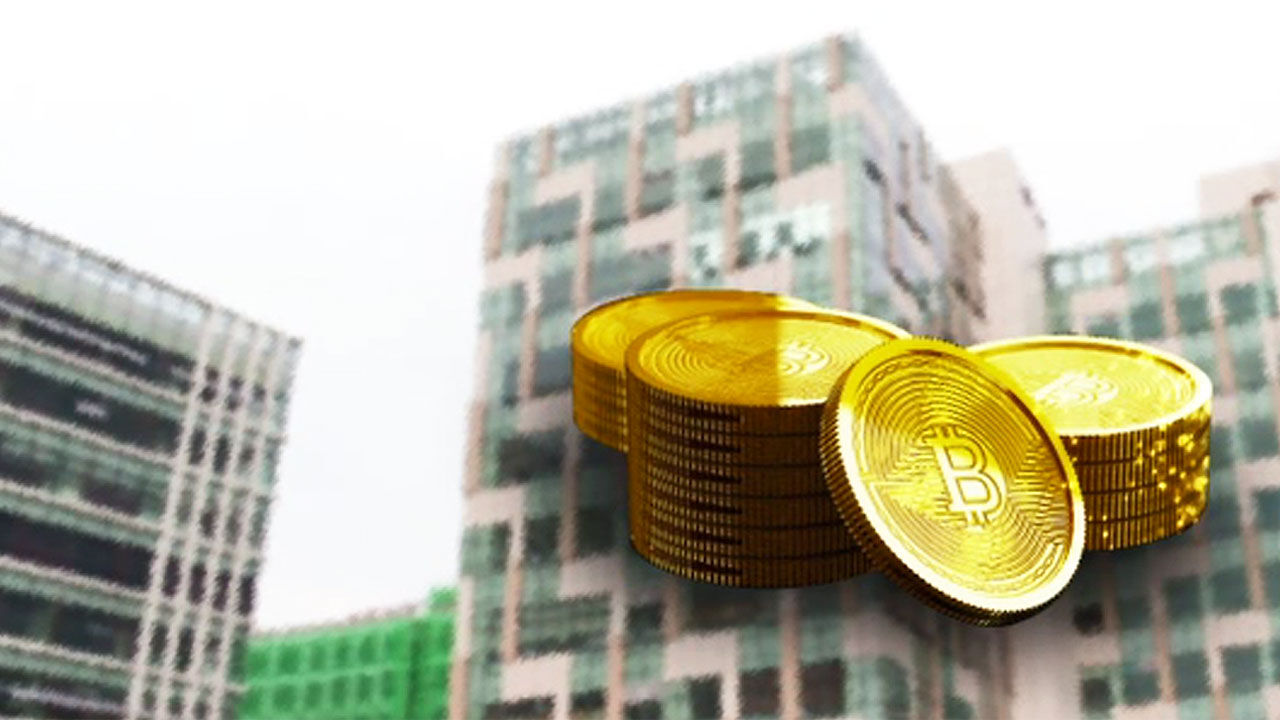 is an apartment-type factory built by the government called the 'Knowledge Industry Center'. We are lending facilities to small companies on good terms to foster the information and communication industry, but it turns out that cryptocurrency mining is taking place in this place.

This is reporter Lee Ho-gun.

Introduced in 2009, the 'Knowledge Industry Center' is an apartment-type factory that provides low rent and various tax reductions to small businesses in the information and communication sector.

However, cryptocurrency miners are flocking here.

The Internet is overflowing with articles saying that mining can be done at a low cost because of the low electricity cost.

Even though the mining industry is not an information and communication industry under the relevant laws, they are deceived into moving in.

I accompanied a local government in Gyeonggi-do to an on-site inspection.

We see reports that some office electricity bills are unusually high.

[Person in charge: How to prevent this in relation to virtual currency mining, I hope you cooperate because of that.]

However, the center refuses to even tell us where the office in question is.

[Responsible official: If it leaks, they will complain now. They don't open the door even if we go.]

Due to this situation, in the last three years, only one case of mining establishments in the center was discovered by local governments across the country.

In January, the Ministry of Trade, Industry and Energy sent an official request for crackdown on the occupancy industry, but only five local governments took action.

[Local government official: You can see that there is almost no way to know unless you know all the rooms.]

[Lee Joo-hwan / Member of the People's Power (National Assembly Industrial Self-Defense Forces): The government and local governments manage it so that it can be operated according to its original purpose Supervision needs to be strengthened.] In

2018, 25 mining farms were discovered at centers within the national industrial complex.

The Ministry of Trade, Industry and Energy announced that it will filter out miners from the move-in stage and establish a public interest reporting center to strengthen management.