Based on the negotiations of the cosmonauts of the International Comic Station with the Earth, the ISS lost its orientation in space while testing the engines of the Soyuz spacecraft. 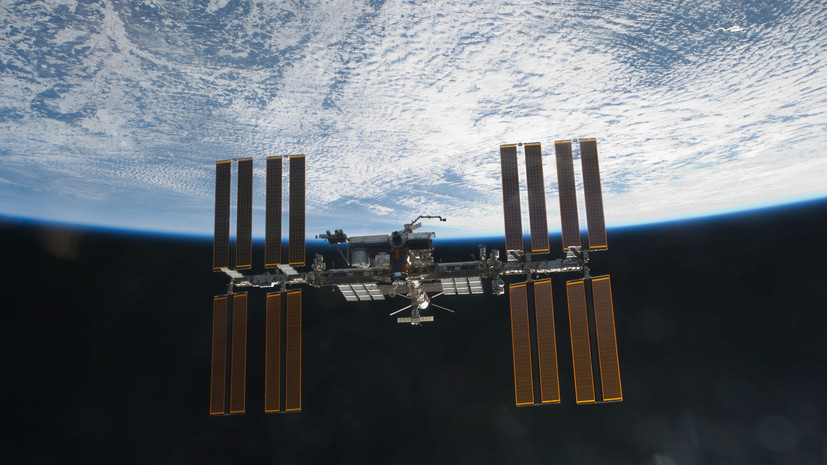 It is on it that the "movie crew" will return to Earth.

“We received an emergency message from colleagues (from the American segment of the station. -

) - a loss of orientation,” RIA Novosti quotes the negotiations of cosmonaut Anton Shkaplerov with a specialist from the Moscow Region Mission Control Center.

As it turned out, the motion control system number 2 of the Soyuz MS-18 spacecraft was tested.

On October 5, the Soyuz-2.1a rocket carrying the Soyuz MS-19 spacecraft, on board of which were the actress Yulia Peresild and the director Klim Shipenko, took off from the Vostok site of the Baikonur cosmodrome.

Around 18:00 Moscow time, the crew arrived at the ISS, where the filmmakers will be filming the feature film "Challenge".