American justice indicted on Thursday Mark Forkner, a former Boeing test pilot. He is suspected of having misled the US aviation regulator during the certification process. 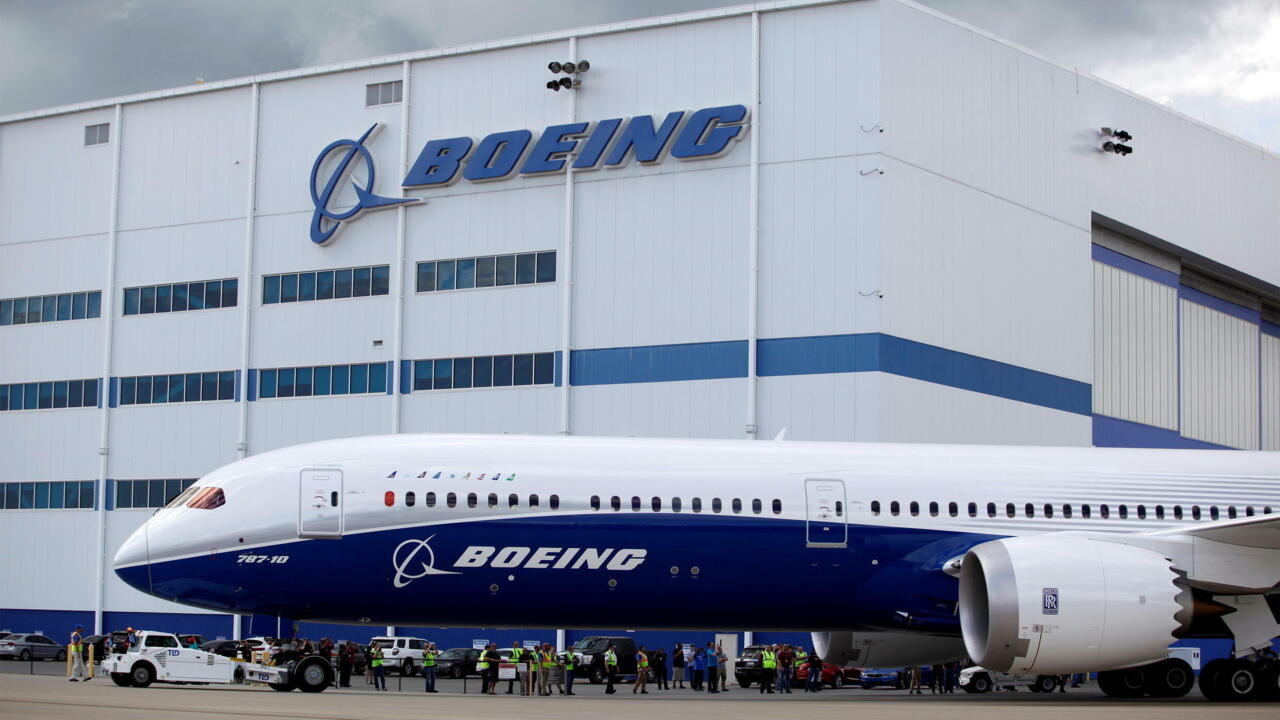 After the aeronautical giant Boeing admitted its responsibility in the accidents involving the 737 MAX in 2018 and 2019, the American justice system is attacking one of its former test pilots. A grand jury in Texas on Thursday, October 14, indicted Mark Forkner with two counts of fraud involving aircraft parts and four counts of electronic communication fraud. He is suspected of having misled the agency overseeing aviation, the Federal Aviation Administration (FAA), during the 737 MAX certification process.

Mark Forkner, 49, "provided the agency with false, inaccurate and incomplete information about a new part of the Boeing 737 MAX's flight control system," called MCAS, which caused two crashes - Lion Air in 2018 and Ethiopian Airlines in 2019 killing 346 -, details the Ministry of Justice in a press release.

According to prosecution documents, the official discovered in 2016 information about an important change made to this software supposed to prevent stalls but deliberately chose not to share it with the FAA.

The latter therefore did not include a reference to MCAS in an essential document, and indirectly in the training manuals intended for pilots.

Mark Forkner is also accused of having conspired at the expense of Boeing customers who bought 737 MAXs by depriving them of essential information.

According to documents published in early 2020, he boasted of being able to deceive his FAA interlocutors to obtain certification for the MCAS anti-stall system.

"Mark Forkner withheld critical information from the regulator in an attempt to save money for Boeing," Texas federal prosecutor Chad Meacham said in the statement.

"The Justice Department cannot tolerate such fraud, especially in an industry where the stakes are so high."

If found guilty, he could theoretically face up to 100 years in prison.

The 737 Max was formally approved in March 2017. In October 2018 and March 2019, two accidents respectively involving aircraft of the companies Lion Air and Ethiopian Airlines killed 346.

During both incidents, the flight control software, the MCAS, got carried away on the basis of erroneous information transmitted by one of the aircraft's two probes.

All the other 737 Max were then nailed to the ground for twenty months, before being allowed to fly again at the end of 2020, once the software had been modified.

Boeing has admitted its responsibility in the manipulation of the authorities and agreed to pay more than 2.5 billion dollars to settle certain lawsuits.