Whether or not to arrest Kim Man-bae will be decided soon... Transcript Evidence Workshop

It seems that the decision on whether to detain Kim Man-bae, the owner of Hwacheon Daewoo, a key figure in the suspicion of preferential treatment for development in Daejang-dong, will be decided soon. For more details, please contact the court reporter. 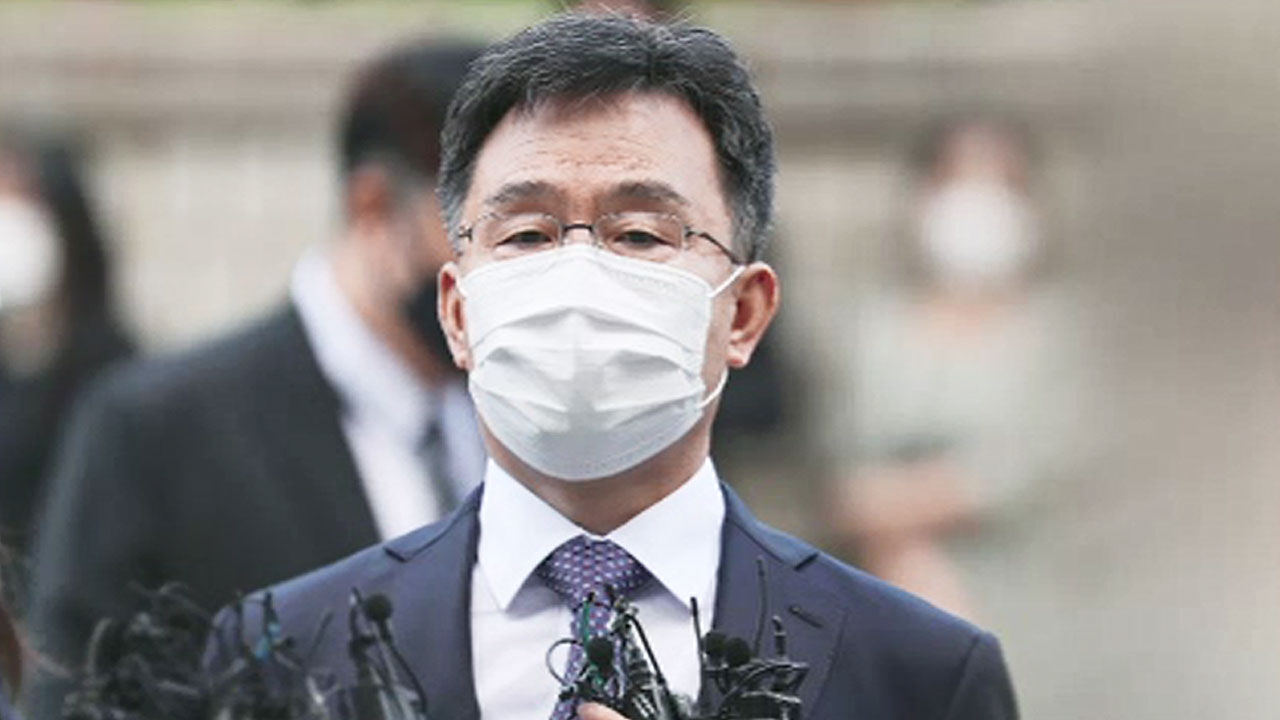 seems that whether or not to detain Kim Man-bae, the owner of Hwacheon Daeyu, a key figure in suspicion of preferential treatment for Daejang-dong development, will be decided soon. For more details, please contact the court reporter.

Reporter Ahn Hee-jae, when do you think the results will come out?

Yes, the arrest warrant review for Kim Man-bae has been going on for over 9 hours.

The results are expected to come out late tonight (14th).

Kim, who attended the substantive examination of the arrest warrant, said he could not admit all the charges and said he would fight with the prosecution with the truth.

[Kim Manbae / Owner of Hwacheon Daeyu: (The warrant lists allegations of embezzlement, breach of trust, and bribery. Do you deny all of them?) Yes, I am denying it. It's not true.]

He repeatedly emphasized that he is the owner of Cheonhwa-dong No.

In particular, he drew a line that he had no special relationship with Governor Lee Jae-myung only once.

You said that the transcript was the key issue in today's substantive examination of the warrant?

Prosecutors believe that Kim caused at least 110 billion won in damage to Seongnam City by designing the Daejang-dong development project together with former general manager Yoo Dong-gyu, who was arrested, based on the recordings of so-called accountant Jeong Young-hak.

It is said that the prosecution tried to reproduce the transcript in court, but it was not reproduced after a dispute over the evidence ability of the transcript continued.

It is known that the court has received the transcript and is looking into it.

After the substantive examination, Kim, who said, "I faithfully told the truth to the court," is currently awaiting the result at the Seoul Detention Center.

Responsibilities postponed and taken on by each other

▶ “‘He’ appears once in the transcript, but he’s not a politician.”