Roscosmos reported that the State Commission made a decision on the readiness to launch the Soyuz-2.1b carrier rocket, which, together with the Fregat upper stage, will launch the British communications satellites OneWeb into orbit on October 14. 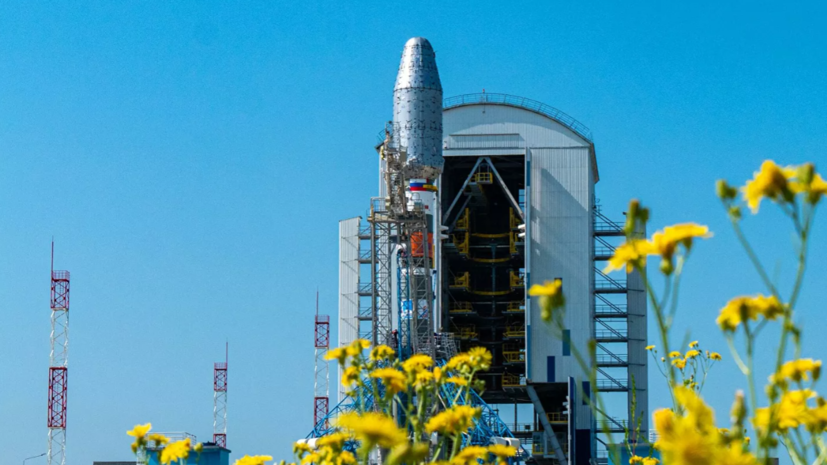 The corresponding message was published on the website of the state corporation.

The meeting of the state commission was held at the Vostochny cosmodrome.

“Based on the results of the passed tests, the members of the commission decided to refuel the launch vehicle and launch it at 12:40:10 Moscow time on October 14, 2021,” the state corporation said.

Earlier, the Soyuz-2.1b rocket with OneWeb satellites was taken to the Vostochny launch complex.