More than 4,000 people and groups are part of a &amp; apos; blacklist &amp; apos; internal moderation made by Facebook, which collects the movements that are prohibited from using their ... 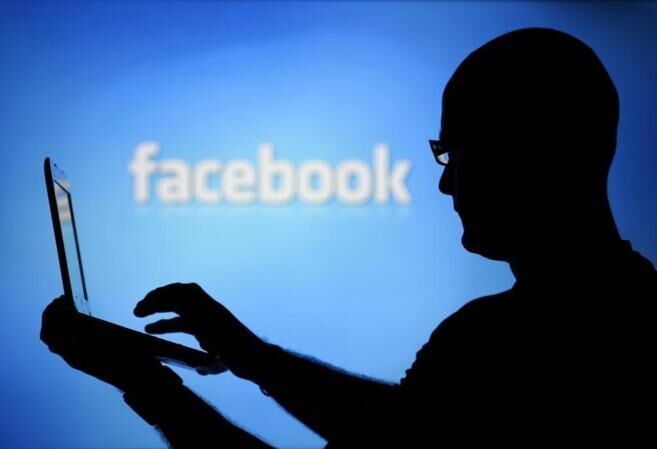 More than 4,000 people and groups are part of an

, which lists the movements that are prohibited from using its platforms because they are related to terrorism or other forms of violent groups.

This regulation encompasses the measures of the US company in five areas: hatred, crime, terrorism,

and violent groups outside the States.

As a reference, the policy uses a 'black list' with 4,000 people and groups associated with violent activities, ranging

All the Spaniards banned from Facebook according to the list published by The Inercept are musical groups of neo-Nazi ideology or people linked to "Askatasuna".

"Askatasuna" appears in the list of terrorist organizations of Facebook with "Western Europe" as scope of action.

Apparently, Facebook uses this name for the terrorist group ETA - despite the fact that its full name is

and neither does it designate any of the members of the band that Facebook includes on its blacklist as Spanish or relates to Spain.

However, while neo-Nazi musical groups are identified as "Spanish", members of the terrorist band ETA are prohibited from participating due to

their link to "Askatasuna".

In parallel, Facebook's blacklist also includes a total of

Some musical groups whose point in common is that they are sympathetic or close to the Spanish neo-Nazi movement and for which Facebook refers to the category "hate" for its ban.

, made up of independent experts.

we have not shared the list to limit legal risk

, limit security risks and minimize opportunities for groups to circumvent the rules," the director of Counterterrorism Policy and dangerous Facebook organizations, Brian Fishman.

In addition to the blacklist, The Intercept has also released Facebook's internal moderation documents for its dangerous organizations policy.

Although all of them are prohibited, they are now structured in three levels

according to whether or not it is allowed to discuss them

first rank, the most dangerous

, users are not allowed to express positive comments or defend violent people or groups, even for non-violent acts or activities.

This category is reserved especially for terrorist groups, with about 500 criminal organizations, of which more than 250 are white supremacists, as

Fishman himself has claimed

, compared to the claims of the original report that claimed less severity with these groups.

second level, Facebook places violent actors who are not part of States

Users are allowed to express approval for the non-violent activities of these groups, but not "substantial support" for the group as a whole.

The third and last level is made up of groups that, although they do not exercise violence,

are susceptible to becoming violent

and frequently use hate speech.

This range includes about a thousand militarized social groups, which are prohibited but which other users are allowed to speak about on Facebook.

Brian Fishman has stated that the list of violent actors published by The Intercept "is not exhaustive" and that this list "is constantly updated as teams try to mitigate the risk."

Technology What are the best alternatives to WhatsApp?